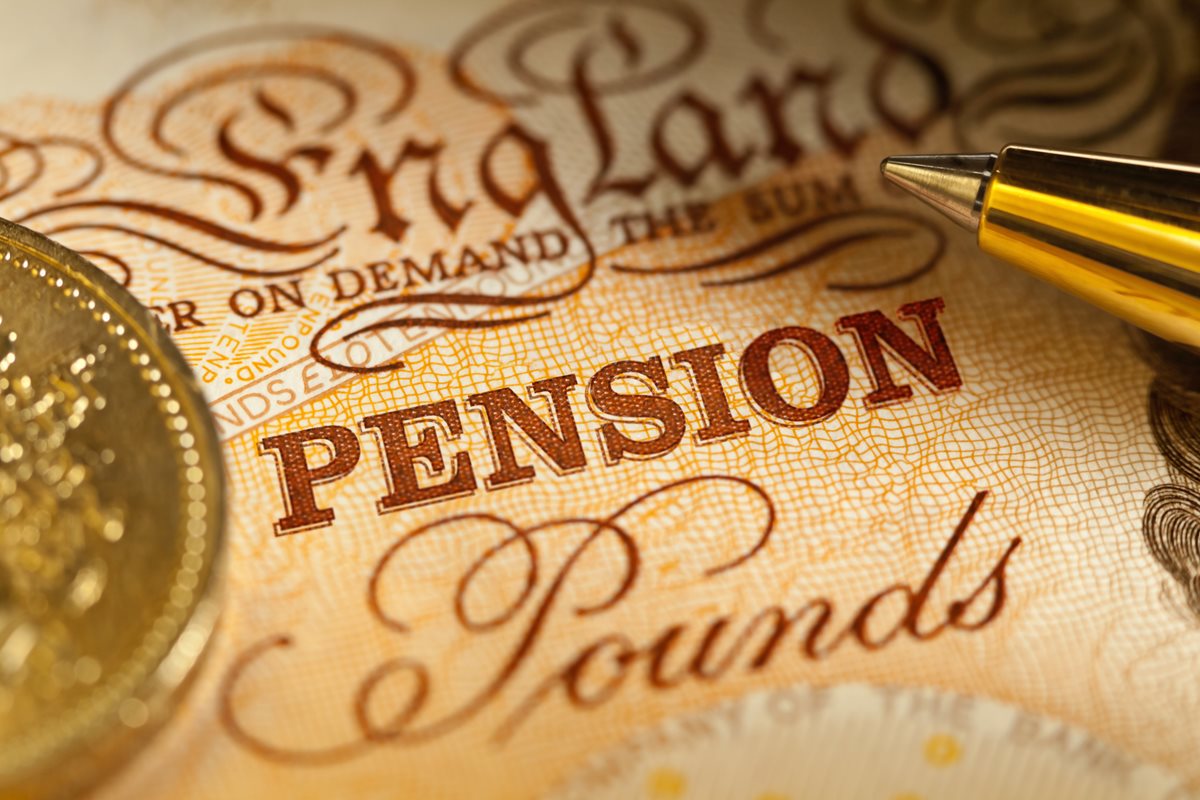 Society working very closely with other unions and pensions advisors

In 2015, the government made changes to the main public sector pension schemes, including the NHS scheme.

The changes included protections for members close to retirement. The protections were subsequently challenged and were found to discriminate against younger scheme members.

The government has now accepted the high court judgement and are consulting with scheme members and unions about how the government will address the age discrimination.

Click here for proposed remedy options in a consultation paper published by the government.

As well as the full consultation paper, the link includes a summary, the Equality Impact Assessment, and the related document about the impact on wider pension valuations (see more on this below).

The members impacted by the government’s final approach are all members of the scheme as at 1 April 2015, and who joined on or before 31 March 2012, including all active, deferred or retired members.

The two options are:

The government has also used the consultation to announce their intention to remove the remaining protections and harmonise all staff into the new scheme from 1 April 2022, presumably to eliminate any further discrimination risks.

The SoR is considering the proposals carefully and working very closely with other unions and pensions advisors. There are meetings scheduled through to September and we will then make our collective submission.

Members are also invited by government to respond to the consultation and several have contacted the SoR to ask for guidance if and how they should respond directly.

It is very difficult for the SoR to offer members advice in these circumstances for the following reasons:

At this stage we are formulating the questions that we and members can put to the government in relation to the consultation, and if a consensus emerges amongst all unions, we may state a measured preference for one of the two options.

Currently, it seems probable that there is likely to be a more informed and safer choice for members the nearer any decision is to the point of retirement/accessing one’s pension. However, this is currently balanced against potential greater uncertainty over the longer term about the pension situation as a whole, ie the further away a decision is, the greater the potential changes in the scheme between now and then.

Unions feel that any response might be inconclusive at the moment, as negotiations and liaison with statutory joint pension advisory groups might alter the position.  Whatever option government selects, unions will be considering its validity and safety. We will also continue to challenge government to provide more support for members if and when they have to make any choice.

What support will be made available, funded by government, to help members make a safe and informed decision whenever this happens?
There is significant evidence from behavioural psychologists, such as Dan Ariely, that people don’t like making big financial decisions and resent some of the choices they are being asked to make on pensions. This needs to be recognised, especially at a time when NHS staff are already stressed and stretched. We are concerned the whole process, if not very carefully supported, could in itself undermine confidence in the scheme, which regardless of these options remains a hugely important and critical benefit for NHS staff.

Whatever government’s response to this critical question is, SoR members can be certain we will be looking to help members to have as full and clear an understanding of the scheme and how it works as we possibly can.

What will the scheme look like after 2022?
There are no published proposals to change the core elements of the scheme and the SoR does not want to raise any alarm. However, Covid-19 has shown that changes can happen and these can impact on people’s thinking about how and when they retire. To encourage returners back into the NHS, the government waived significant caps and restrictions around what someone could earn whilst still drawing their pension.

We are currently calling for early decisions about these changes becoming permanent to encourage sustained returning, especially as recruitment and retention will remain an NHS wide challenge (especially in imaging and radiotherapy) for the foreseeable future. We also know government is considering changes to taxation thresholds around pension contributions that could impact upon people’s plans and their view of the consultation.

A further factor underlying this question is the announcement that from 2022 all previous protections will be removed. These protections were a key element of the 2015 pension settlement and are, in themselves, contractual. If and/or exactly how this transition will occur must, it seems to us, be subject to negotiation.

What impact will negotiations arising from pension valuation changes have on people’s future contributions and accruals?
In 2018, the first review of the 2015 scheme found that it was in credit and as such there was a requirement to readjust member contributions. Negotiations into how this should be done were suspended by government after the successful discrimination claims, with government saying they needed to know how the costs of the cases would impact on public finances and the scheme.

Unions have been united in opposing this position, arguing that it would be wrong to raid the schemes to pay for legal processes not caused by scheme members.

However, the government have now lifted this block and it is probable negotiations to address some of the anomalies and blockages within the scheme can restart, as well as looking at member contribution thresholds. However, we can’t at this point predict the outcome of any negotiations and so it would be difficult to advise about what impact any changes could have on individuals’ future pension options.

What happens with NHS pay between now and someone making a choice?
The value of the pension is based upon earnings whilst in work. The government’s examples in the consultation use assumptions about salary growth and salary levels through to someone retiring. However, we don’t know if or how the costs arising from the discrimination adjustments will come from the core public sector (and therefore NHS) budgets and so what impact this will otherwise have on future pay increases.

The wider economic forecast has also never looked so uncertain and so there could be need for protections to be built into any modelling, otherwise people will be unable to make a safe, fair or informed decision about their long term interests any time soon.

We will continue to inform members as discussions and negotiations continue and as we get closer to forming our SoR response before the consultation deadline of 11 October.

In the meantime, members with thoughts or questions are asked to email them to us.

Members considering retiring in the near future are strongly advised to obtain independent financial advice to help make informed choices.

Public service pension schemes consultation: changes to the transitional arrangements to the 2015 schemes