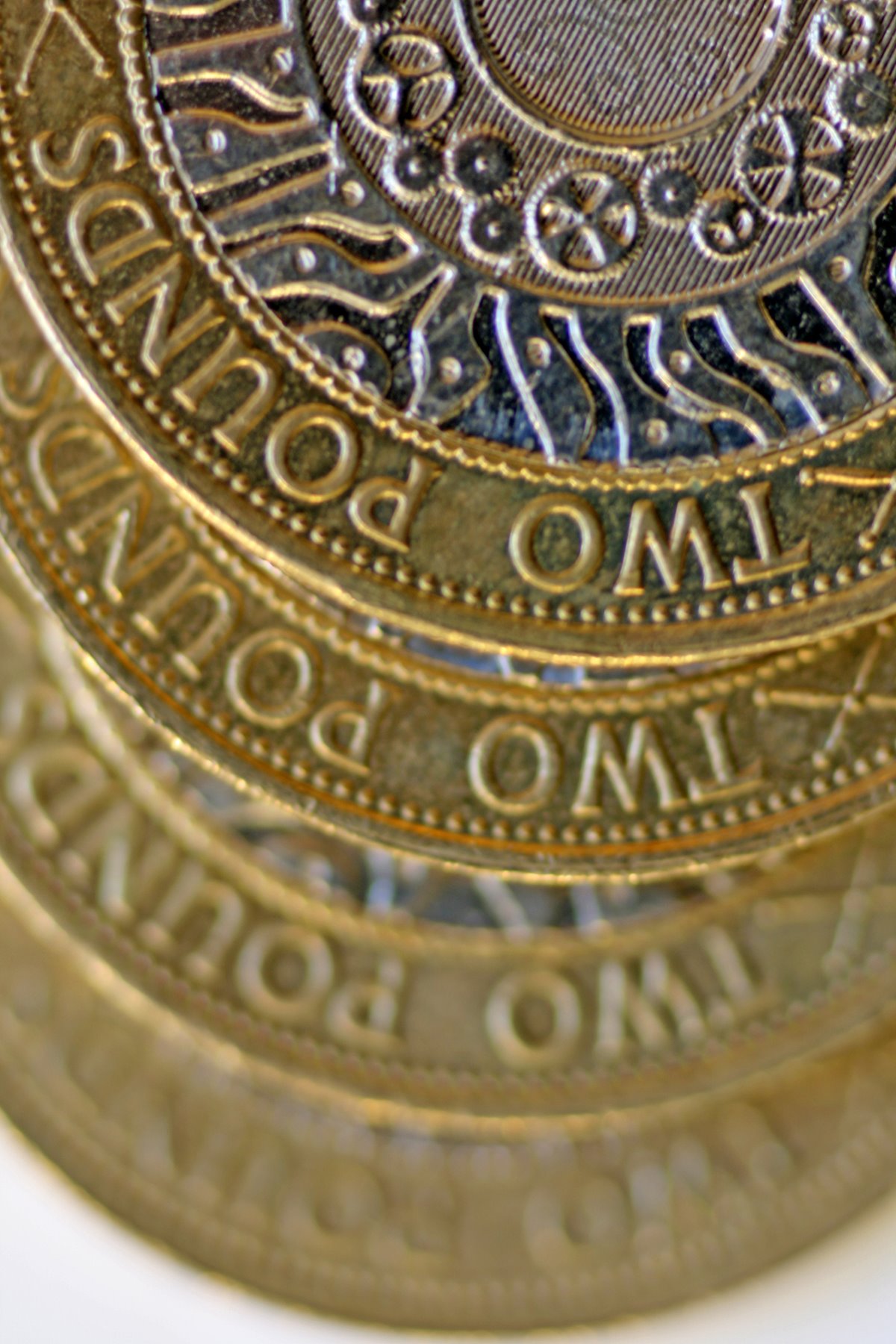 The Health & Care Professions Council (HCPC) has announced that the controversial £16 increase in registration fees is to be reduced by almost half to just over £8.

In addition, the 50% discount graduate applicants receive for the first two professional years of registration will be retained.

“Having listened carefully to our registrants, we have decided to make significant changes,” the HCPC statement says.

The reason given for the rethink is, "The revised increase was calculated using year on year percentage raises given to Band 5 NHS professionals since 2015, whilst ensuring that HCPC remains resourced to carry out its statutory functions.

"We have considered that many professionals’ salaries have not increased substantially for some time, so as a result we are finding new ways of working as well as continuing to manage our costs to minimise the burden on our registrants."

It is expected that the new fees will take effect from 1 September 2020, if they are approved by the HCPC council following a consultation with trades unions and professional bodies.

"The HCPC was rightly heavily criticised by the Society and other bodies when they announced that fees would go up by almost 18% following a consultation in 2018 that overwhelmingly condemned the rise," commented Richard Evans, the SoR's chief executive officer.

"In our response, the SoR asked the HCPC to listen to the opinions of registrants and revise the proposed increases. It is good to see that this has been heeded and that the regulator is keen to re-engage with registrants and their representative bodies."

The HCPC statement, Update on our registration fees.