Radiographers from around the globe gathered online to discuss the critical role the profession plays in the safety and optimisation of medicines alongside their more commonly recognised role as radiation and magnetic field safety experts.

Attendees heard that radiographers and technologists are often the last step in the chain before a patient receives medication. They have an essential role in double-checking that all pre-administration processes are complete, considering how they individualise their approach to medicines and support and advise patients appropriately for the imaging examination.

The webinar  was introduced by ISRRT president Donna Newman and Adriana Velasquez Berumen (Group Lead Medical Devices and In Vitro Diagnostics World Health Organisation) started the presentations by describing the importance of collaboration between the WHO and non-governmental organisations such as ISRRT. She said initiatives like the webinar are essential to help radiographers and technologists promote and support patient safety in medicines. 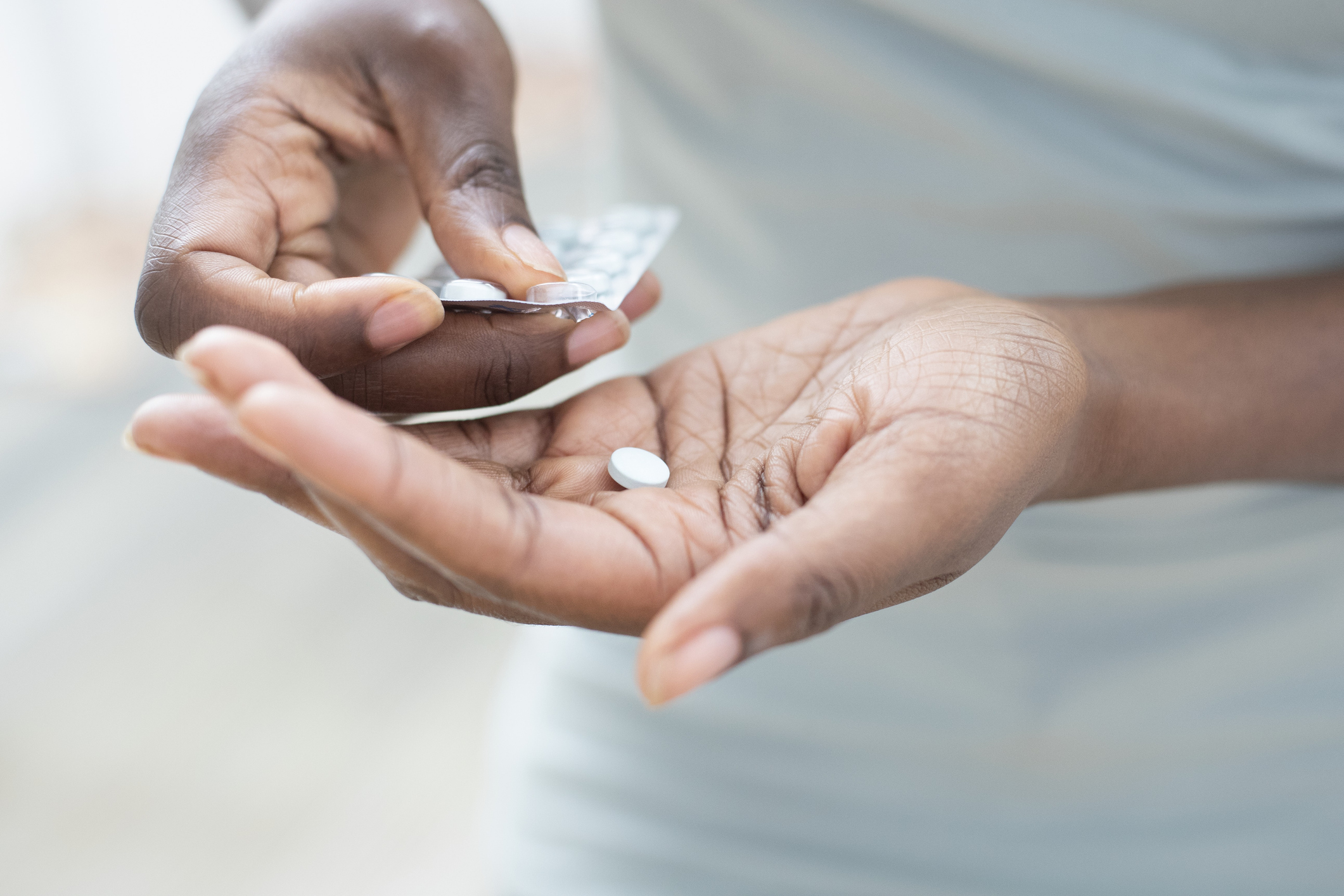 SoR professional officer Sue Johnson presented the Prescribing Role of Radiographers to Reduce Risk in the UK, followed immediately by Amanda Walsh, Unit Manager for Fylde coast, Westmorland and Wrightington MRI Centre speaking about the Key Considerations In The Use Of Contrast Media For CT imaging.

Other speakers from around the world covered topics around the prevention of misadministration of radiopharmaceuticals, reducing the risk of adverse effects of contrast-enhancing agents using MRI imaging, with the final session being paediatric imaging considerations.

All speakers discussed the critical role of radiographers in the safety and optimisation of medicines alongside their more commonly recognised role as radiation and magnetic field safety experts.

Sue and Amanda reflected on the privilege of contributing to such a well-organised and informative event.