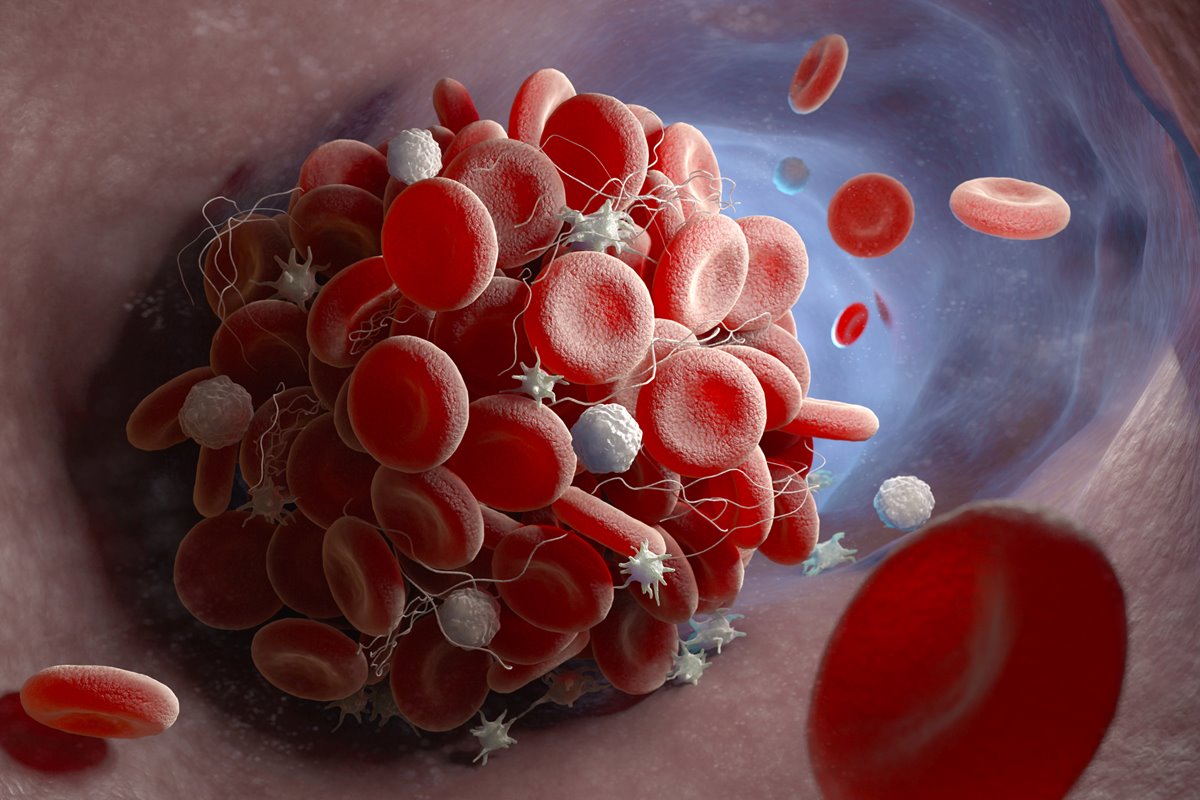 Guidance on use of term ‘superficial femoral vein’

The Society and College of Radiographers and the British Medical Ultrasound Society, are reminding members involved with vascular imaging reporting of the need for care when referring to the ‘superficial femoral vein’ and reporting the presence of a deep vein thrombosis (DVT).

There is a long recognised potential for misunderstanding by some professionals who may be acting on the report and who may not be fully familiar with the anatomical or reporting terminology used. This can lead to anticoagulant treatment not being initiated. The ‘superficial’ femoral vein is a deep vein.

Practitioners involved with vascular imaging and DVT treatment should be using locally agreed terminology to avoid misinterpretation. It is recommended that the use of the term ’superficial femoral vein’ is avoided in this type of report.

There should also be a conclusion included in the report which makes it clear whether or not there is a deep vein thrombosis present.

The agreed reporting terminology can be raised through local clinical governance committees. The wording used as well as the structure of the report can also be audited.