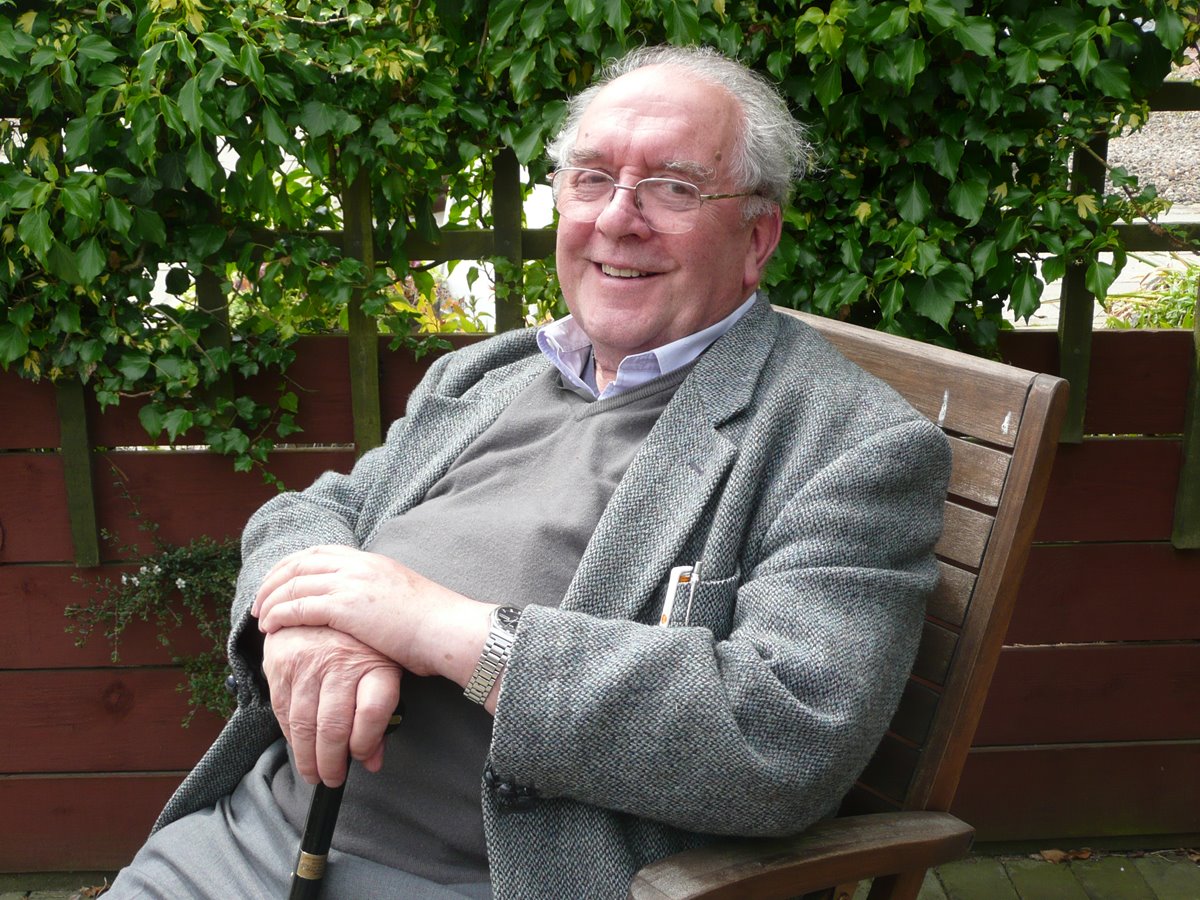 Tom Brown, an electrical engineer who was key to the development of medical ultrasound, has died aged 86.

Tom grew up in Glasgow and was apprenticed to Kelvin & Hughes, scientific instrument makers. At the age of 23, an overheard conversation when changing a lightbulb at the city's Western Infirmary in Glasgow, led to a collaboration with Professor Ian Donald, an obstetrician who was trying to differentiate between uterine fibroids and cysts using one of the firm's metal flaw detectors. Together, they developed a prototype for the first compound contact scanner.

With Dr John McVicar, Brown and Donald published a paper in The Lancet less than two years after their first meeting. It has been described as the "most important paper on obstetrical and gynaecological sonography that was ever written".

The British Medical Ultrasound Society marks this milestone annually with the Donald, McVicar Brown (DMB) Lecture. The Diasonograph machine later went into production and was the first to be commercially available.

In 1970, Tom secured a research fellowship with Edinburgh University's Medical Physics Department. A few years later he developed Sonicaid's Multiplanar Scanner, which revealed a richer three-dimensional representation. Sadly, it was not commercially successful and production was discontinued in 1979.

After a diversion into the offshore oil industry, which enabled him to travel widely, Tom settled in south London in 1987. He then became a quality manager at St George's Hospital before ostensibly retiring in 2002 and returning to Scotland.

His youngest daughter’s troubled second pregnancy reinvigorated his efforts in obstetric ultrasound. Thanks to the technology Tom had helped to create, his youngest grandson was delivered safely by C-section at 37 weeks. His contributions to obstetric ultrasound were documented in Malcolm Nicholson and John Fleming's 2013 publication, Imaging and Imagining the Foetus.

Formal recognition of Tom's contributions was made in 2007, when theRoyal College of Obstetrics and Gynaecology made him an Honorary Fellow ad eundem, and in 2014 he was inducted to the Scottish Engineering Hall of Fame.

Tom Brown's essential contribution to ultrasound's development was recognised once more in December 2018 at the Scottish Parliament, marking 'The 60th Anniversary of the Ultrasound Scanner, Invented in Scotland', following a motion raised by Angela Constance MSP. Members of Tom's family joined other surviving colleagues in the public gallery. He passed away peacefully almost a year to the day of that special recognition.

Tom Brown is survived by his daughters Alison, Kate and Rhona, his grandchildren Paul, Emma, Robyn, Sorcha, Dan and Tom, and his great grand-daughter, Aila.