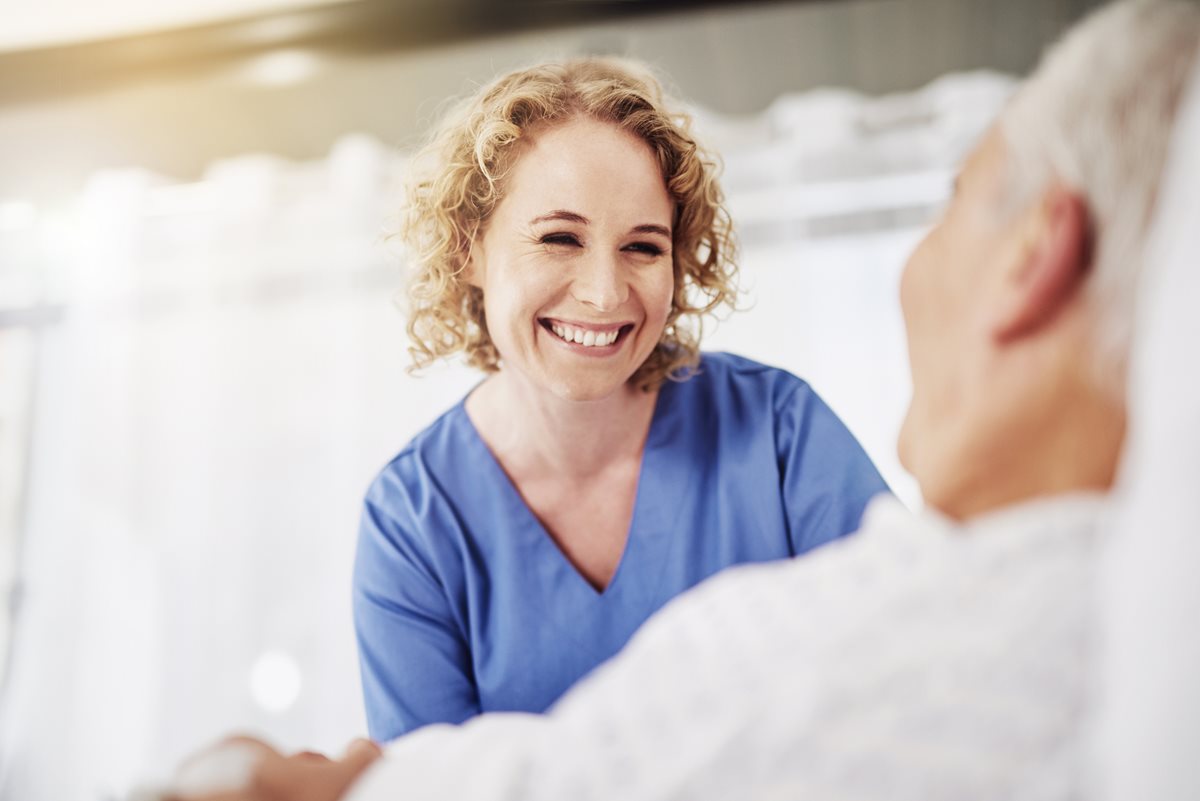 My dad and values-based practice

Service users have their own personal beliefs and values

It is perhaps only when you are faced with the possibility of a parent's death that you start to think and reflect on what this might mean for you.

My dad was taken into hospital. At the time, this was not anything to be too concerned about. Throughout my childhood and into adulthood, dad being unwell was pretty normal and something we dealt with as a family.

He was one of the first people in the UK to have an ileostomy, in 1959 at the age of 24. To save his life, it was decided that his large bowel needed to be removed and a stoma created.

Because of this, dad had many other issues. He produced kidney stones, had several deep vein thromboses in his legs, and due to his lifestyle, playing cricket, gardening and other activities, he was frequently injured.

Growing up with my dad and his stoma, and my mum who had coeliac disease, meant that my brother and I were exposed to the NHS, hospitals, the GP surgery, and prescriptions early on. This was our family ‘norm’. However, it also instilled in me a curiosity with all things medical, and ultimately steered my career path to becoming a diagnostic radiographer.

My parents have always been around, and I do see myself as being fortunate that they are still together and both still alive. They provided a stable home in which I grew into adulthood. So being told that my dad might not survive this latest health crisis was a real shock.

Friends of mine, and my husband, have already lost parents. I like to think that I have been considerate and caring towards them, showing sympathy. However, there is no way that I could understand what they were going through, and therefore I could not show true empathy. It is only when we have experienced something ourselves that we can really have an understanding of what it is like.

My dad always tells any medical professional about his daughter, and any diagnostic radiographer involved in his imaging will know who I am and what I do. A radiographer he saw when he dislocated his shoulder, heard all about me from him, and it turned out she had read some of my work on values-based practice. I was pleased to hear that his treatment on that occasion had indeed been values-based and patient-centred.

My dad was admitted this time due a reaction to his new heart medication. This had given him diarrhoea: excess liquid being passed into his stoma bag, and he was very dehydrated and unwell. On admission, the medical team tried four times to insert a urethral catheter and failed. A supra-pubic catheter was inserted in the resuscitation room. There was concern about renal function and potassium levels. It was later discovered that the guide wire used to insert the supra-pubic catheter had perforated dad’s small bowel. He had a CT abdomen to confirm this. Things then became very serious.

I have many times in my career as a practising radiographer seen ‘?perforation’ on an x-ray request card, particularly out of hours for a ‘chest and abdomen’. However, I had not realised the seriousness of such a diagnosis and just how much pain a patient with a perforated bowel experiences. I know my dad can tolerate considerable pain but what he was experiencing this time required morphine to gain any control.

We were faced with two alternatives: leave things as they were and he would die from an abdominal infection and likely sepsis, or have a laparotomy to investigate and, hopefully, repair the bowel perforation. There were many risks to the proposed surgery and from the general anaesthetic.

It was then that I experienced true values-based practice in action. The surgical team spent 30 minutes with my dad and I to explain what needed to be done and what the risks where. We opted for the surgery, and when we had made our decision, the surgical registrar and then the consultant anaesthetist came and took consent from my dad and explained everything in detail again. This was truly patient centred and an excellent example of good practice. We understood fully what the risks and benefits of the both the surgery and the general anaesthetic, and were given the option to ask questions and change our decision if we wanted to.

Both of us knew that he may not come through the operation, and so this could be our final goodbye. It was heart wrenching, but at the same time it was good to be there. He was in theatre for three hours and the outcome was positive: they repaired his bowel and only a small amount of bowel contents was found in his abdomen. He went back to ITU and the next morning was extubated.

Dad's Christian faith is very important to him. I believe that it is crucial to bear in mind that service users will have their own personal beliefs and values, which are important to them. True values-based practice considers what is important to the patient.

The experience has had a profound effect on me. This has made me think about several of things: true empathy, values-based practice, the role and knowledge of the ‘expert patient’, how we as health care practitioners cope with our own family being unwell, facing death, choices and decision-making processes.

Some patients have a lot of knowledge about their own bodies and what they can and cannot cope with, and we need to listen to the so called ‘expert patient’, opening a shared dialogue about their treatment. The thoughts and feelings I have had during this experience has made me acutely aware that when it is a member of your own family, things are different, and although a healthcare practitioner, in this current situation I was a daughter first.

The ways in which we make decisions and choices needs to be based on the best possible evidence. We were given all of the information including the risks and benefits and were enabled to make an informed decision, based on what was important to us.

As a final reflection, I am grateful to all of the staff. They have all been truly caring, patient-centred and considerate. In my dad’s words, "they have been kindness itself and I have no complaints."

How fortunate we are to have our NHS and such amazing people who provide care and compassion to all of us every day.