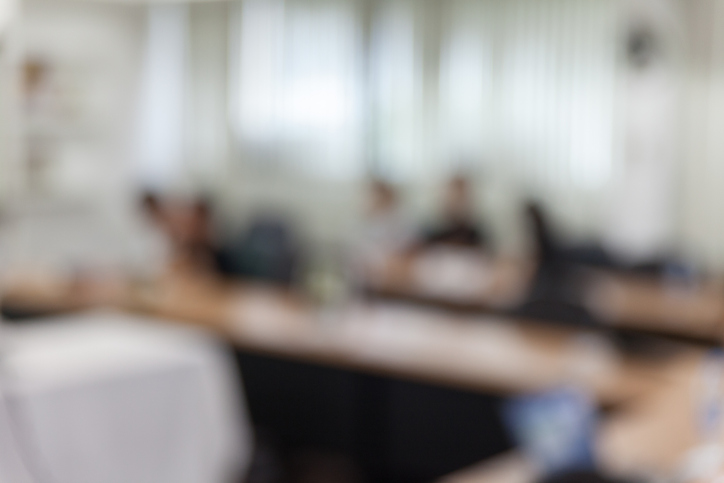 Radiographer struck off for putting patients at risk

Published: 02 January 2020 Radiographer struck off for putting patients at risk

A radiographer has been struck off the Health and Care Professions Council (HCPC) register for putting patients at risk of harm and trying to involve colleagues in covering up his mistakes.

The HCPC Conduct and Competence Committee heard that in 2018 Muhammad Siddiq, working at Kettering General Hospital, had failed to correctly identify a patient before a scan and twice had carried out CT examinations that had not been requested. He then asked a colleague to move a scan into his own personal files to conceal an error.

An investigation by the department’s superintendent radiographer found evidence of a deliberate cover up.

The panel decided that the registrant’s conduct considered both individually and cumulatively, fell well below the standard required for a radiographer and was sufficiently serious to constitute misconduct. Furthermore, the panel judged that his dishonest actions had an impact on the team, particularly his two colleagues, who trusted Mr Siddiq to provide them with accurate information.

The panel did accept that Mr Siddiq had recognised his wrongdoing but failed to address the impact of his behaviour on patients or colleagues, or the potential risk of harm to patients, and had demonstrated dishonest conduct in a professional context, breaching a fundamental tenet of the profession and therefore was liable to bring the profession into disrepute.

"His dishonest action in telling a colleague that he was experiencing headaches and asking him to write a report on the brain scan of Patient B was another attempt by the registrant to conceal or cover up his wrongdoing. If there had been no report on the scan, it would have been flagged and investigated. Furthermore, the registrant’s deception drew in two other colleagues."

The panel decided that a striking off order was appropriate and proportionate, and would mark the seriousness of the registrant’s misconduct, act as a deterrent to other registrants, and maintain the reputation of the profession.

More details about the hearing can be foundhere.