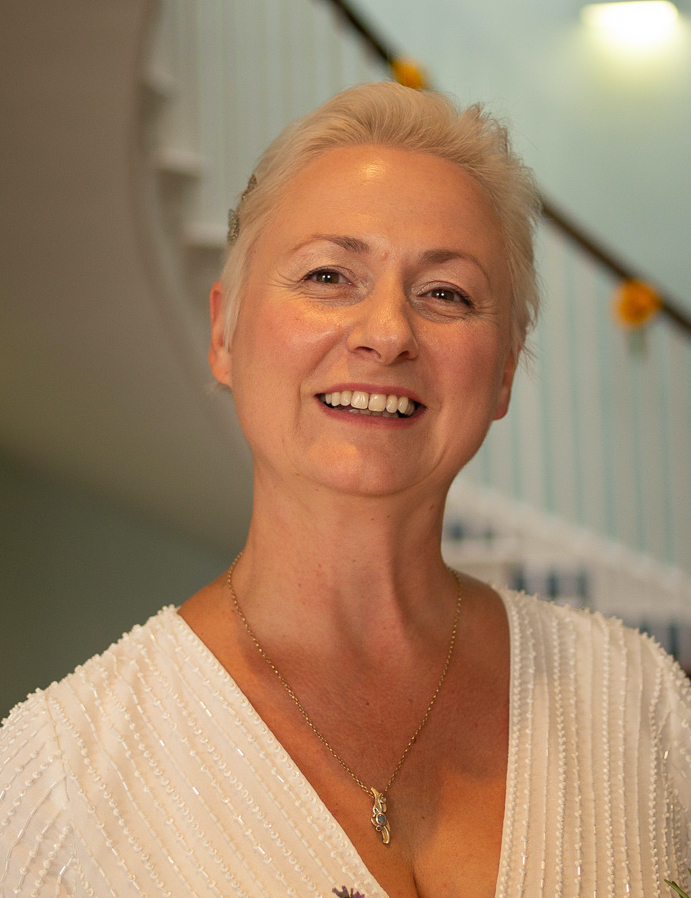 Dr Anna Barnes is a leading clinical physicist who never misses an opportunity to promote the work of her colleagues in radiology.

The honorary senior lecturer at UCL, and principal clinical scientist for the Siemens PETMRI scanner at the UCH MacMillan Cancer Centre, was recently awarded the President’s Gold Medal by the Institute of Physics and Engineering in Medicine (IPEM) for her outstanding service to the institute in 2020.

Dr Barnes was asked to represent IPEM on the National Imaging Optimisation Delivery Board (NIODB) in February last year, just as Covid-19 began to seriously impact the NHS.

The award recognised her work during the pandemic to ensure the whole imaging community was represented on critical issues around equipment acceptance, commissioning and testing, and as workforce plans were being developed for the future.

'I was able to step in through IPEM, and with support from SCoR, to let the workforce know what was happening as new equipment arrived.’

She was also keen to bring in the clinical engineers who had also been ‘forgotten about’ in the upheaval of the early days. ‘They do all the very important work of accepting and commissioning equipment, but they had kit turning up that no one had told them about, which they had to check to ensure it was safe to use. They did a fantastic job.’

Dr Barnes describes her role on the NIODB during that period as ‘cheerleader and champion’ of the imaging workforce to ‘make sure they were listened to’. She has since taken a similar approach to the planning for future workforce requirements outlined in the Richards report published in October.

Professor Sir Mike Richards was commissioned by NHS England to undertake an independent review of diagnostic services as part of the NHS Long Term Plan. He called for a radical overhaul, recommending hundreds of community diagnostic hubs to be launched across the country, the recruitment of an extra 4,000 radiographers, a doubling of CT scanning capacity and a comprehensive equipment renewal programme.

Dr Barnes said the plans would require imaginative thinking in order to fill the new roles given that the profession already had high vacancy rates, and raising public awareness of science roles in medicine would be essential.

She encourages SCoR members to get involved with public-facing organisations such as the two charities she regularly works with, called In2scienceUK and Education and Employers, which help young people from disadvantaged backgrounds into university and careers in science.

Dr Barnes pinpoints the main barrier to medical science careers at school age as a lack of knowledge about the opportunities available, caused partly by the media and partly by schools themselves.

‘We never see scientists and radiographers in front of the camera. It’s always doctors and nurses who are portrayed and talked about. They don't really know how to place us - our job titles are not common parlance.

‘And at school, teachers still have this perception that you have to be some sort of Einstein to do science. We need to stop telling children that they can only do science if they are getting 100% and A stars. It’s not true.’

She would also like to see schools doing more to address perceptions of science as a career choice for male pupils. ‘Physics, chemistry and engineering, are still predominantly male professions and a lot of that comes back to the ignorance of schools which leave out a whole tranche of jobs’, she argues.

‘So many of our careers are technology based and having any science as part of education is important, even if it’s just a way of thinking.’

To find out more about helping school children into rewarding careers in science, visit: www.in2scienceuk.org and www.educationandemployers.org