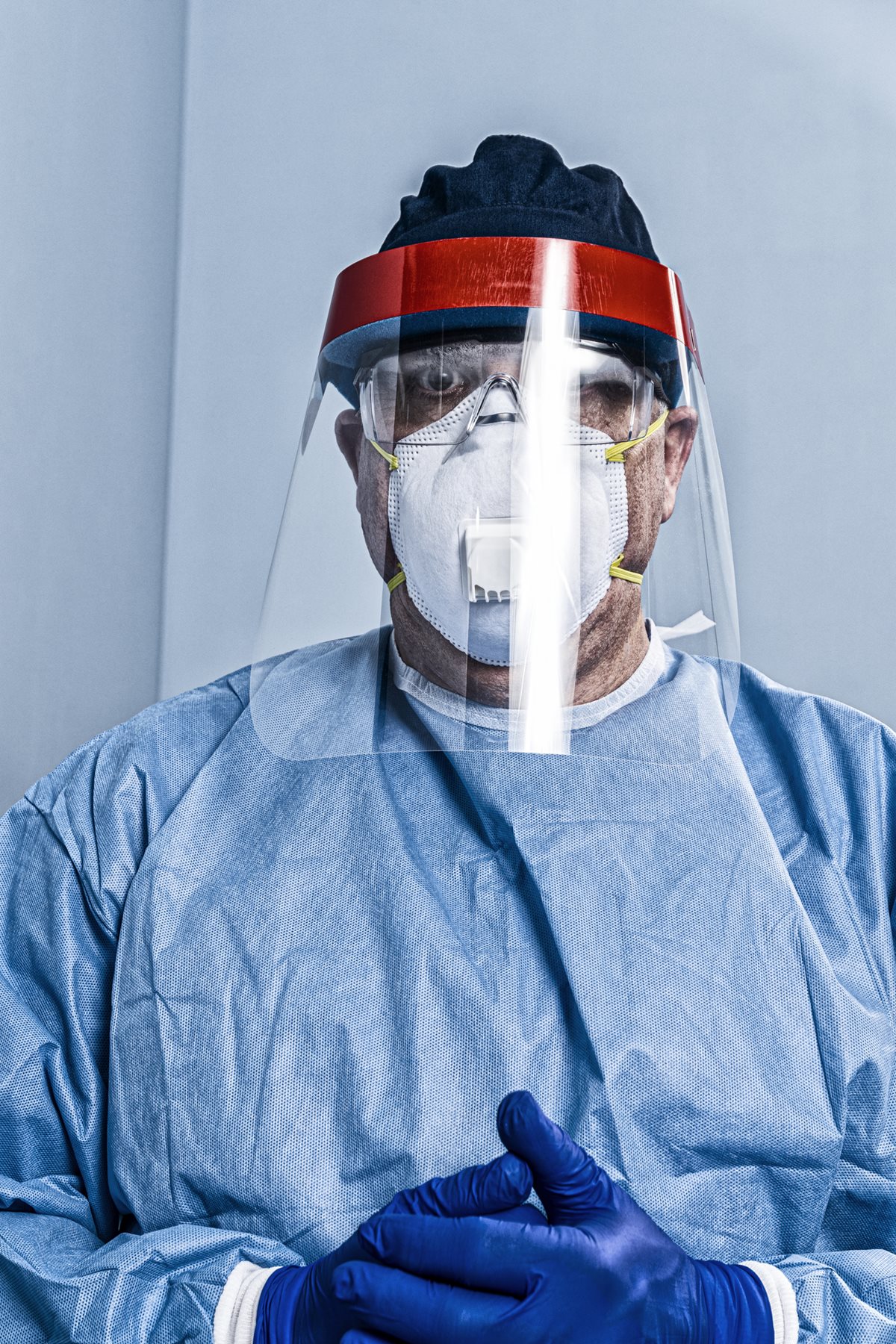 Should healthcare be funded like the UK's military services?

The NHS must prepare to win the peace

Published: 01 May 2020 Should healthcare be funded like the UK's military services?

The language of 'frontline' and 'NHS Heroes' implies that healthcare is the new defence. Radiographers and other staff are synonymous with military personnel. This is the opportunity to secure the level of special funding and support usually reserved for the defence budget.

Everywhere we look we see references to the 'NHS frontline'. One of Keir Starmer's first campaigns as the new leader of the opposition was to call for a minute’s silence for those who died in service on the frontline. There is a proposal for a 'Lest We Forget' monument when the pandemic subsides.

The #ClapForOurCarers every Thursday is reminiscent of communities applauding troops as they marched off to war. Such militaristic overtones could seem distasteful and upset some.

For me, the militaristic overtone to the national discourse around the pandemic, and especially references to the NHS Frontline, have a strong and legitimate resonance. It does feel like we are at war; the news is dominated by one story, day-in-day-out. We are all being asked to make sacrifices and the lives of us all are impacted. But the majority are also distanced from the battle and death. News filters out from the frontline.

The state is behaving like we’re at war. The government is spending a higher share of GDP on supporting welfare and benefits than at any point in UK history, including during wartime. We have emergency laws and nightly public information broadcasts instructing citizens about when and where we can leave our homes. Transport networks are re-nationalised or heavily subsidised.

The most visible display of our war like environment are the daily press conferences. From inside otherwise empty grand offices of state, ministers and official spokespeople demonstrate another inevitable casualty of war: truth.

They spin, engineer, or downright lie. When challenged, they firstly deny lying before, and when cornered, admit to lying in the national interest to protect the public from the truth. After all, they imply, public morale and national discipline are at stake.

In any war, truth has a higher value the closer you are to the front. Government misdirecting the home-front to keep chins-up and maintain good behaviour is one thing, but lying to the troops on the frontline is something else.

The weekend of 18/19 April was a new low for healthcare workers and the battle for truth. In March, Matt Hancock, the secretary of state for health, had said there was enough PPE in the supply chain to see us through the peak of the crisis - it just wasn’t in the right places. Shortly after, he promised enough tests by the end of April to control and stop the spread of the virus.

By mid-April, the lies had totally, and publically, unravelled. In response, the spinning accelerated. With frontline staff still missing vital PPE to protect themselves, patients and wider communities, any pretence of blurring the truth to protect national morale was missing.

Trust and confidence in leadership is important, especially in challenging times. Honesty and integrity are core leadership requirements. Health care professionals have to be able to trust local and national leaders.

All the health unions are united, supporting members who refuse to work without the right protective clothing. For those who refuse to be bullied, union membership will protect their jobs and standing.

Winning the peace
Unlike many countries, the way the UK organises and pays for the NHS has a lot in common with how we organise and pay for national defence. Government would argue both have seen rises in spending levels ahead of most other departments. This has come in partnership with an increased use of private contractors and a relentless focus upon efficiency.

Military leaders will nod knowingly about the PPE crisis: just in time procurement having been found to have failed troops in combat zones with equipment coming just-too-late and procurement from in-house and local providers lost to globalisation.

A big difference though has remained. It has been an accepted political norm that the defence budget must be set above normal capacity. We fund defence not for what we need now but for what we could need, just-in-case. This has elevated defence to a unique position.

Now is surely the time to elevate our other frontline to a similar permanent status. The pandemic strategy has been a reaction to the need to protect the NHS from being overwhelmed.

Funding levels for health need a new funding benchmarks. Not measured from pre-Covid-19 levels, but at a credible, reasonable and safe level that would require minimal ramping-up in a genuinely rare crisis.

This may sound implausible or fantastic given that the NHS was in reality running on the goodwill of its staff before the pandemic. More staff were leaving than were in training. Long hours, stress and both high absenteeism and presenteeism (going into work when ill) were common. Subsidised housing near hospitals is a distant memory.

Maintaining Coivd-19 levels of funding and using the wave of public support and awareness to allow for sustained additional healthcare spending, should be the easiest political sell in history.

Health unions are ready to make the case. The NHS must start preparing to win the peace.