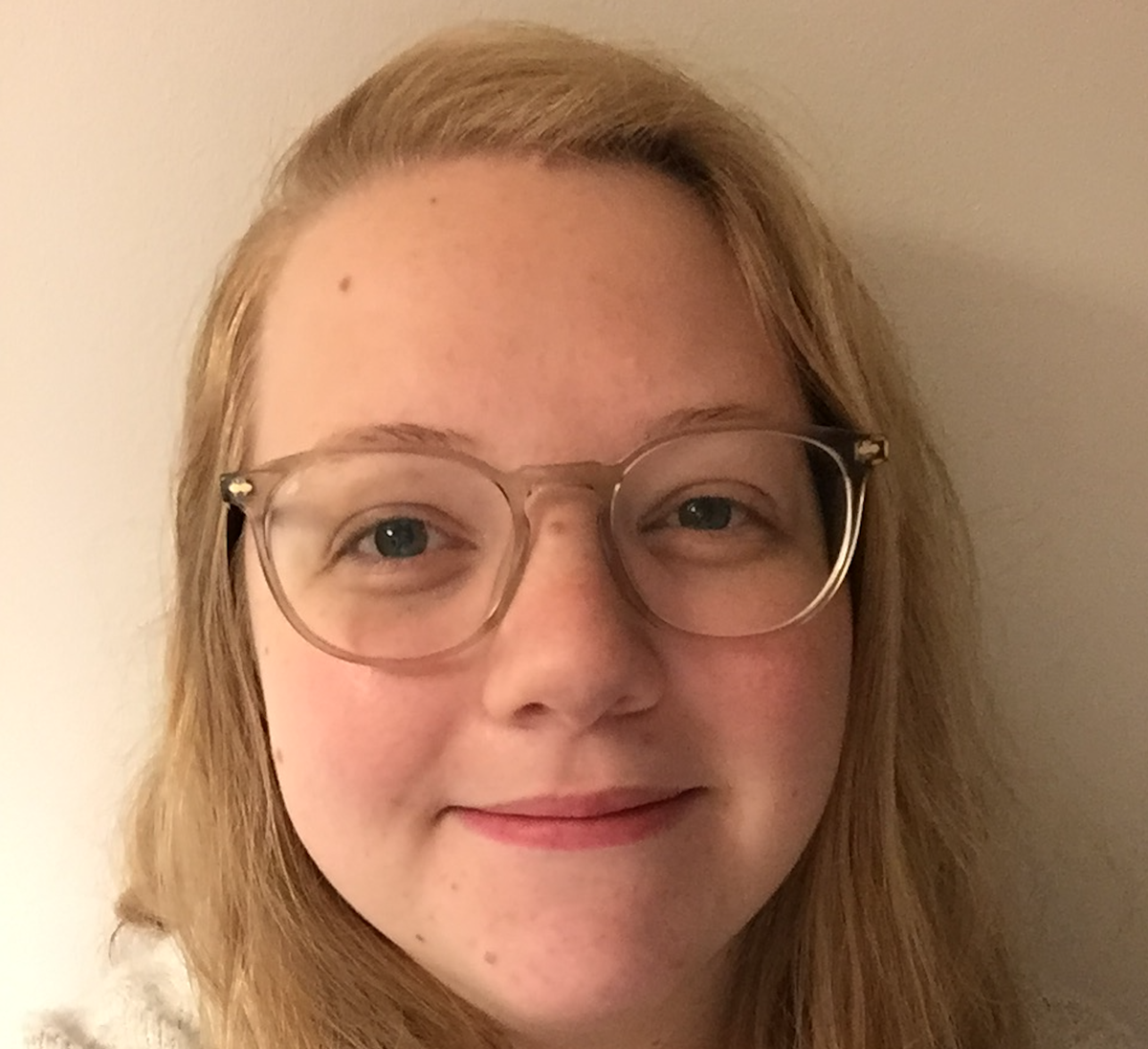 We talk to one of the radiographers behind the winning posters for this year&rsquo;s celebrations

Where did you get the idea for your poster?

I wanted to use a rainbow design, partly because the rainbow became a recognisable symbol of the NHS during the pandemic, and partly because I am a member of the LGBTQ+ community as a nod to the efforts made by our profession to champion Equality & Diversity. I wanted to show that the radiographer behind the PPE could be working in so many different roles that patients can encounter. I like to draw as a hobby, but I’ve never designed a poster before.

How have radiographers inspired the design?

When I started work in April and we were up on the wards doing portable chest x-rays constantly, I found it really hard to tell who was who under all the PPE. Even now, we wear surgical masks all the time, it can be hard to feel individual and recognised for your efforts. Radiographers worked so hard in so many varied fields all throughout the pandemic, and they deserve acknowledgement!

What does World Radiography Day mean to you?

I think we struggle as a profession to have our roles understood by the public and others in the healthcare field. We do a lot ‘behind the scenes’ to keep the machinery of the NHS going. WRD is a rare chance for us to stand up and celebrate radiographers for all we contribute.

What have you learned about radiographers during the pandemic?

That we are single-handedly keeping the world’s biscuit economy afloat.

Tell us one thing you hope to see for radiographers in the future?

This might sound strange, but a radiographer character on one show like Holby City or Casualty? I always see old AMX mobiles parked in corridors in-shot as part of the set decor but they’re never used! I think a single radiographer on TV in the same way nurses or doctors are would do wonders for our profile.

Emily's design is available in the attachement below.