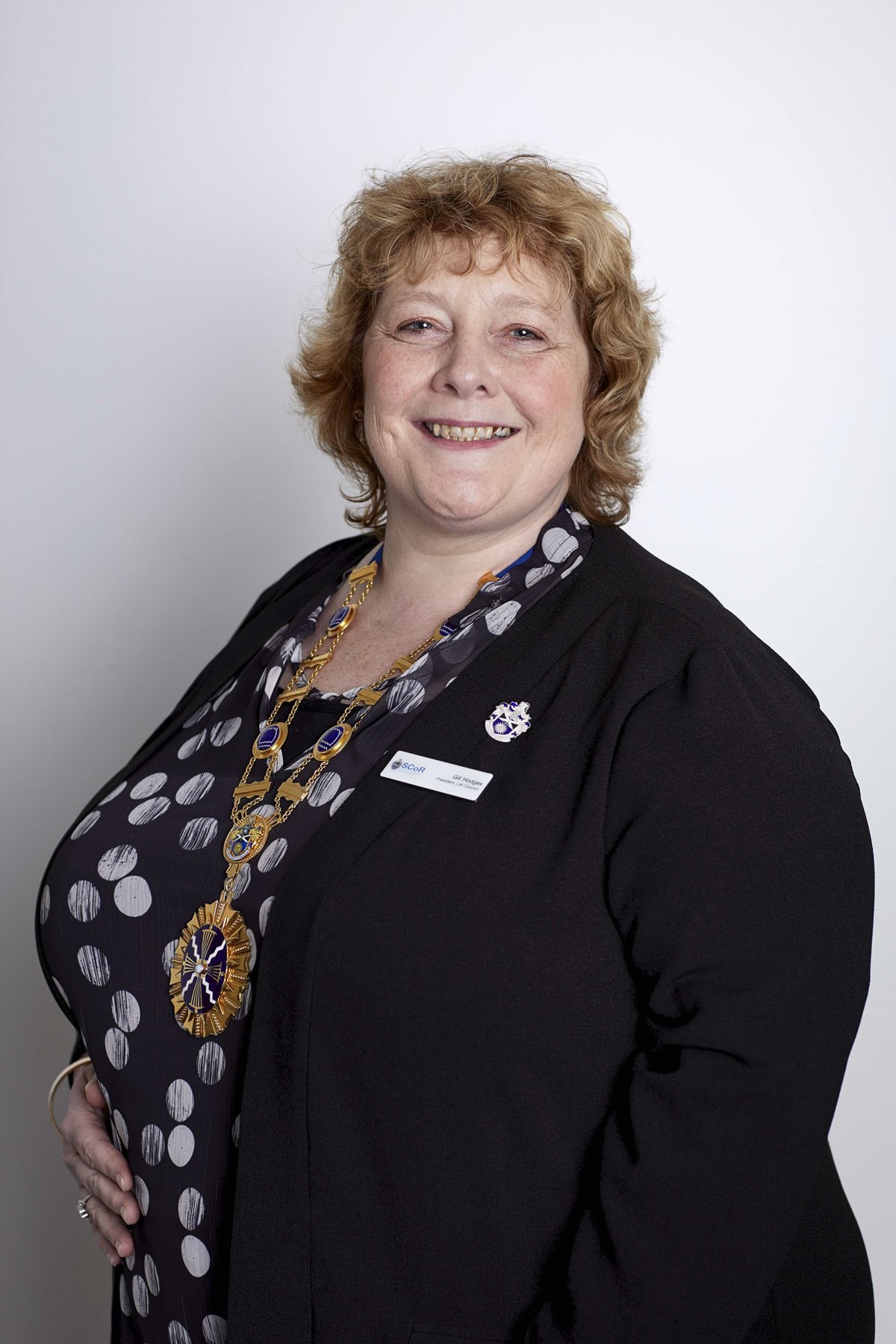 The Centenary of the Society of Radiographers.

The dawn of any new year is special but none is more momentous than this, the Centenary of the Society of Radiographers.

Established in 1920 to provide ‘standardised training and registration for Radiographers in the British Isles’, the first board of the new organisation consisted of six radiologists and an equal number of electrical engineers, to which were added half-a-dozen ‘selected’ radiographers, all of whom were based in London.

Radiography had grown hugely in the first 20 years of the century and the use of x-rays in field hospitals during the Great War to identify the type and extent of injuries, added to the knowledge and awareness of the possibilities that medical imaging could offer.

In 1921 a syllabus was published and membership by examination was introduced. Two years later, 164 radiographers had joined.

Much of the Society’s energy in the 1920s was taken up with a dispute between radiologists and radiographers, when the former decided that they should have the exclusive right to report images and non-medical members would be expelled from the Society if they defied the ban. Thankfully, we have moved on with reporting radiographers recognised by most employers.

In the following decades, radiographers extended their practice into radiotherapy and over the years have developed a huge amount of role extension in collaboration with oncologists.

With 30,000 members today, the Society is the proud and confident voice of the non-medical workforce in diagnostic imaging and radiotherapy in the UK.

I would like to wish you a very Happy and Successful New Year - may all our members continue to provide the best patient centred care for the next 100 years!