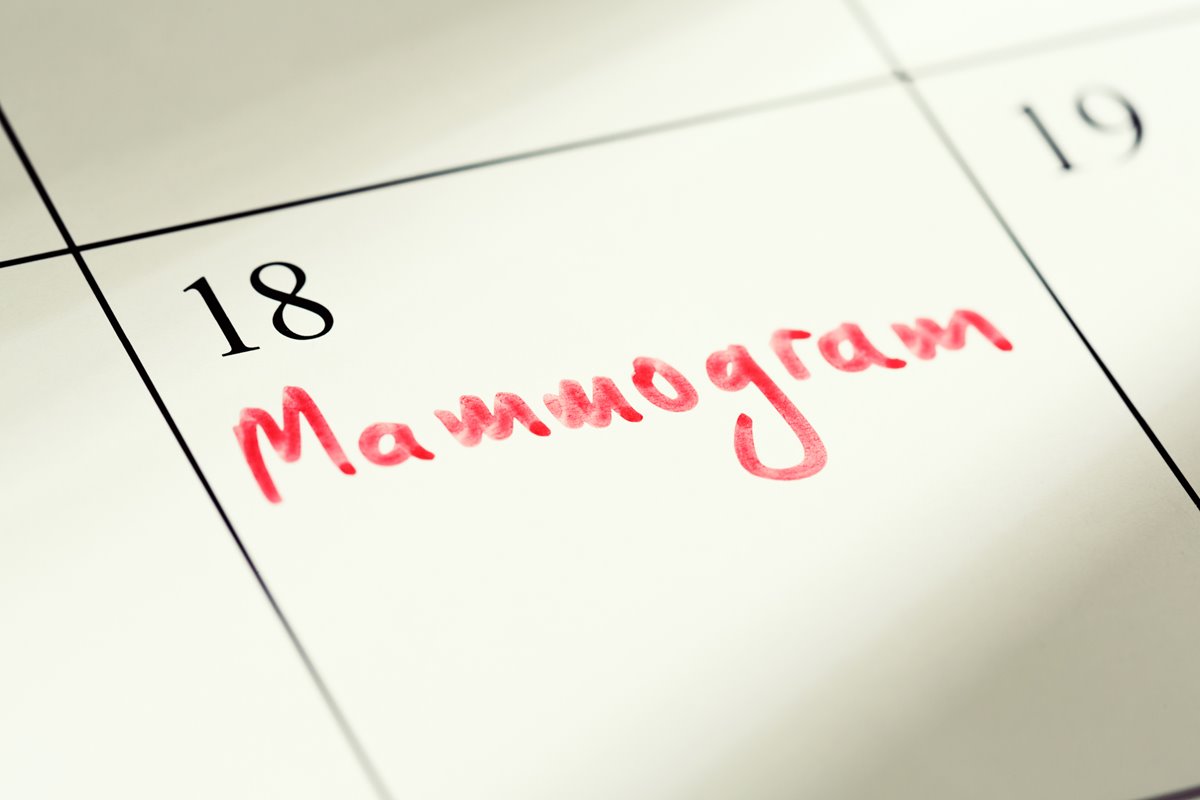 The NHS Breast Screening Programme report for 2018-19 has been published, showing an increase in uptake of invitations, screenings and cancers detected for women in England.

The report, created by National Statistics and NHS digital, also notes 8.8 cases of detected cancer per 1000 for the time period (19,558 individuals), the highest rate since 2008.

“The overarching aim of breast screening is to reduce mortality by finding breast cancer at an early stage when the changes in the breast are often too small to detect by hand,” the report says.