This move comes after the announcement of a budget for Northern Ireland, the passage of legislation which allows pay terms to be agreed and publication of public sector pay guidance for 2022/23 by the Department of Finance.

A Departmental spokesperson said: “The Department shares the frustration of all our HSC colleagues in the delays in implementing the pay recommendations for 2022/23. While the former Minister had accepted the recommendations in full, the lack of a public sector pay policy and budgetary uncertainty prevented any further progress. These hurdles have now been cleared for this year and the Department will now move to implement these pay awards as a matter of urgency to ensure colleagues see their pay increase as soon as possible.”

Leandre Archer, SoR head of industrial relations, said the award did not go far enough, especially when the rising cost of living is taken into account.

“The 2022-23 Pay award is a pay cut in real terms as inflation is currently 10.1%. Like other health service workers our members are struggling under financial pressures with many having to work excessive hours to provide for their families and some are having to make the choice between heating their homes and feeding themselves and their children,” she said. 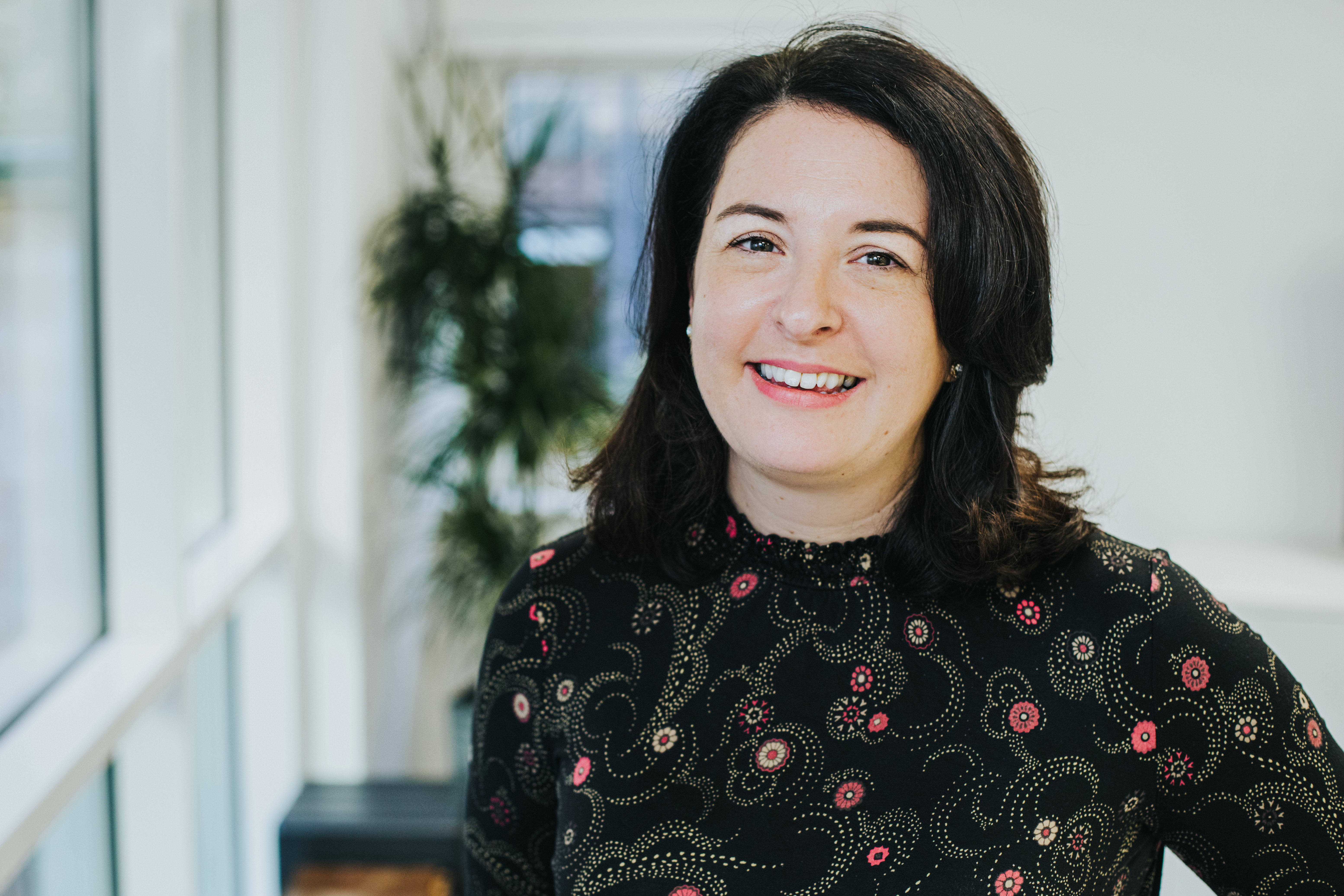 “The government must do better to provide a fair, decent pay award that deals not only with the cost of living but also recruitment and retention into the radiography workforce.

Archer said that in Northern Ireland, recent DOH figures showed there is nearly a 10% vacancy rate in radiography within the HSC.

“Radiography departments in the region are over stretched and underfunded. Workforce is key to ensuring the continuity of safe and effective care of patients. We need to be able to attract more people into the radiography profession as without adequate numbers of radiographers and radiology staff waiting lists increase, backlogs continue to develop and more money is spent on outsourcing to report images. This year alone over £13 million has been  spent on outsourcing of images to the private sector. If we trained enough reporting radiographers we could do this in-house saving millions,” she said.

In a recent consultation survey with SOR members in Northern Ireland nearly 75% of those that responded said they would be prepared to take action if they were awarded the derisory PRB recommended pay award.

“Unfortunately the fact that our members will not see the award paid until March/April 2023 is fuelling the appetite to be balloted for industrial action,” said Archer.