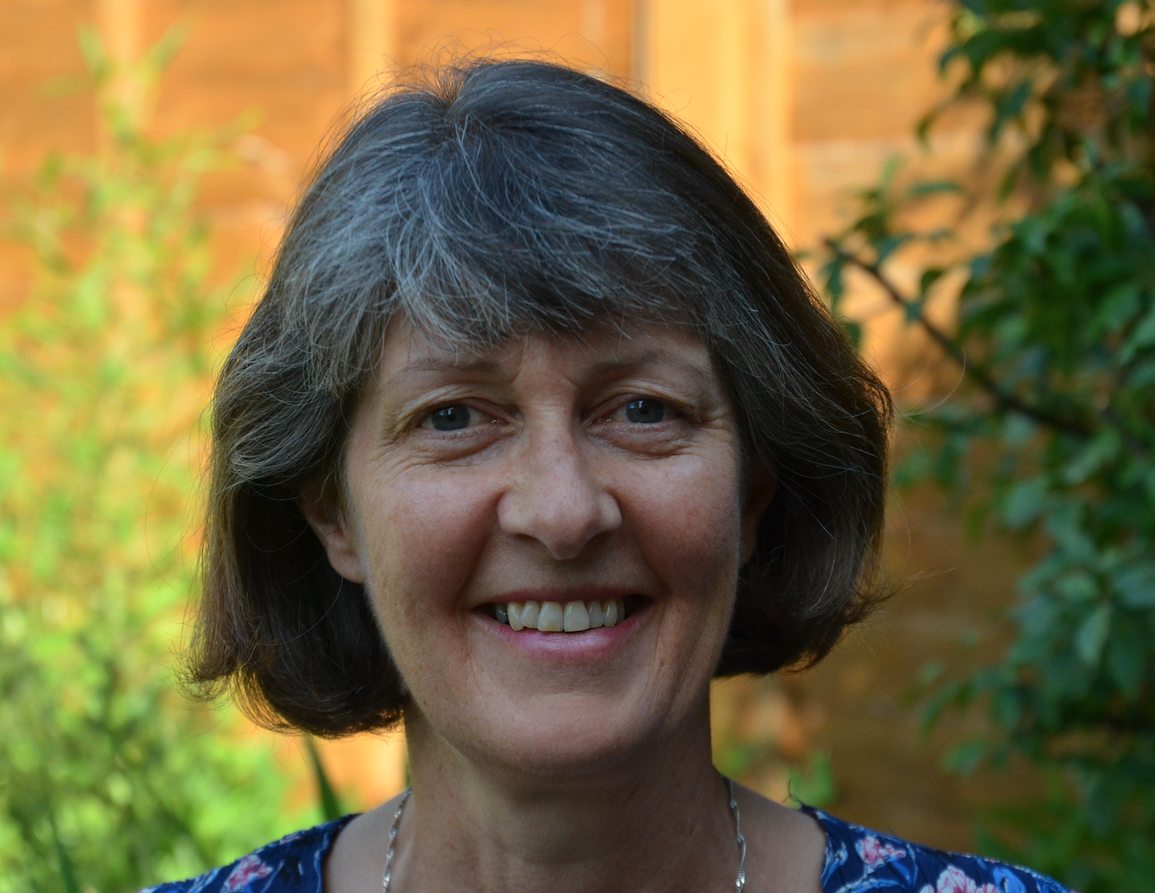 Did I really agree to go live on BBC Breakfast?

What I learned about promoting sonography

On 4th August 2020 I picked up an email quite late in the day from someone at the BBC, asking if I could give them a call. I had been involved with a project to develop new ultrasound guidance for sonographers in delivering on expected findings in pregnancy. I made a call sometime after 6:30 pm and still to this day I don’t know how I agreed to go live on BBC breakfast the following day.

That evening was a flurry of phone calls, speaking to Holly a researcher at BBC breakfast, in between eating a meal and having a test call with a BBC engineer. Conversation over dinner that evening made me consider some of the potential challenges. One such issues was the implications for the patient advocate. I made it clear in advance that I would not answer any questions that may impact negatively on the patient, as she would be discussing very sensitive and emotional issues on live TV.

On 5 August 2020, I woke up extremely early, tried to prepare for the interview by re-reading the article and the guidance, thinking of potential questions that might be asked. At 8:10 am very unusually I had a phone call from my dad. I hurriedly tried to end the call, and then sat and waited nervously for someone from the BBC to Skype. The previous evening I’d been informed that someone would contact me on Skype by about 8:20 am, to test the system again ready to ‘go live’ at 8:30am.

By 8:30am I was still waiting for the Skype call. Just when I started to worry, the call came through from one of the team, who tested the set up and position of my camera. Then I was alone staring at myself on the screen, but could hear Charlie and Louise on BBC breakfast introducing the topic and playing the pre-recorded video of Dr Judith Johnson, Alexandra Drought, and two parents who had experienced unexpected findings during ultrasound scans. Just as the fourth speaker on the recorded video came on everything went blank at my end. All I could see was myself on the screen, but there was no sound. So I waited, and waited. It seems strange watching yourself on the screen, with no idea if the video was live on BBC breakfast or whether you’re just part of a malfunctioning Skype call. Questions went around my head, is it a problem? What do I do? Is there someone I can call? I picked up my mobile phone, but the only number I had was a landline number. Maybe it was not appropriate to phone the landline number, just in case I was live on TV or suddenly it did go live whilst I was on the phone.

After what seemed like forever and the nerves increased, I finally heard Louise say my name and asked a question. At this point I leant forward towards the screen and then answered a couple of questions. Louise then asked the patient representative one more question, before Charlie rounded up the discussion and said goodbye. My opportunity to respond to the patient’s comments, stressing how difficult it can be for a sonographer to find the right words when faced with an unexpected situation, had gone. Equally importantly my opportunity to try and highlight the lack of regulation of sonographers, one of my key hopes from going on the programme, was missed.

So what lessons did I learn?

This was an opportunity I did not expect I would ever agree to do, but the pandemic at least made it easier and probably less nerve wracking than going to the BBC studio to do the interview. Having reflected on my experience there are things I could do to try and reduce the risk of complications if this happened again.

The key messages I would give to you, based on my experience, is that if something goes wrong it is over very quickly and often things do turn out to be successful in the end. Have confidence in your own abilities to try something outside your comfort zone. Who knows what you’ll do next?