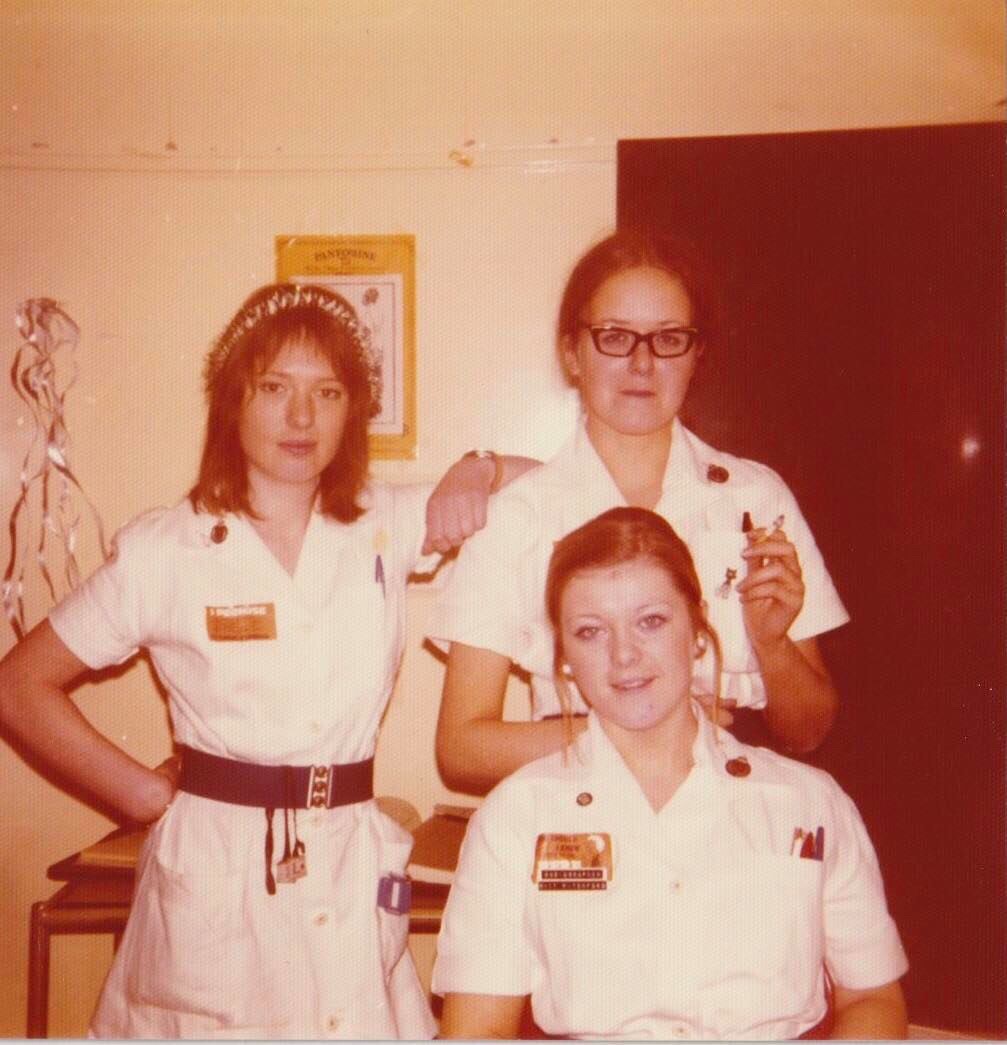 I wouldn’t have missed it for the world!

Radiographer retires after more than 50 years

Sylvia Tilley, senior radiographer in mammography at the Royal Hampshire County Hospital, has decided to retire after more than 50 years in practice.

Sylvia began her career in 1970 by joining the radiography training course at King's College Hospital, London.

“I chose radiography after attending a careers day at my all girls grammar school, and met a radiographer who invited me to a day visit at the Wrexham and Maelor Hospital in North Wales. From that day on, I was hooked!,” Sylvia said.

“We gained experience in all aspects of radiography. Ultrasound was pioneered there in the early 70s by Dr Hilton Meir. It was the hospital for liver disease and a liver dialysis unit opened, the first of its kind, overseen by Mr Roger Williams, the surgeon who performed the liver transplant on George Best.”

It was also where Sylvia almost lost her life!

“I had been called to the orthopaedic theatre to check the image intensifier, which wasn’t working. In those days, anyone could use the equipment! I placed both hands on the control panel and was lifted off my feet and thrown against the wall behind me. I crawled to the 30-amp plug and removed it from the wall. It seemed that they had brought the counter-balance down on a glass bottle drip and crushed the control panel down into the workings beneath. I was saved by wearing wooden clogs with overshoes so I couldn’t earth the machine.”

At King's College, Sylvia developed an interest in neuroradiography and in 1976 she was appointed as a senior radiographer at the Brook General Hospital, the neuro centre for the south east of England, where she began to working with CT. 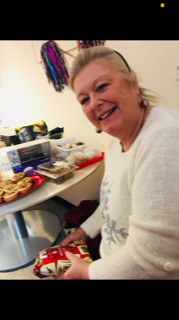 “The Brook had the second scanner in the country, the good old CT1010. I gained experience in many neuro examinations, and in 1982 I became the health and safety rep, and deputy superintendent of the neuro department the following year, then becoming CT superintendent in 1988."

After a period of maternity leave in the late 1980s, Sylvia relocated to Hampshire and returned to work in 1992, this time in the MRI department within neuro imaging at the University Hospital Southampton, where she stayed for nine years.

“From there, I also started working at the BMI Sarum Road hospital in 2002 and while I was there I was given the opportunity to do a postgraduate certificate of mammography. As I had lost two lovely friends through breast cancer, it was an easy decision. I obtained this in 2007/8, at King's again.

“In March 2010, I started work in the breast unit at the Royal Hampshire County Hospital, which is where I am ending my career.

"I love being a radiographer, I have given talks about radiography in schools, and even in a hospital, to educate everyone about the diversity of our role. I have seen so many changes throughout the years and wonder what the future holds. One thing I know, I wouldn’t have missed it for the world!”

Her colleague, Rachael Carr said: “My colleagues and I, especially the younger ones, feel like Sylvia nurtures and looks after us a lot. She will be the first to say its tea break time!

"She's an extremely hard worker, even with two knee replacements she will crack on and get the work done. She will never, ever, wear scrubs! She is the only one in our department who still has her burgundy tunic on and her hair pinned right back. She is what I love to call 'old-school radiography'.

"I've had the pleasure of working with a few radiographers who trained around the same time as Sylvia and they are all the same; they take such pride in where they trained and what was taught to them about professionalism.”