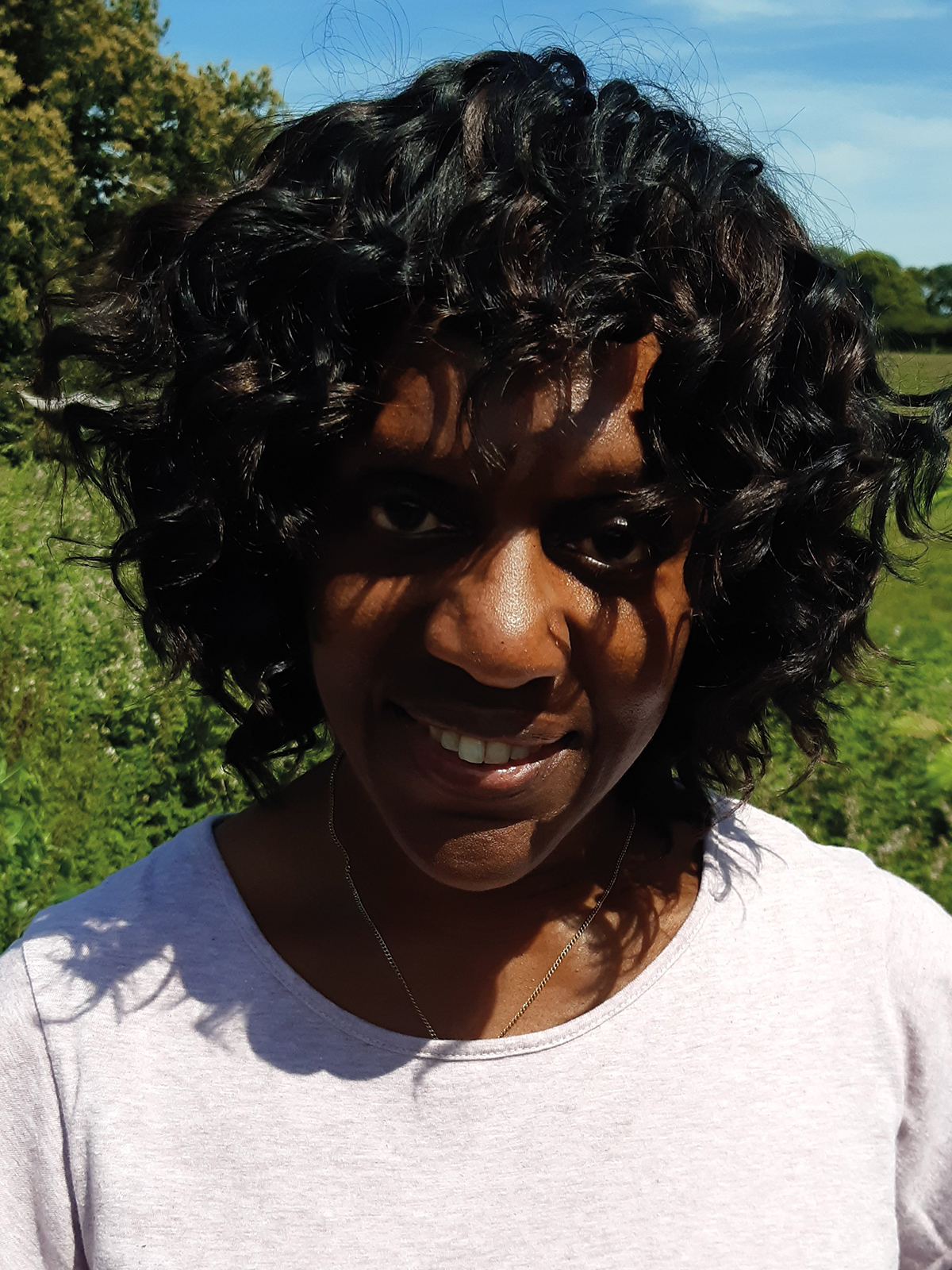 My personal experience as a black radiographer in the NHS

Why did I have to fight for the training and experience I needed?

In the early days of my career, I found myself constantly being rotated into breast imaging at a time when mammography was not a popular modality. None of the radiographers wanted to work in that particular imaging domain; it was for those that ‘got the short straw’. And I kept finding myself with the short straw, wondering how this could be.

Why was I only being given very limited time in other modalities such as CT and nowhere near as much time as the other radiographers? Even after constantly requesting a broader experience, any contact I had with the CT world was frustratingly brief.

Why did I seem to be having to fight for the broader training and experience I needed? I wanted and needed that broad experience so that I could then make an informed choice about the modality I would ultimately specialise in.

As my career progressed, my frustration did not subside. Advanced practice proved to be fraught with difficulty, as I soon found I was not getting appropriate mentorship, training and support from the radiologists.

For example, I was constantly left unsupervised in ultrasound on my own when I was supposed to be getting training’ from them. They slipped out of the room to catch up on admin, which, strangely, always coincided with my scheduled teaching sessions.

It appeared they had more pressing and important issues to attend to, rather than sit with me and teach me the skills I needed to become, for example, a film reader, to learn breast ultrasound, to progress and qualify. And nobody deserved to be yelled at as I was: ‘You are incompetent’, ‘You will never do it’.

No social distancing being practised here, as I re-live the horrible experience of droplets of saliva flying into my face as they yelled. It was obvious to the management at the time what was occurring, but no one stepped in to help or support me, to ask if they could do anything to improve the situation.

To progress, I realised I had no alternative but to travel to another hospital to find a willing radiologist to train me, and indeed I was very fortunate to find a radiologist there who was willing to do this. The training that I so badly needed was conducted mainly during lunch breaks, or out of hours, and then I had to travel back to my employing hospital to complete my shifts, making my day particularly exhausting. And it is no coincidence that the one radiologist willing to help me was a person of colour.

You may suggest that perhaps it was a radiologist/radiographer battle that was happening to me but other radiographers undertaking advance practice at the time did not appear to have these issues. Other issues, perhaps, but not these particular ones.

Was it anything to do with me being the only one of colour in the entire group?

As the years went by, I steadily established my career and role, speaking at conferences nationally and internationally, in several countries and continents. On many occasions I was the only black face in a delegation of celebrated medical and scientific professionals (how daunting was that?), who consistently congratulated me, telling me that I was a great ambassador for radiography in the UK, and that my country must be very proud of me.

I had articles and research published for Toshiba, overseas charity work undertaken as imaging lead, participating in a Twitter campaign for CR-UK, and being published in a clinical academic book, to name but a few career highlights. So why wouldn’t they be proud of me?

Yet here in the UK, I still do not get any professional interest or acknowledgement for anything I have achieved or done, even though my motivation for all the initiatives I have undertaken has always been to support and help the wider profession move forward.

Not one phone call from anyone expressing interest on how my overseas trips have gone, or any interest from management to hear about any of my experiences.

I have even written some of my experiences down, and some have been published, but still no interest. Apart from my friends and family, of course, who are interested to hear, and share and delight in my stories.

How strange that clinicians and professional colleagues overseas seem to be in awe that a consultant radiographer has done so much, and has proved that so much can be achieved as a radiographer. Ironically, they seem to be more proud of me than those here in my own country.

And due to the way that I work as an independent practitioner, I have been in many departments and I have seen time and time again experienced and highly able radiographers, of colour, wishing to progress but being stepped over in preference for radiographers with much less experience. How can that be?

I try to step in and help where I can. I have taken time to mentor several radiographers, to help train them, and to help them progress and achieve their own goals.

You may think that I am being oversensitive when I illustrate a few examples of the issues that I have faced amongst a sea of many, and indeed continue to see and face. If you are a person of colour you may be able identify and understand that I am not exaggerating.

Racism is not always an overt ‘in your face’ type of thing. Racism is sly, it is cunning, it is insidious, and it is still out there. And once you start talking to other people of colour, who are perplexed and confused, and very hurt about how they are being passed over for advanced practice, or being told, yet again, to try again next year, you realise how much discrimination happens.

This is not meant to be a ‘poor me’ reflection. It is simply illustrating that despite all that I have done and where I have been, it seems that I become invisible when I step up and perform outside my day-to-day diagnostic clinical role. Yet somehow I became extremely visible and the focus of attention when it came to day-to-day working: late clinics with very difficult and challenging cases, leave cancelled at the last minute to cover clinics for Dr X. “And when you have finished, can you clean up that mess left behind by the ward patient?”