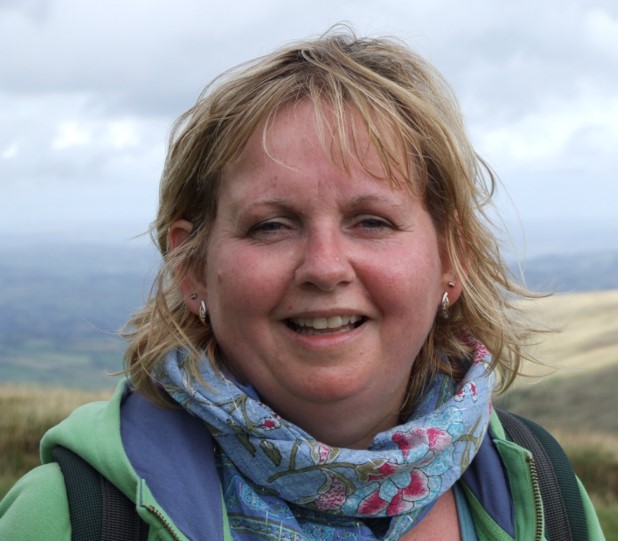 It was with sadness that staff in the Radiotherapy Department at Northampton General Hospital learned of the death of their friend and former colleague Glenda Logsdail.

Glenda was well known across the radiotherapy community for her work as a Consultant Radiographer leading the development of brachytherapy services.

Glenda qualified as a therapeutic radiographer in 1980, training and working at the Royal Marsden in London until a career break took her to the Middle East with her husband Richard in 1983.

She returned to radiotherapy in 1993, joining the team in Northampton where she became a widely respected clinical leader. During her career in Northampton, Glenda was involved in the development of brachytherapy and review clinic services, earning the respect and admiration of her colleagues across all disciplines.

She was appointed to the position of Consultant Radiographer in 2011, a role she held until retiring early in 2017.

As a Consultant Radiographer, Glenda led the development of prostate brachytherapy services together with the expansion of radiographer-led clinics.

She overcame the many obstacles to these developments with a mixture of patience, charm, wit and professionalism. In doing so she earned the trust and respect of healthcare professionals well beyond the field of radiotherapy.

Nationally, Glenda was a founder member of the National Brachytherapy Forum and served as Vice-Chair of the Society of Radiographers Consultant Radiographer Group. She often described this role as being ‘social secretary’, for Glenda was a great believer in the power of professional networking in a more relaxed environment.

To her colleagues in Northampton, Glenda was a friend, confidante and inspiration. A source of wisdom and a calming influence in challenging times, Glenda is fondly remembered for her outgoing, fun-loving personality.
Always one to be at the heart of the party, Glenda is remembered by her colleagues, not with sadness, but with laughter for all the joy she brought to those who knew her.

Glenda is survived by her husband of over 40 years Richard, her son Simon, her daughter Becky and their children.