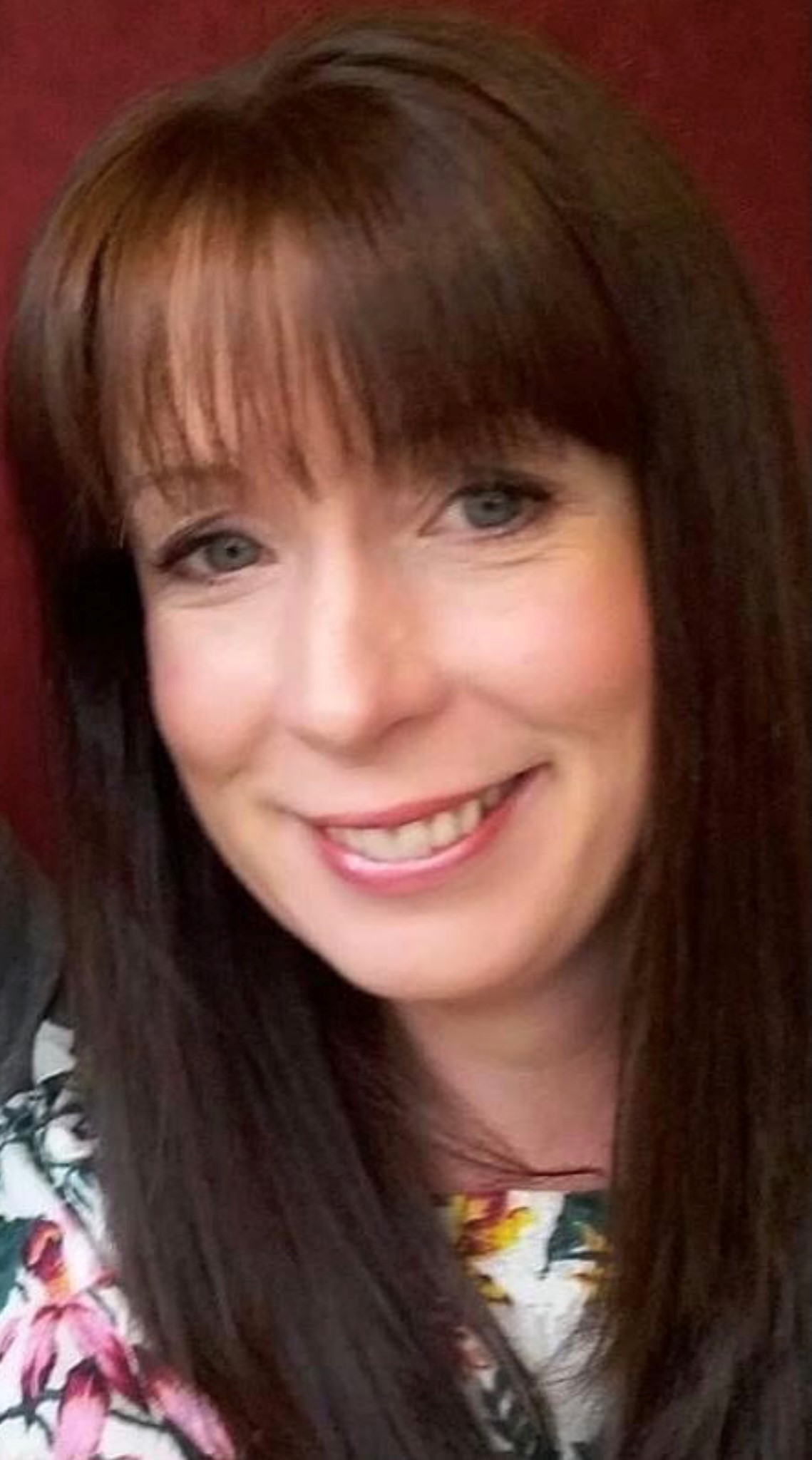 &lsquo;Her outgoing and fun-loving personality helped patients who were apprehensive about their MRI scans&rsquo;

It is with great sadness that the staff in the Radiology Departments at BMI Beardwood Hospital, Burnley General Hospital, Royal Blackburn Hospital & Alliance Medical, learned of the death of their friend and former colleague Lindsay Sharples (nee Gibbings).

Lindsay was well known and respected across the radiography community for her work as an MRI radiographer helping set up the first MRI scanners at Burnley General Hospital in 2003 and BMI Beardwood in 2013.
Lindsay qualified as a diagnostic radiographer in 1998, training at Leeds University and Leeds Teaching Hospitals, going on to work at Blackpool Victoria Hospital and then Royal Blackburn hospital where she began her MRI career.

In 2003, Lindsay accepted the post of MRI Deputy at Burnley General Hospital where she became a widely respected clinical leader, known for her high standards of patient care and high standards of MRI image quality by both radiographers and also consultant radiologists.Lindsay completed her PgC in MRI in 2005.

In January 2013, Lindsay was appointed to the position of senior MRI/CT radiographer with Alliance Medical at the BMI Beardwood Hospital in Blackburn. Lindsay worked with the BMI Beardwood Team until her illness began at the end of 2018.

To her colleagues in Lancashire and beyond, Lindsay was a friend and fondly remembered for her outgoing, fun-loving personality which also helped patients who may be feeling apprehensive about their MRI scans. One of her particular strengths was in supporting claustrophobic patients to complete their MRI scan. Lindsay really did go above and beyond to help this group of patients to manage their scans, often receiving written compliments afterwards.

During her illness Lindsay continued to think of others first and wanted to show her gratitude and thanks for the support and care she received, raising a staggering £23,819 for local organiastions and NHS charities. In recognition, Lindsay became the first person to receive the Mayor’s Medal for Voluntary Service from  the Mayor of Burnley in October 2020.