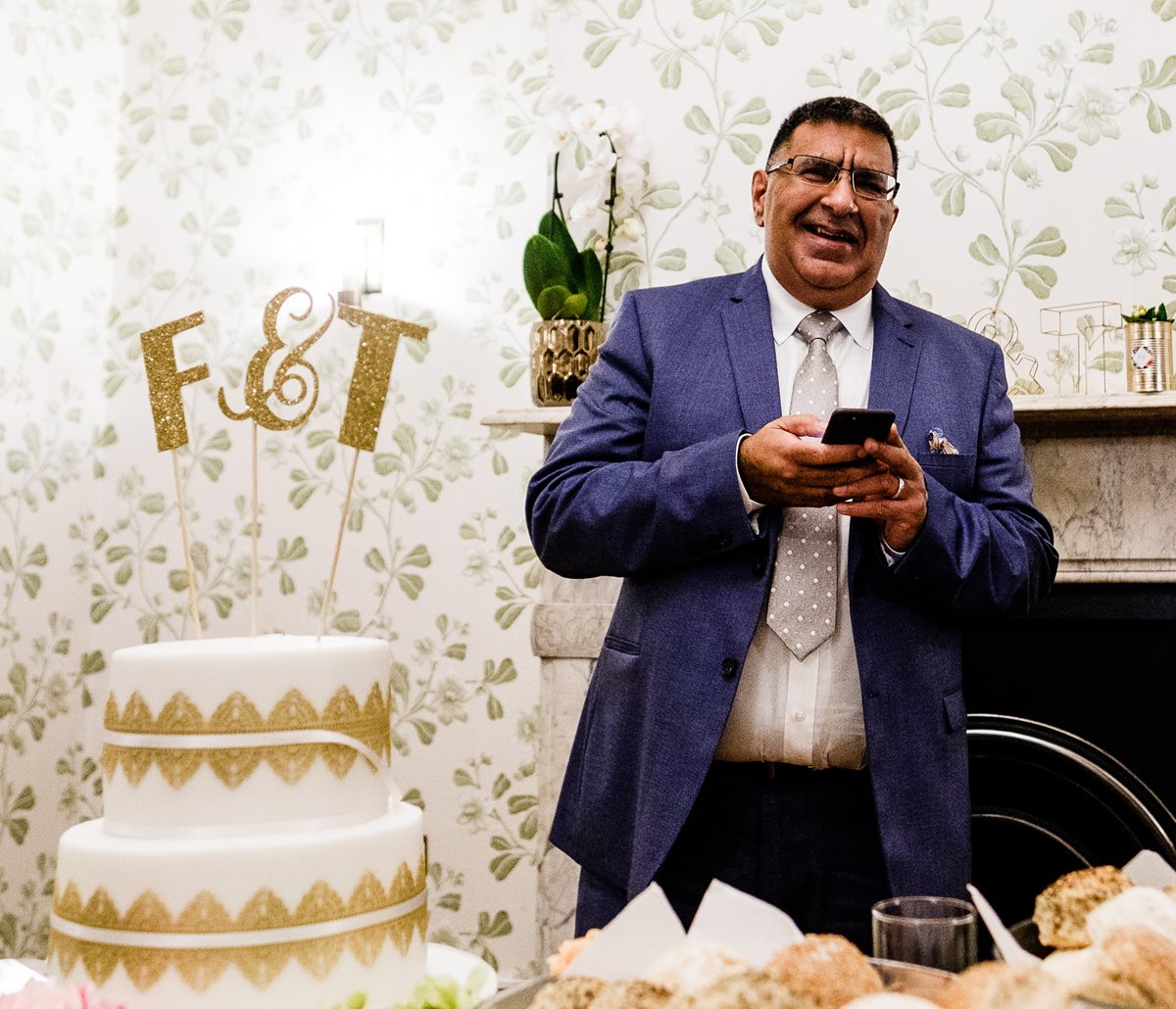 Worked in NHS and independent sector

Nassar Hussain, a radiographer, has died while working as diagnostics service manager at KIMS Hospital in Kent. He had been ill with Covid-19.

Born in Canning Town, London, Nassar became the first person in his family to finish school and attend university.  He worked at NHS sites including Imperial College, the North Middlesex, Maidstone and Tunbridge Wells, and Northwick Park Hospital.

Nassar was a Society rep at North Middlesex and was held in high regard by colleagues and the profession. In later years, he worked as a manager in the independent sector, including several BMI hospitals, at the Nuffield Health Diagnostic Suite and the Spire Hospital, both in Manchester, and HCA at Harley Street.

Nassar's colleagues shared their memories on social media. Simon Harvey, head of diagnostics at BMI Healthcare, said, “He was a man with a huge passion for imaging, a great leader, proud to be a radiographer and was a thoroughly nice gentleman.”

Paul Lockwood, senior lecturer in radiography at Canterbury Christchurch University, said, “Nassar was my first radiology manager when I started my radiography career in 2001. I have very fond memories of him and his great sense of humour, will miss him.”

Nassar was looking forward to retirement, spending time travelling, and volunteering for the Edhi Foundation, which supports vulnerable and poor of Pakistan.

He is survived by his wife of 33 years, Attia, his daughter, Farah, his son, Adam, and three cats Lily, Belle, and Izzie.

Donations are requested to the Edhi Foundation in Nassar's memory.