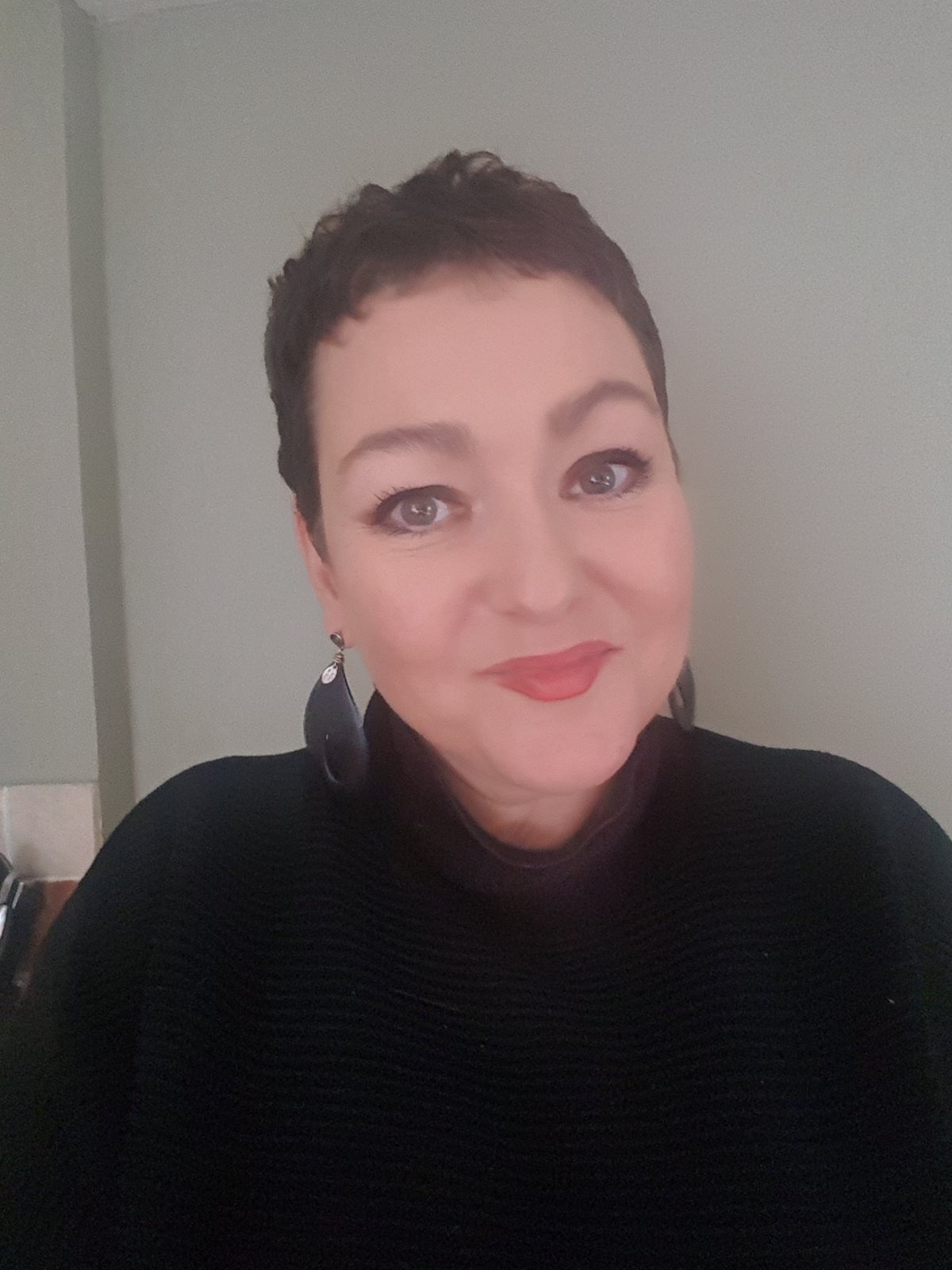 The Scottish TUC assistant general secretary for operations and equality is joining as the Society's national officer for Scotland.

Yvonne Stewart will start her new role on 1 June and she replaces Deborah Shepherd, who moved to another position earlier this year.

The Society's director of industrial strategy and member relations, Dean Rogers, said, “We are delighted that Yvonne is joining the team. She’ll be leading for us on industrial relations with NHS Scotland and the Scottish government, working closely with Scottish Council and Maria Murray, the Society's professional officer for Scotland."

Dean notes that Yvonne was a "stand-out candidate from a very strong field when we interviewed for the post and we are sure she will be a tremendous asset to the SoR. She brings with her considerable knowledge and experience."

As well as her time with the STUC, Yvonne was previously a professional officer with the Scottish Secondary Teachers’ Association which, she says, gave her valuable experience of working for a professional association, representing members and protecting their interests.

"The SSTA has much in common with the Society," she said. "They both are specialist bodies, offering a niche service tailored specifically to their members’ professional interests."

Yvonne has also worked as a solicitor, court agent, and children's reporter with the Scottish Children’s Reporters’ Administration. Her trade union activism began at SCRA, when she organised and led a successful campaign as a Unison branch secretary against the Children’s Hearings Bill.

Yvonne recalls that it was a powerful demonstration of what workers can achieve when they work together. “I learnt a lot about organising and about the need for strong and meaningful member engagement," she said.
During her two-and-a-half years at the STUC, Yvonne helped to guide the organisation through the sale of their previous offices and will end her time with them by finalising the purchase of purpose-built accommodation in Glasgow’s Bridgeton area. Yvonne has also provided human resources support for the recruitment of the STUC general secretary, as well as leading equality initiatives for the organisation.

She said, “I am really looking forward to joining the SoR. It has a strong reputation as a trade union and professional body and I am proud to be joining, particularly at a time when society's reliance on healthcare professionals has never been so starkly apparent.”

Yvonne is a member of the Employment Tribunal, is a keen writer and blogger and she is studying French language with the Open University.