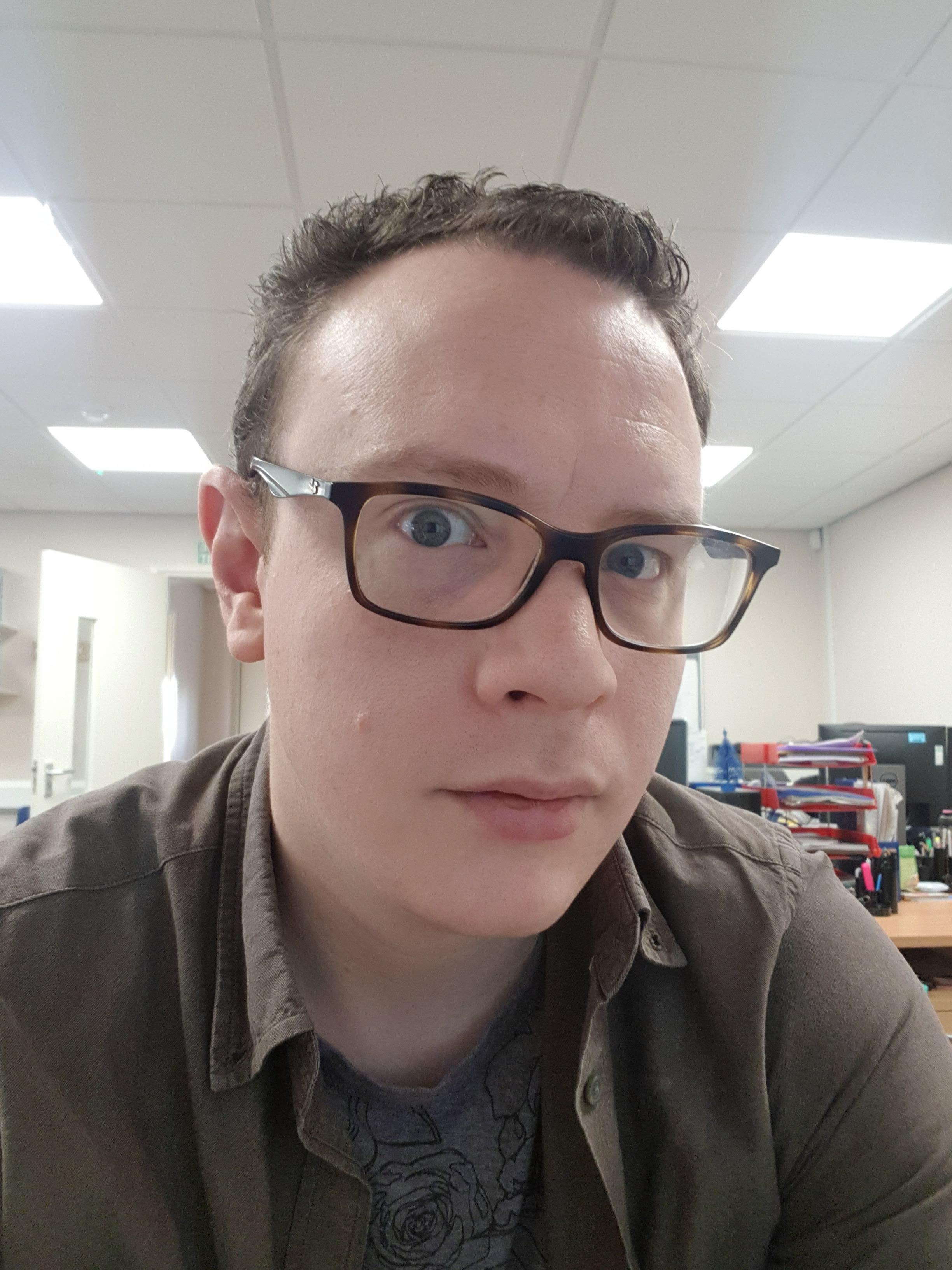 A dramatic start to a research career

Radiographer James Hughes on managing his first study during Covid-19 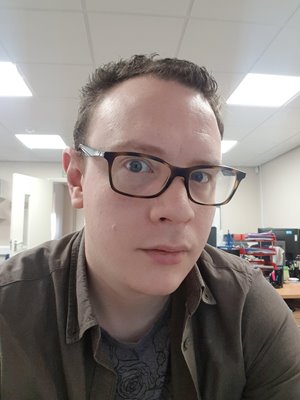 Having qualified in diagnostic radiography in 2009 and completed an NIHR research internship in 2017, I had developed an interest in research and wanted to pursue it further as a career option.

As a profession, radiographers are ideally placed to pursue ideas for techniques and service improvements and I wanted to be more involved in establishing evidence bases and helping to move such ideas into practice.

I started working for the Mid Yorks NHS Trust radiology research team in September 2019, where part of my role was to assist with the InSPECTED study (IRAS-274018) looking into using early cone beam computed tomography (CBCT) for suspected scaphoid injuries.

CBCT is a relatively new technology that has been used for dental and max-fax imaging but is now being investigated for MSK applications. Having implemented a new pathway utilising CBCT, a prospective research project was designed to evaluate the impact of the pathway.

For this study, symptomatic patients with no injury demonstrated on scaphoid X-rays would be approached by the emergency department (ED) staff for potential recruitment. All patients would then be offered a CBCT of the wrist in the next available appointment, however those that consented to the study would be asked for more information about their injury and symptoms, and would be followed up by phone call at two and six weeks by the research team rather than by appointment at the ED clinic.

We opened the study to recruitment at the start of March 2020. As Covid-19 hit, attendances for scaphoid injuries at ED dropped far below previous years and we were given permission to extend our planned recruitment period to compensate. Shortly after, recruitment to all non-Covid-19 studies was paused. However, as we were reducing ED clinic attendances, we were encouraged to continue recruitment as part of the Trust’s Covid-19 response, as a result we became the only active non-Covid-19 study.

To maximise recruitment, one member of the research team was available every day to review the previous day’s worklist, contact and recruit patients (especially those that may have been missed by ED), and perform the wrist CBCT scans if needed.

To support the Trust’s pandemic response, the research team all volunteered to assist part time in the clinical departments. My role moved to two days in X-ray and three days of research, plus weekend cover for research recruitment.

When working clinically I could support the ED and radiographers with questions or issues about the study, as well as approach and recruit eligible patients and collect data. It was also nice to see that I can still perform a good HBL hip. However, it did mean I had to increase my efficiency to complete five days of research work a week in just three days.

While research oversight was available from the principal investigator and research team if needed, I was often working alone in a relatively unfamiliar research position. We had to coordinate recruitment and patient follow-up events, as well as highlight and review any problems or issues occurring during the study.

As clinical trials assistant on the study, I had originally scheduled regular research team meetings but due to Covid-19 pressures we adapted to emails, handover forms, and phone calls, as well as a study whiteboard to tally current recruitment numbers. This communication across the team was vital and allowed other staff involved in the study, including ED doctors and nurses, to collaborate and address problems.

We have now completed all patient follow-up, having enrolled 68 patients and reviewed the records of nearly 350 who had attended the previous year.

This has been a dramatic but exciting start to my research career. We had planned for as many problems as we could anticipate but coordinating the study across multiple departments during Covid-19 was a challenge for all involved. The research team now has plans for three papers from this study, including one that I am leading on.

We would like to thank the radiographers and emergency nurse practitioners who often went above and beyond what was required to make the study a success despite the circumstances.