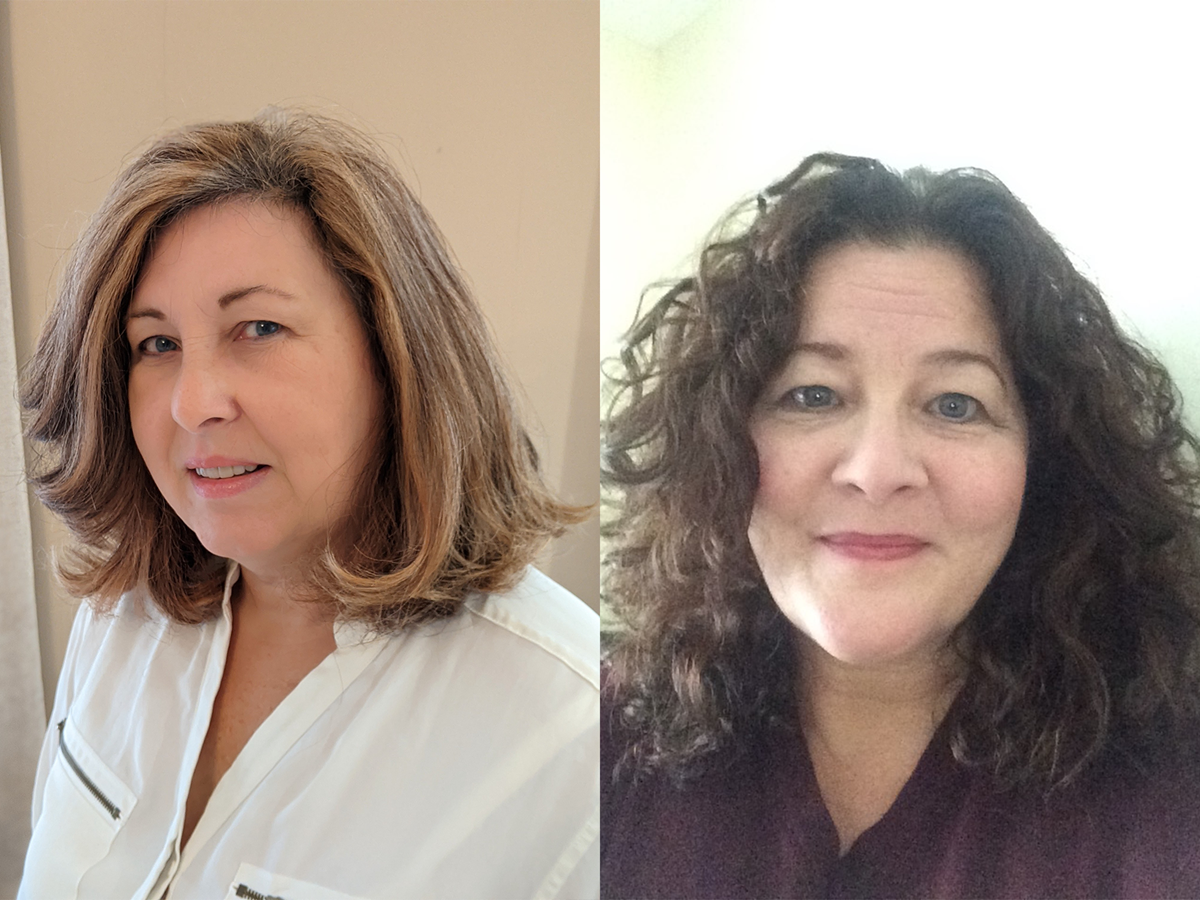 Jennie Bremner for London and Elaine Brooks for Eastern region

Jennie comes from the HCSA, the hospital doctor’s union - where she has been a National Officer, covering North West England, Northern Ireland and western Scotland for more than five years. She also worked for the BMA for a period of time, supporting and advising hospital doctors, associate specialists and consultants, which gives her a broad spectrum of experience to draw on and utilise in her new role with the SoR.

As well as recent experience working in the health sector, Jennie has huge knowledge and experience of the wider union movement over 30 years – advocating for members; leading collective and individual representations; and coaching, guiding and training representatives. Her previous roles have included Regional Officer, London Regional Secretary and Assistant General Secretary for Unite the Union, commonly known as Unite.

Jennie said: ‘I’m absolutely thrilled to be joining the SoR. I believe we are entering a challenging but exciting time in terms of the health sector and industrial relations and I am really looking forward to making a difference to the working lives of our members within the profession’.

Elaine joins us from the NHS where she’s worked for the past 29 years. Having started her career as a diagnostic radiographer she moved into ultrasound and has worked as a sonographer for much of the past 23 years.

During this period she has also been a long standing, successful SoR Representative and local leader who was honoured as the SoR Regional Rep Of The Year. She has a proven track record of successfully negotiating with management and of representing staff in a wide range of employment issues.

During her NHS career, Elaine has also worked on several complex projects, including taking the role of Staff Side Lead for Agenda for Change and also project lead for the Consultant Contract implementation. She also spent several years in a senior role within HR and gained a Masters in Employment Law.

Elaine said: ‘I am incredibly excited to take on my new role of Regional Officer and look forward to using my knowledge and experience to support our hard working IR Reps’.

SoR Director of Industrial Strategy & Member Relations, Dean Rogers, said: ‘It’s fantastic for the Society to be able to add Jennie and Elaine to the TUIR team. It says much about our reputation that the posts attracted huge interest and we were able to select from a very strong field.
‘Both bring great knowledge, experience and real human qualities to the team. I’m confident both Jennie and Elaine will be great leaders for the Society in their regions and add much to our already strong TUIR team.’ 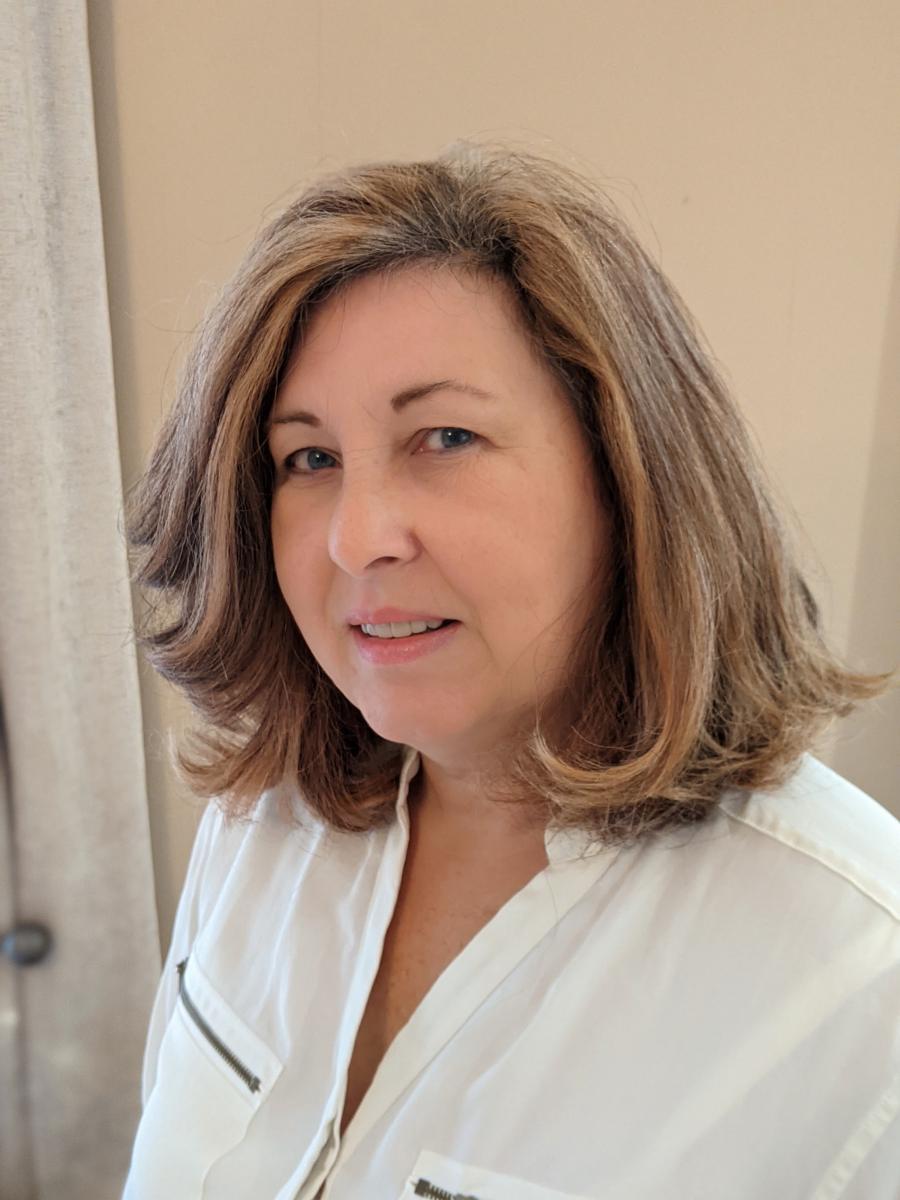 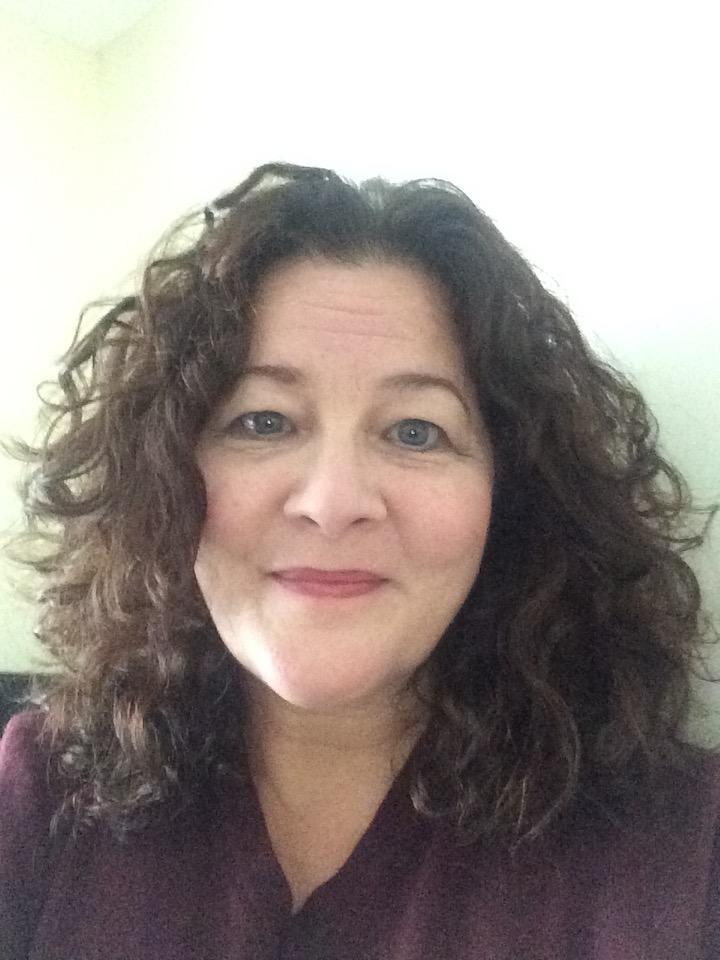