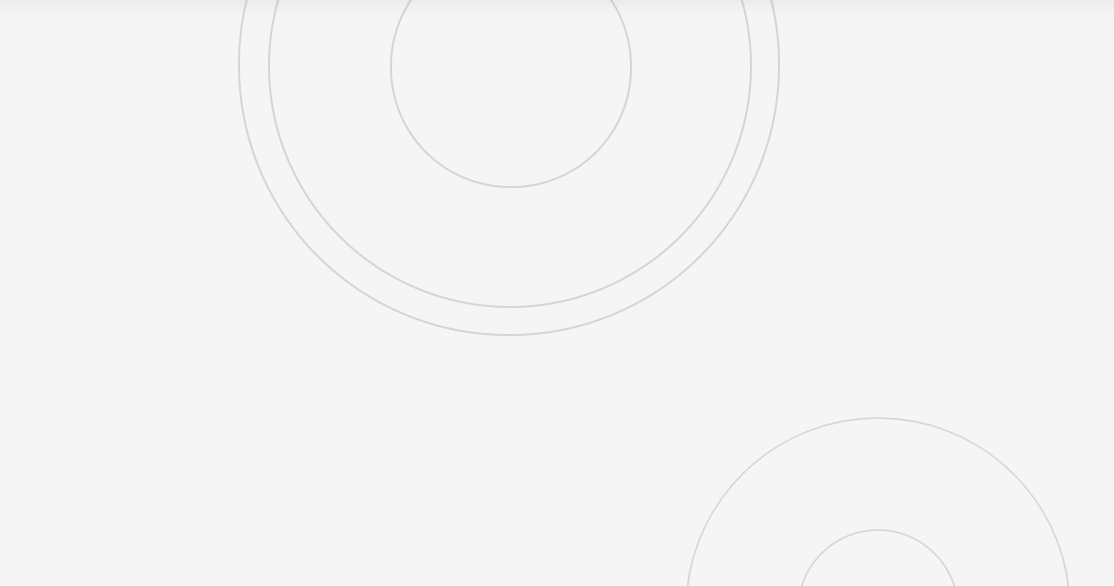 Dr O’Regan is SCoR professional officer for clinical imaging and research, and a member of the CPD Now Enhancement Team.

What is CPD Now and why is it changing?
Developed by the College of Radiographers, CPD Now helps radiography professionals to identify areas for focus, to follow planned pathways and to undertake reflection exercises. Following feedback from members, we have been working on enhancing the tool to make it simpler and more user friendly. The final testing is taking place now, with the aim of relaunching it later in the summer.

Tell us about yourself
I’m a member of the professional officer team at the SCoR as professional officer for clinical imaging and research. Before that, my professional background was diagnostic radiography. I trained at Rochdale Infirmary and then worked at The Royal Oldham Hospital for 24 years. I still miss everyone there. I did a PGC in teaching and learning and worked as a clinical tutor. I also did an MSc in advanced practice medical imaging to work as a reporting radiographer for the other half of my role. I then completed a professional doctorate in health and social care.

When your alarm goes off...
I get up and help my daughters with their two horses. During lockdown that’s been at around 7am but we’ve returned to earlier starts again now that they’re back at school. While my daughters get ready for school I take the dog for a walk. Then I drop my girls at school and start my working day.

When did you start working for the Society?
It will be five years in December. I joined the SCoR on the same day as my now friend and fellow professional officer Lynda Johnson.

What does your role involve?
I look after our CPD Now endorsement of resources at the SCoR, hence my involvement with the CPD Now Enhancement Project, but that is only a small part of my role.

I’m one of the officers for clinical imaging and also for research. My role covers a huge range of topics and tasks – that’s what I like about it. I’m particularly proud to have worked on our dementia guidance, which was endorsed by NICE, and I’m now starting to look at care for people with learning disabilities and autism.

Officers support a range of our SCoR specialist interest groups, which are set up by members, and we also work alongside more formal SCoR advisory groups. I work with the Research Advisory Group and the Consultant Radiographer Advisory Group and also, more recently, a working party for artificial intelligence, which has been a pleasure. I like working as a team with SCoR members.

What is your role in the CPD Now Enhancement Project?
I’ve worked alongside the team from the Society and Axia Digital to discuss and test improvements to the CPD Now Accreditation and Endorsement software.

What improvements can members look forward to?
The same basic functions of CPD Now are still there but it feels simpler and easier to use. I’ve been a member of the SCoR since 1993 – I have filed my CPD on the software since the SCoR first provided it – but I think it’s more streamlined now. I’m happy that it’s pretty straightforward and doesn’t take long to set up.

It’s a reminder of the CPD work that people have done and can help members to be ready for HCPC audit. Applications for the CoR accreditation schemes are straightforward and I like that people can upload documents for that.

How do you like to unwind?
I did my doctorate while I worked full time so for five years I didn’t watch very much TV. Now I’ve got literally years of box sets to catch up on! I’ve been waiting for Line of Duty to start again and the new series of Brassic (which I won’t be watching with my daughters – too embarrassing).

My guilty pleasure is Say Yes to the Dress. The rest of the time I’ll be walking the dog, tidying up the stables, trying to fix broken bits of electric fence and fending off the cows from next door’s farm (they are very cute though).

What was the last music you bought?
I don’t get much chance to take over Alexa with two teenagers in the house but I like to clean my windows to Zac Brown Band.