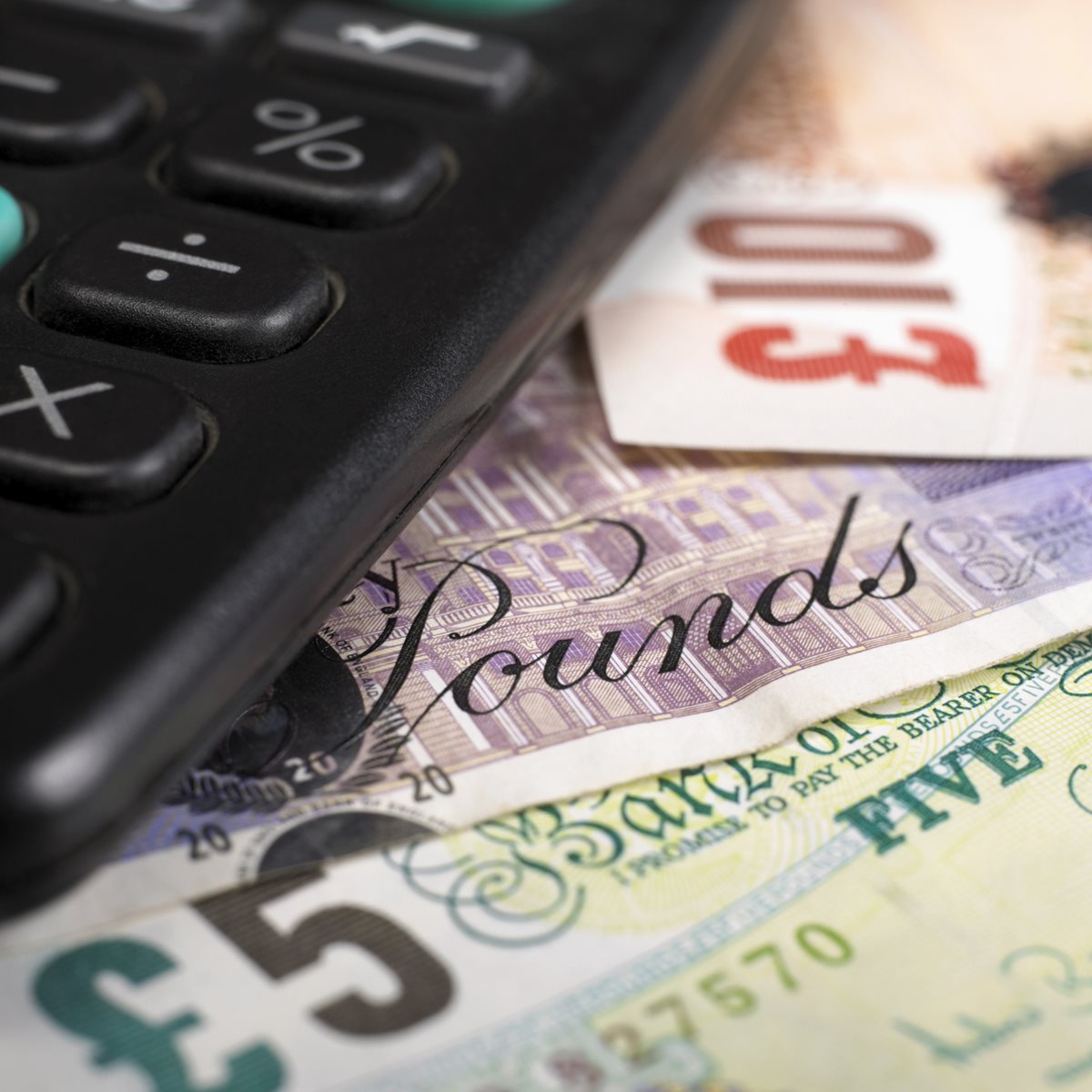 The Society has successfully challenged an employer who refused to pay a member for sickness absence for duties outside normal working hours.

The Midlands Region member filed a grievance following an accident at work in 2012 because the employer failed to pay the enhancements entitled under Agenda for Change section 14. (The enhancements were removed two years later, in 2014.)

Section 14 states: 14.4 The definition of full pay will include regularly paid supplements, including any recruitment and retention premia, payments for work outside normal hours and high cost area supplements. Sick pay is calculated on the basis of what the individual would have received had he/she been at work.

Sick pay was based on the previous three months the employee was at work, or any other reference period that may be locally agreed.

The Society member received sick pay at her basic pay but payment for work outside of normal pay was not included.

Despite informal and formal approaches from both the Society industrial relations rep and the regional officer, Richard Pembridge, the employer refused to alter their position: sick leave for work outside normal hours was not to be paid.

However, persistence finally paid off and the member has now received the correct remuneration.

Richard commented, “This outcome is a great result for our member!

"With support from their local rep, they refused to give up challenging the trust on their decision. There were several strands to the grievance over several years based on interpretation of what was stated in the Agenda for Change Handbook over various periods of time and subsequent changes.”

The Society member says she is happy with the result of the grievance and is “so grateful for the help and support of both of you.”