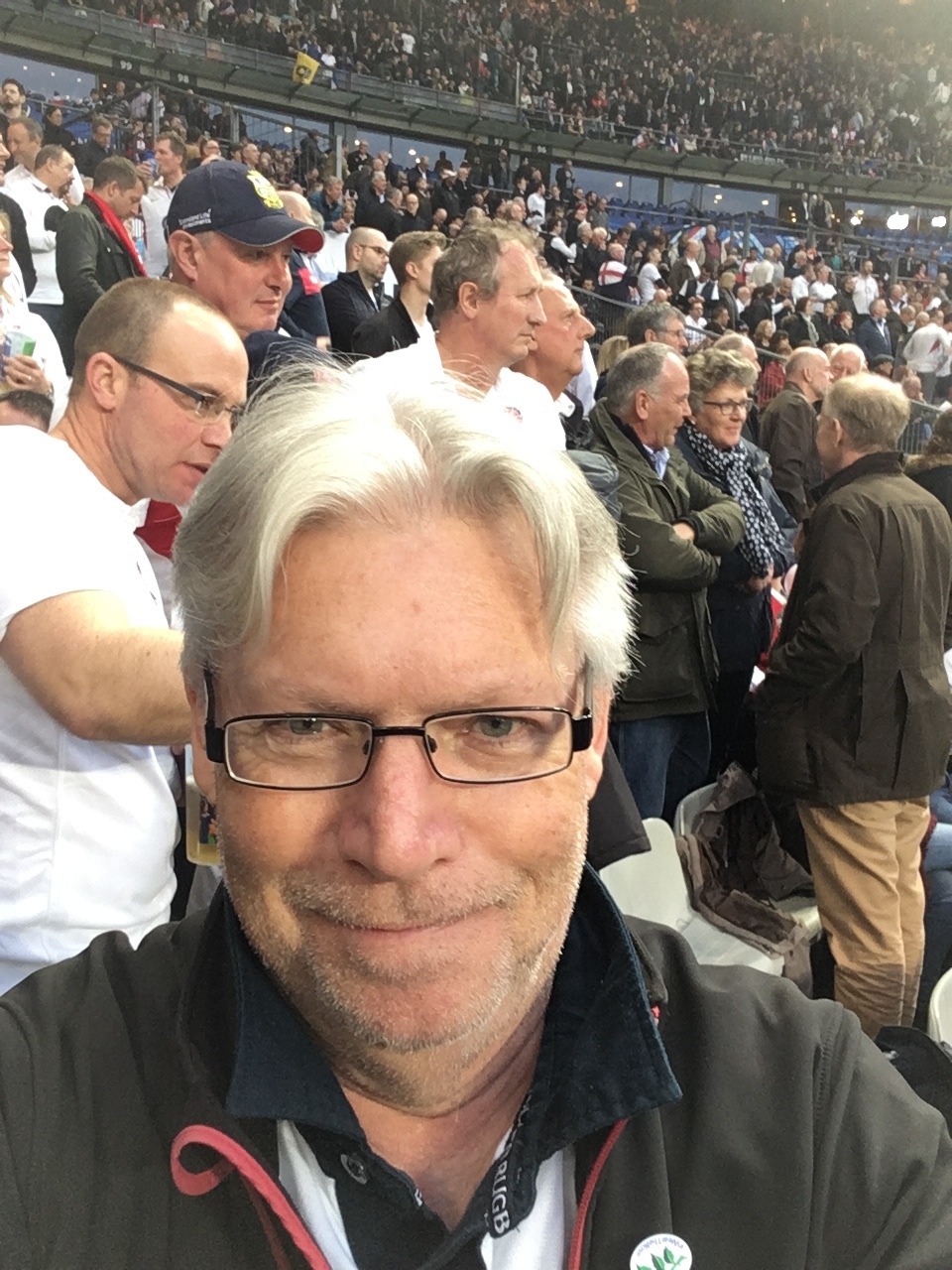 One of the Society's longest serving trade union staff has retired.

Paul Bromley, regional officer for London since 2003, says he has greatly enjoyed his time with the SoR and has many fond memories of working with members.

Paul joined the organisation as the early implementers for Agenda for Change (AfC) were trying out the revolutionary new package which transformed NHS pay and terms and conditions of employment. In London, Guy's Hospital was the first and Paul remembers some of his first days as RO talking to the staff and reps there.

Previously, Paul had worked for the entertainment industry union BECTU (now part of Prospect), the Terence Higgins Trust, and as a regional officer for the British Medical Association. Warren Town, the Society's director of industrial relations, recognised that Paul's previous experience with the BMA would be invaluable at a time when the relationship between staff, NHS employers and government was changing radically.

Of the 14 unions at the time representing staff who worked for the NHS, the Society was one of only two which voted against adopting AfC (the other was UCATT). The Society's stance led to an unprecedented visit to SoR HQ by the then secretary of state for health, Alan Milburn, who was furious that a small union had delayed the implementation of the new system.

NHS pensions is the other national scheme which Paul has been involved with over the years. Known as the Society's resident pensions expert, he was appointed to the scheme's national advisory board and was involved in the negotiations between health unions and the government which led to the pension reforms in 2008 and 2015.

"Despite our relatively small size, we were a key player at the table," Paul remembers.

He is also proud that SoR members are prepared to speak up and take action to right a wrong when much larger unions will sometimes hold back.

One example which Paul recalls was sparked by the government's refusal to accept the independent Pay Review Body's recommendations in 2014. SoR members took one-day strike action, as well as other industrial action short of a strike. It was when the SoR announced a further strike and week of action that Jeremy Hunt, the minister for health, called the Society and other unions to Whitehall for talks.

Paul was part of the Society's delegation and he is convinced that the action of Society members was instrumental in persuading the government to begin talks.

He is also proud to have been the officer for the Society's largest region and has enormous praise and respect for the SoR's accredited workplace reps. "They are the people who really make a difference," he said.

Paul is a huge sports fan and will take any opportunity to follow the British Lions on tour, which he hopes to do next year in South Africa. He also is very involved with his local rugby club, enjoys scuba diving with his partner, and he volunteers for several charities. In addition, he will be seeing more of his grand-daughter, who lives nearby.

Paul won't be twiddling his thumbs in retirement.