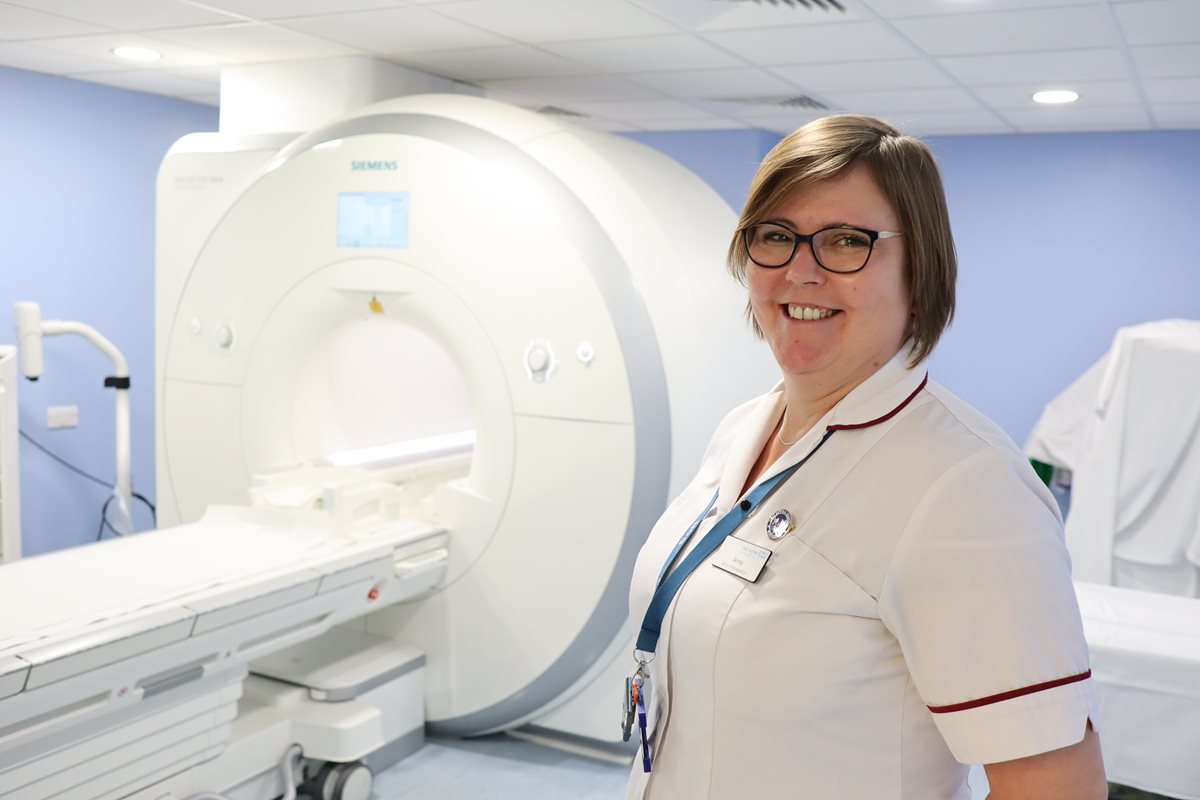 Rep of the Year 2020 winners announced

Despite the cancellation of this year’s Annual Delegates Conference, the Rep of the Year awards went ahead and the winners for each region and country will be formally presented with their awards at ADC 2021.

The Society is proud of the support the individuals provide to members every day, looking after their interests, unselfishly making sure they are represented, and ensuring their rights in the workplace are protected.

UK and Eastern Region Rep of the Year: Anna Langford

Anna’s colleagues at West Suffolk Hospital described her as “at all times supportive and professional and she approaches issues with maturity.”

She remained patient and cheerful through a significant reorganisation and worked consistently hard to ensure her team were represented and their voices heard.

“I have absolutely no idea where she gets all her time and energy from! Anna is inspirational and motivates those around her. She is a fantastic ambassador for the Society,” one of the nominators said.

As well as her workplace role, Anna has recently taken on additional responsibilities as the chair of the Eastern Region.

She is “inspirational and motivates those around her. At no point has Anna shown any sign of losing patience or been anything less than 100% cheerful. It is my considered opinion that she is the best Society Rep that I have encountered during my career as a radiographer, and I wholeheartedly commend her.” 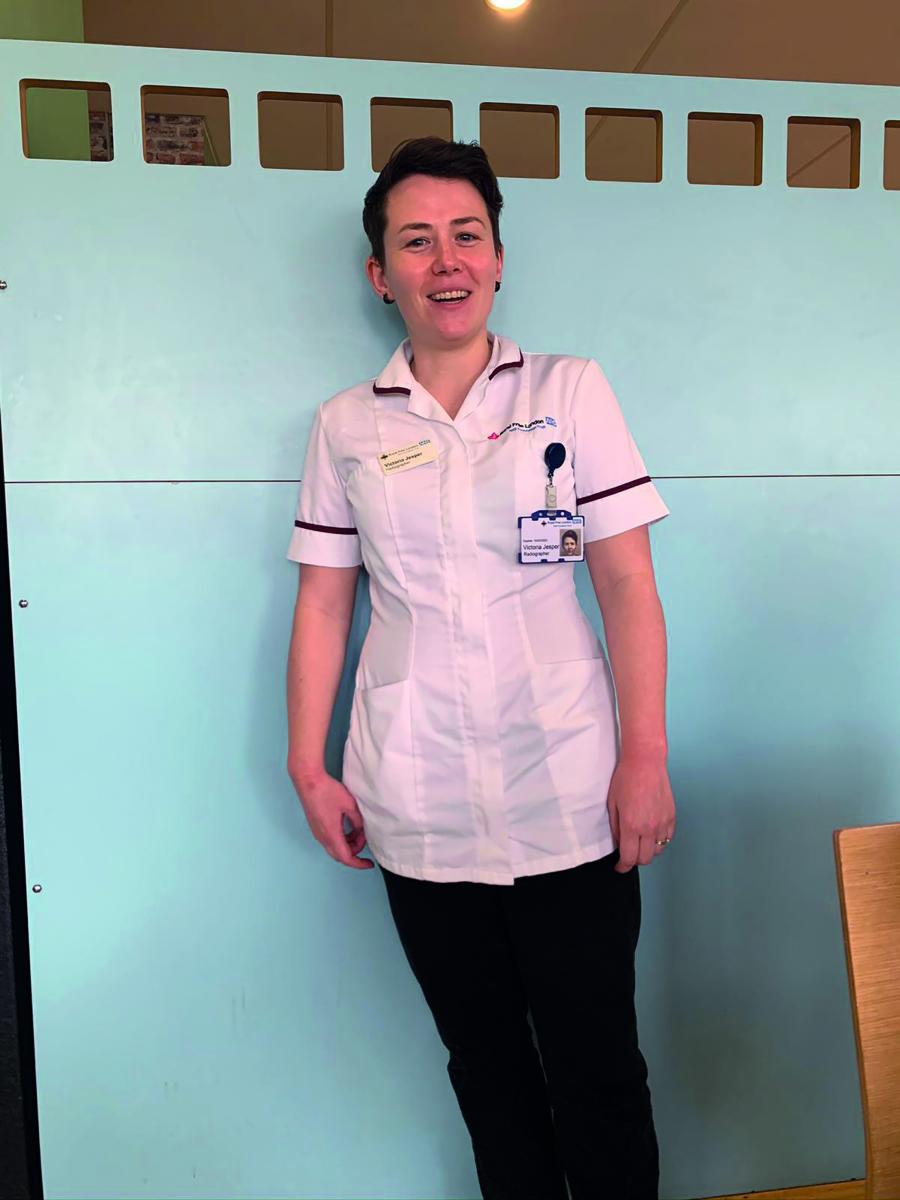 Victoria works at the Royal Free and “Despite having her own heavy workload, she has spent an extensive amount of time negotiating the best possible outcome for members during this consultation process and has gone above and beyond,” one of her nominators said

With her approachable manner and extreme dedication to her role as a rep, colleagues say the team are ‘are very lucky to have her and she is a credit to our NHS trust and the Society.’ 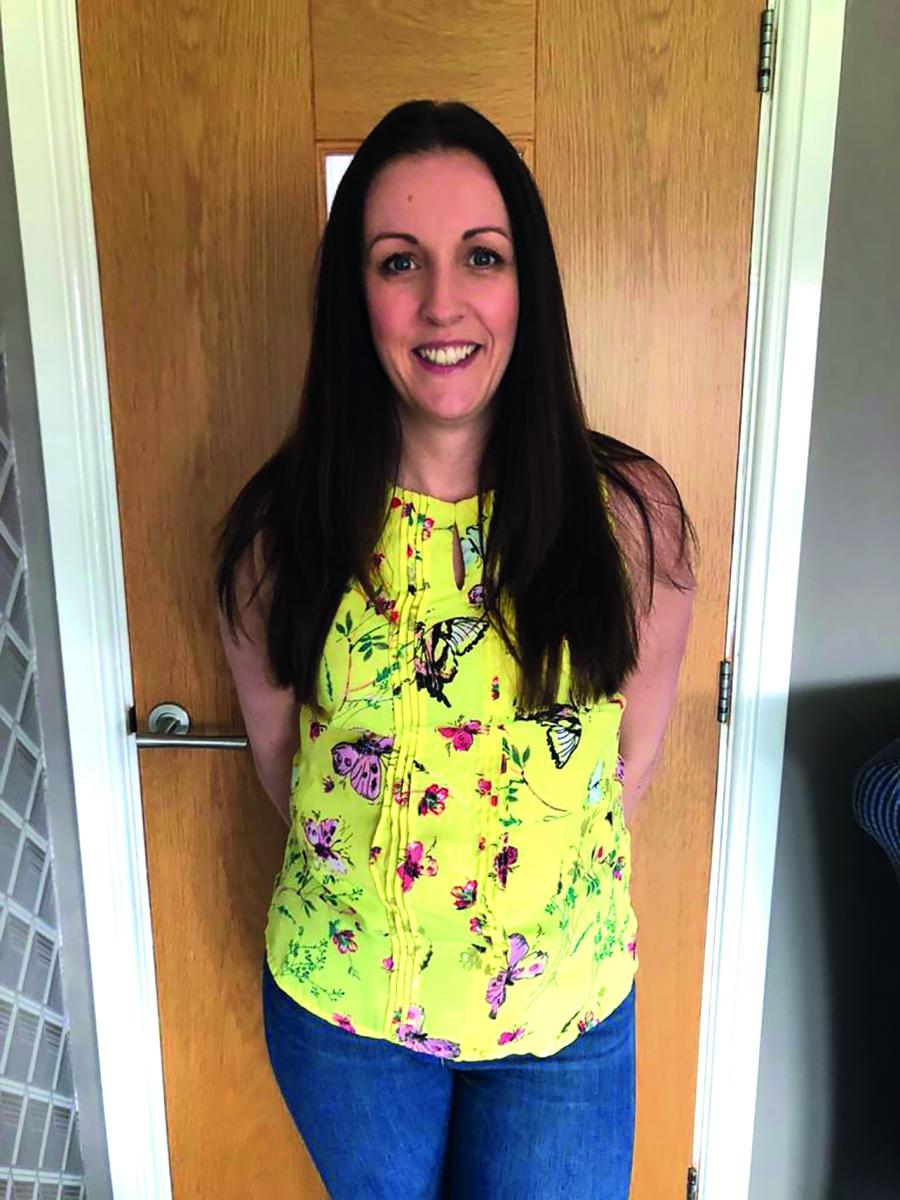 Zoe, from Worcestershire Royal Hospital, is training to be a sonographer and has been a rep since 2015. Through her trust’s most difficult times, she has always tried to achieve the best for members by maintaining a positive attitude.

One of her nominators said, “Nothing is too much trouble for Zoe. Whilst helping myself and many of my colleagues, she has undertaken post graduate studies in ultrasound, all whilst working full time and caring for two small children, but never once has she neglected her SoR post.” 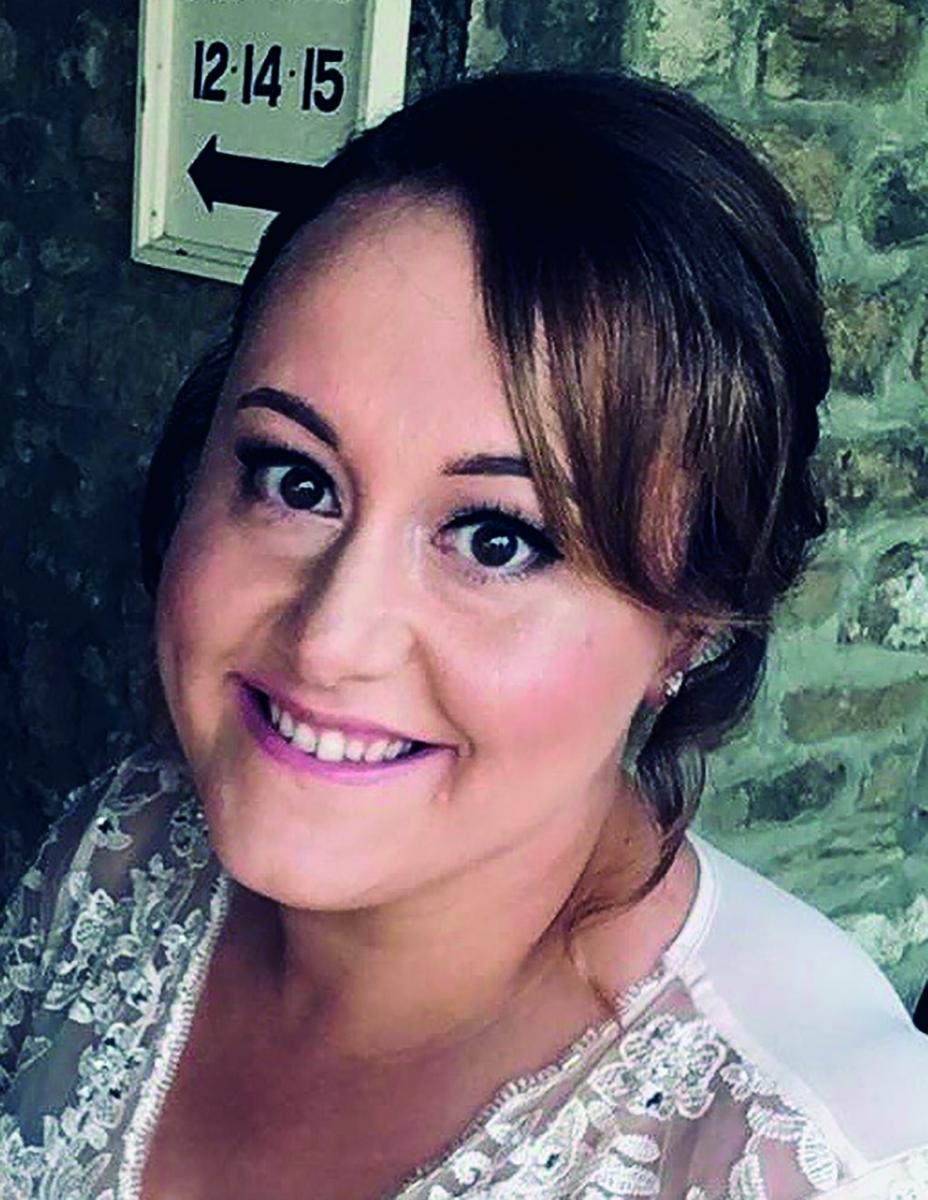 In her nomination, Natalie was noted as someone who “promotes the Society and the profession in both the department and the hospital and enjoys organising fun events which attract people to talk to us about our roles.”

Natalie works at Sunderland Royal Hospital and was put forward for the award for her “consistent support and approachable nature. 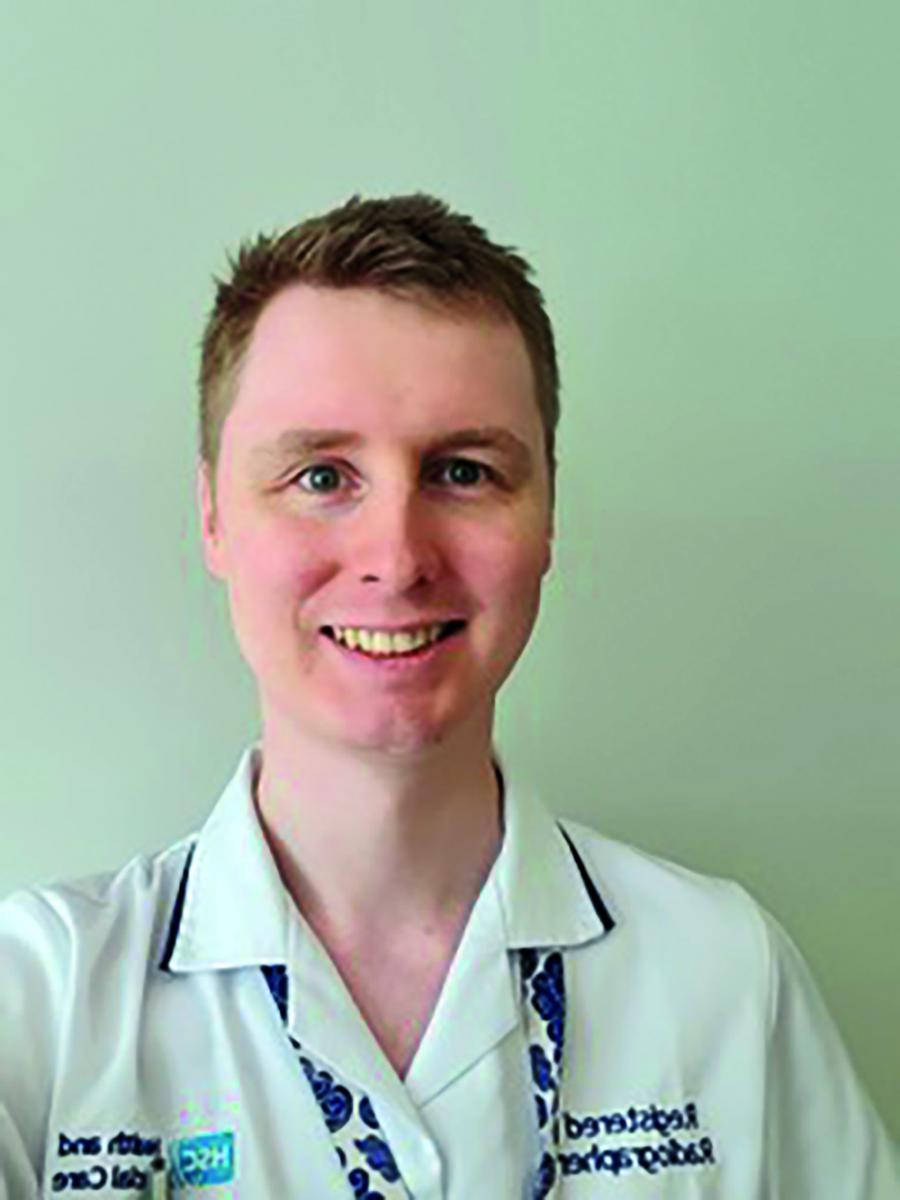 During his time as an SoR rep at Belfast Health and Social Care Trust, Robert has continually displayed the skills and attributes of a driven and committed SoR rep.

“As Robert has grown in this role, so have his leadership and mentorship skills. He undertakes this role with drive, determination and integrity,” one of his nominators said. 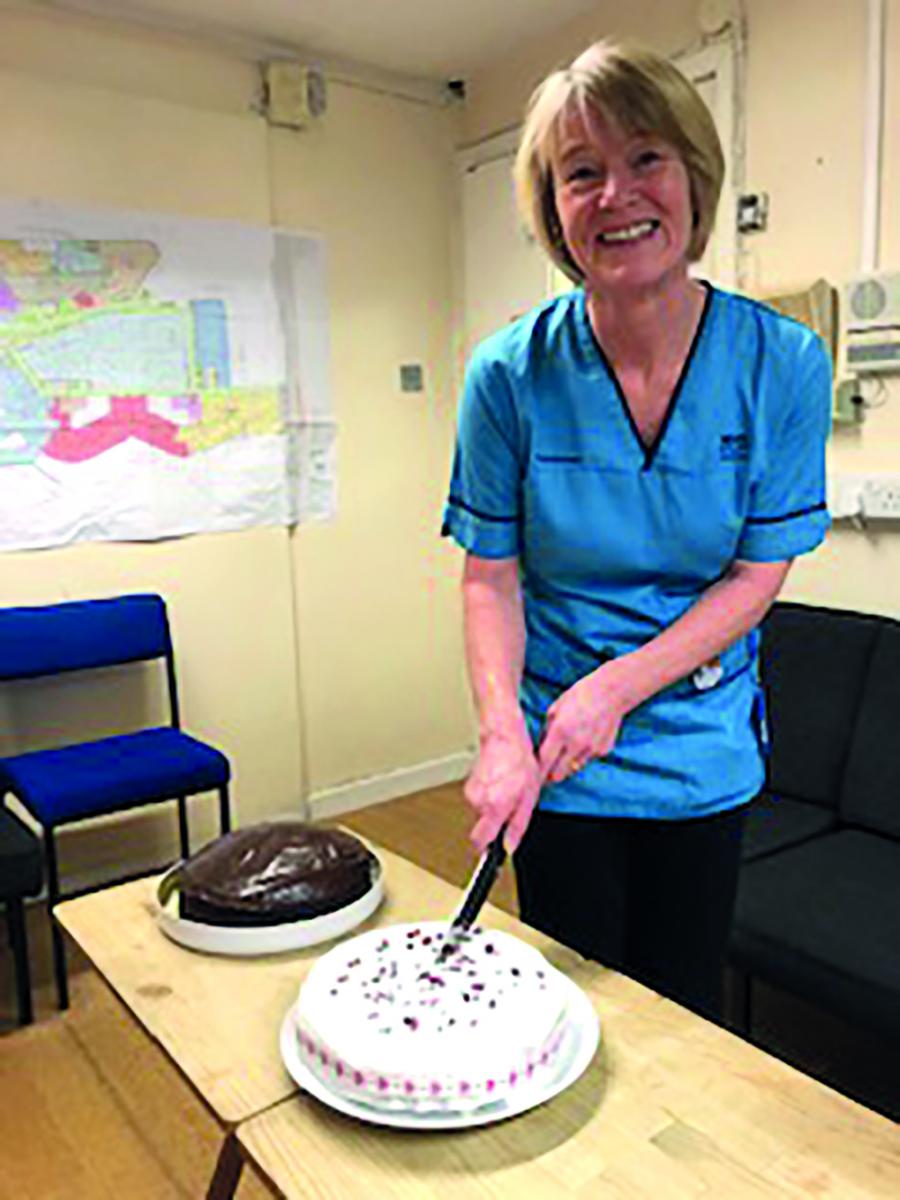 Following the decision to relocate the Royal Hospital for Sick Children in Edinburgh to a new site, Jennifer raised and resolved IR and H&S issues on behalf of members.

Her nomination said, “She has always put the best interest of her members first, whether from an H&S, IR, CPD or QI point of view and is a very valued member of staff.” 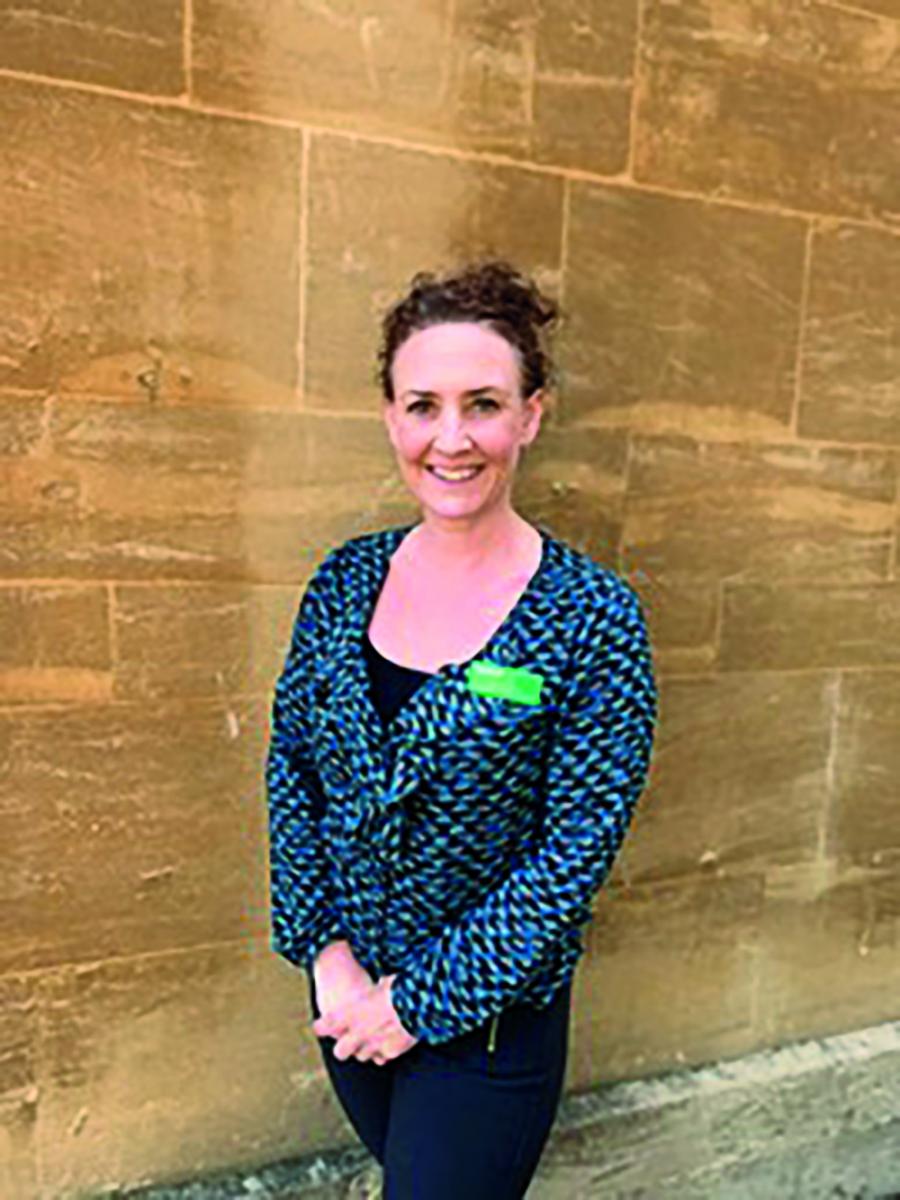 “In the last three years (at the Royal Berkshire Hospital) we have unfortunately been given two pay reductions. Charlotte has fought tirelessly for the staff.

“She has researched extensively the rules and legalities surrounding our situation, she has attended countless meetings and fought our corner, updating the staff in department along the way and feeding back what has been discussed in managerial and trust meetings,” her nominator said. 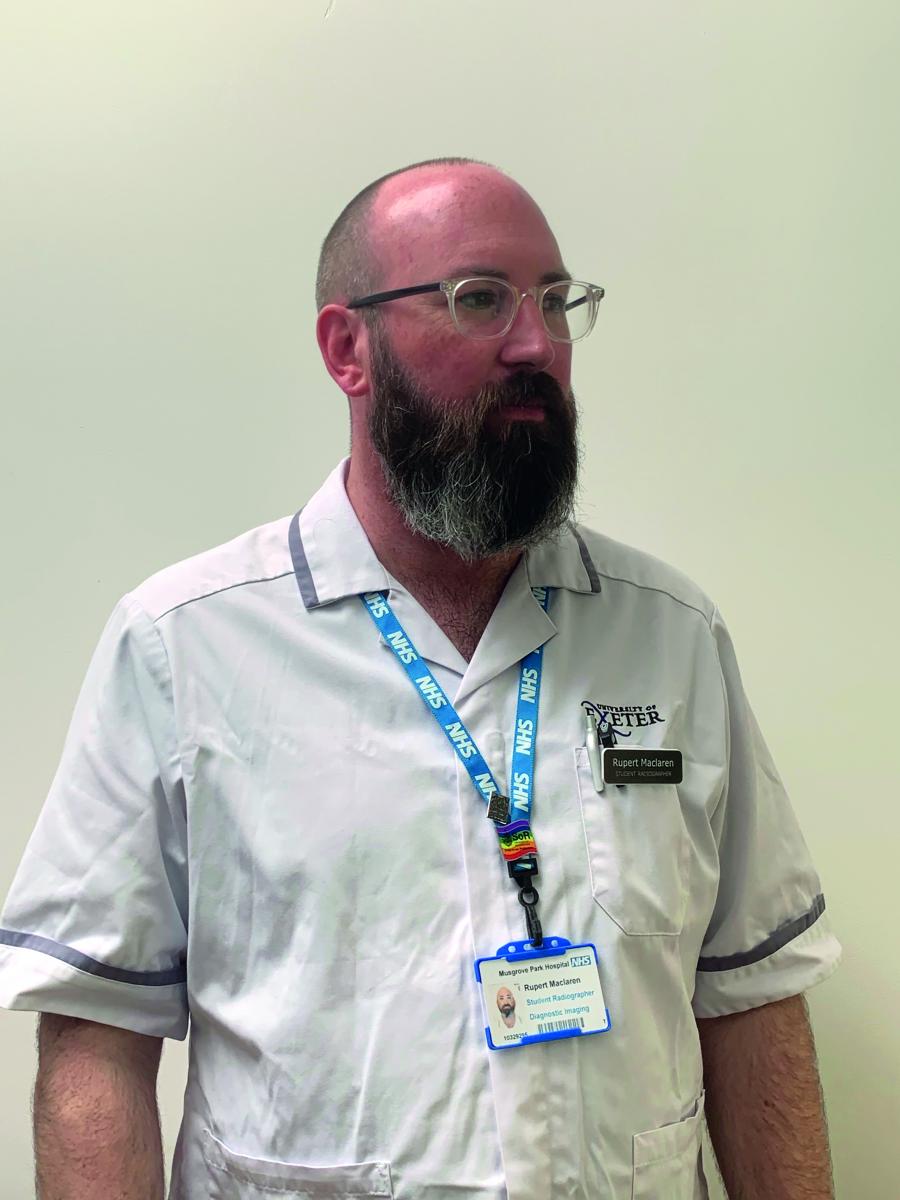 Rupert is a proactive rep, who makes student members feel valued and understood. He never dismisses issues from students, no matter how small.

“Rupert has been an amazing advocate for the Society all through his three years at the University of Exeter. Not only has he encouraged all of us to become members by clearly informing us of the benefits, he has been instrumental in asking us what we would like discussed at delegate meetings,” his nominator said. 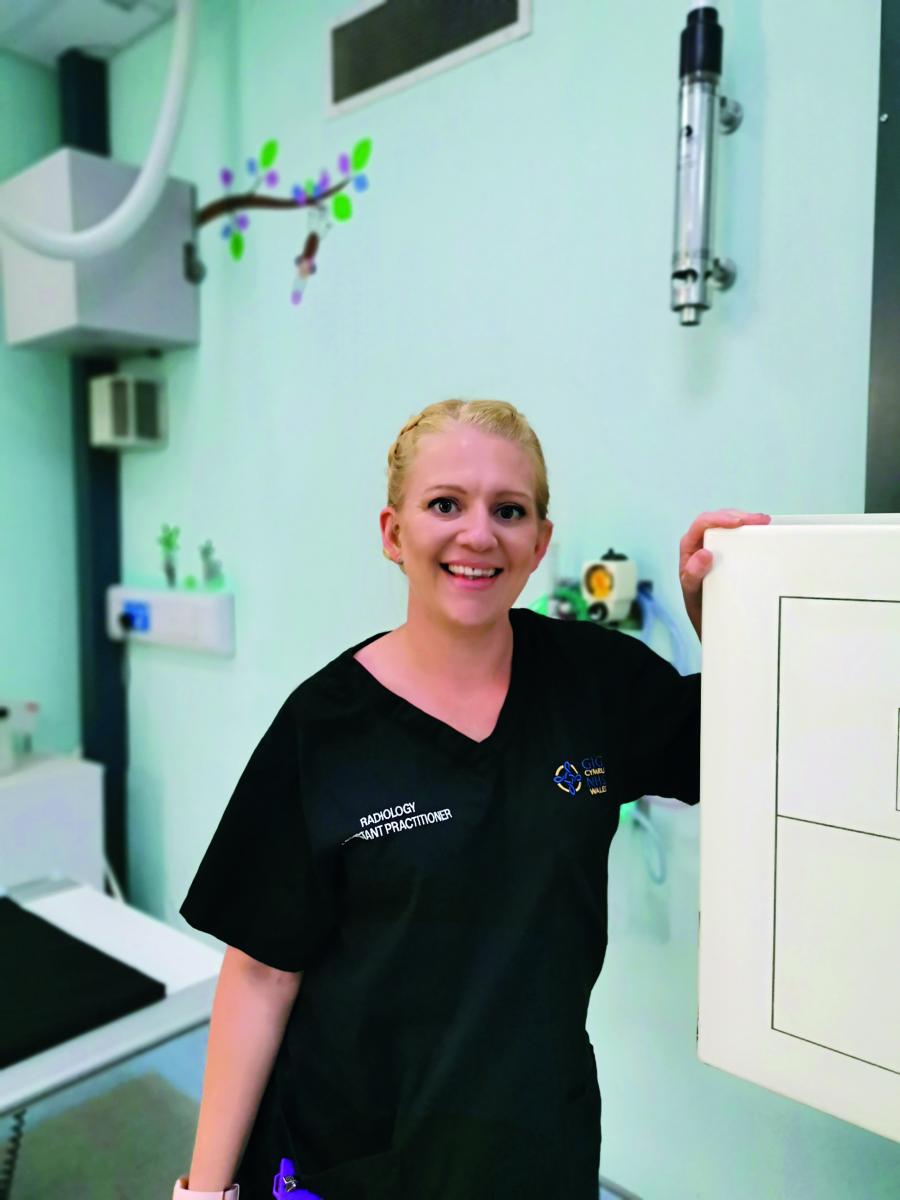 Lee-Ann is the health and safety rep at the Royal Gwent Hospital and is noted for the ‘great effort’ she puts into her role.

She is always taking on extra roles in the workplace, such as health and safety and manual handling trainer, and is also the trainer for basic life support. 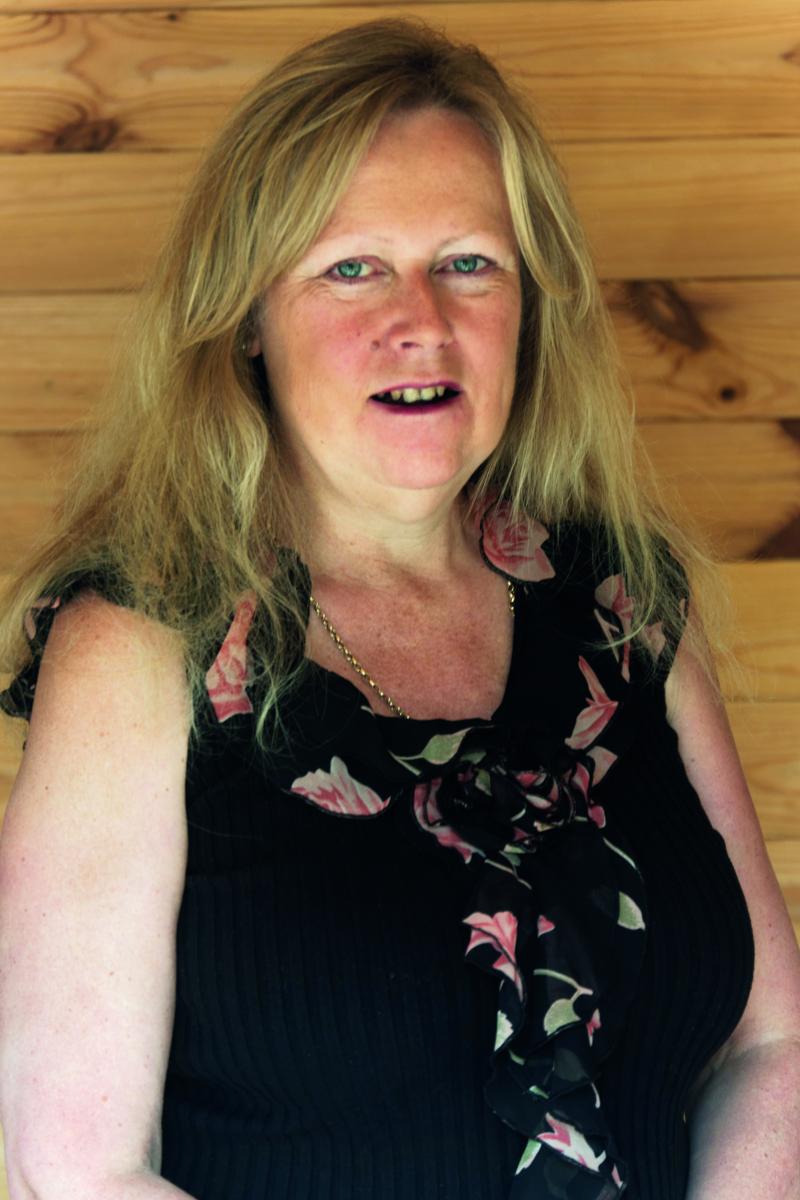 Janet was told she had motor neurone disease last year. Despite the life changing diagnosis, she has remained committed to being a rep for as long as she can and continues to practise radiography at Newark Hospital.

The nomination from the Yorkshire and North Trent Regional Executive Committee, says, “A lesser person would have been floored by news of her condition, but Janet has shown great generosity of spirit by wanting to continue to engage in her union rep and clinical duties.”