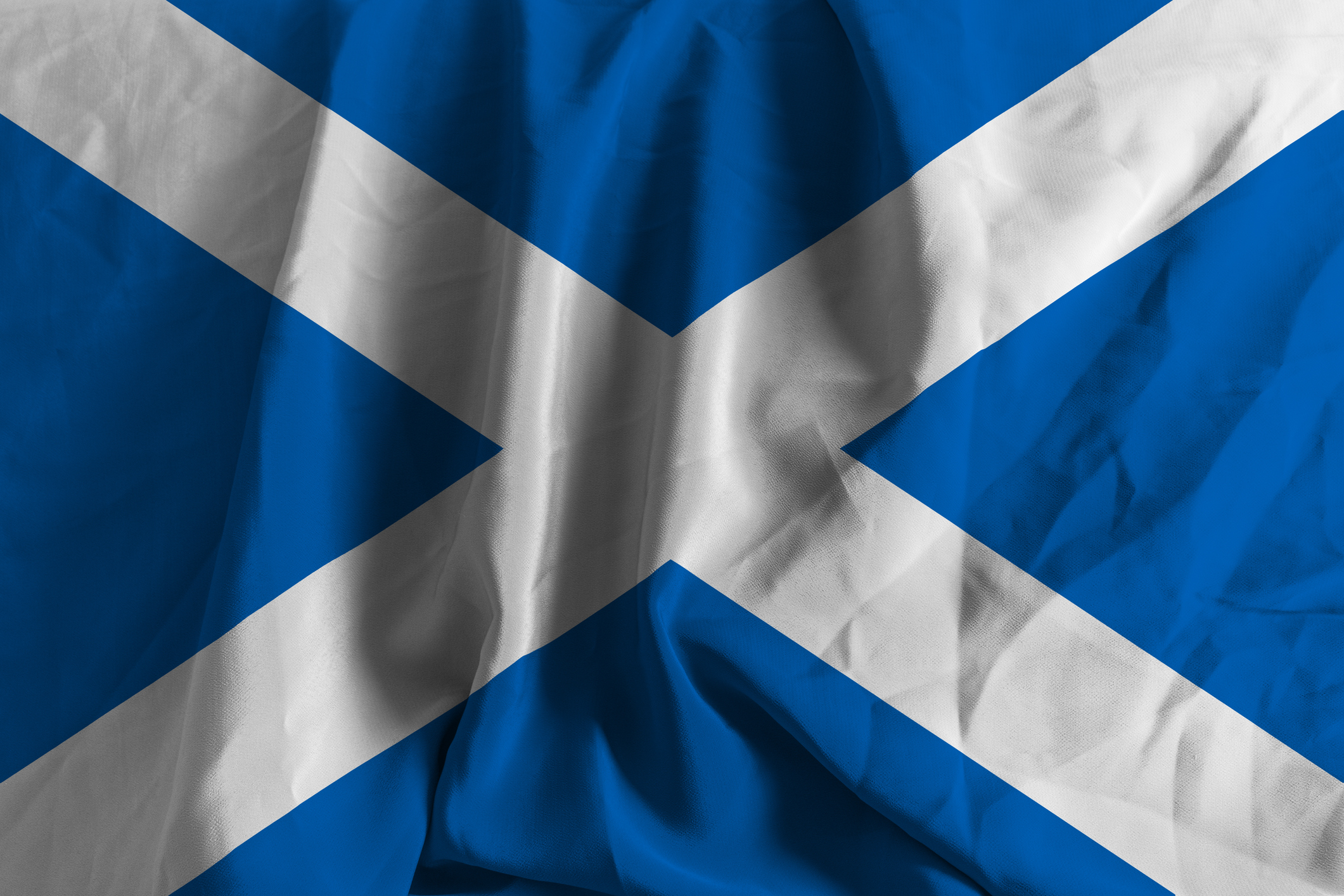 Of votes cast, 87% are in favour of industrial action

SoR members in Scotland have voted in favour of strike action in their ballot on pay.

Over the four-week ballot period, 60% of those eligible to vote returned their ballot papers - with 87% of votes cast being in favour of strike action.

The SoR now has a six-month mandate for industrial action within those employers where the legal thresholds were met.

The Society's Scottish Representatives’ Forum and Scottish Council will meet to discuss the ballot result shortly. Thereafter, the SoR will be talking to trade union colleagues regarding the planning of any strike action.

SoR regional officer for Scotland, Yvonne Stewart, said that the result was unsurprising given the degree of anger among members.

“Whilst we all know that strike is a last resort and we would all much rather see an acceptable negotiated settlement, this overwhelming support for strike action indicates the scale of SoR member’ anger. And members are righteously angry,” she said.

“They feel demotivated and demoralised by the pay offers so far made by the Scottish Government. The latest offer in particular – an offer which would see some Radiography staff receive a lower award than the previously rejected offer – really did underline already strong feelings that the Government did not value them”.

The SoR says it will keep members advised as matters develop.