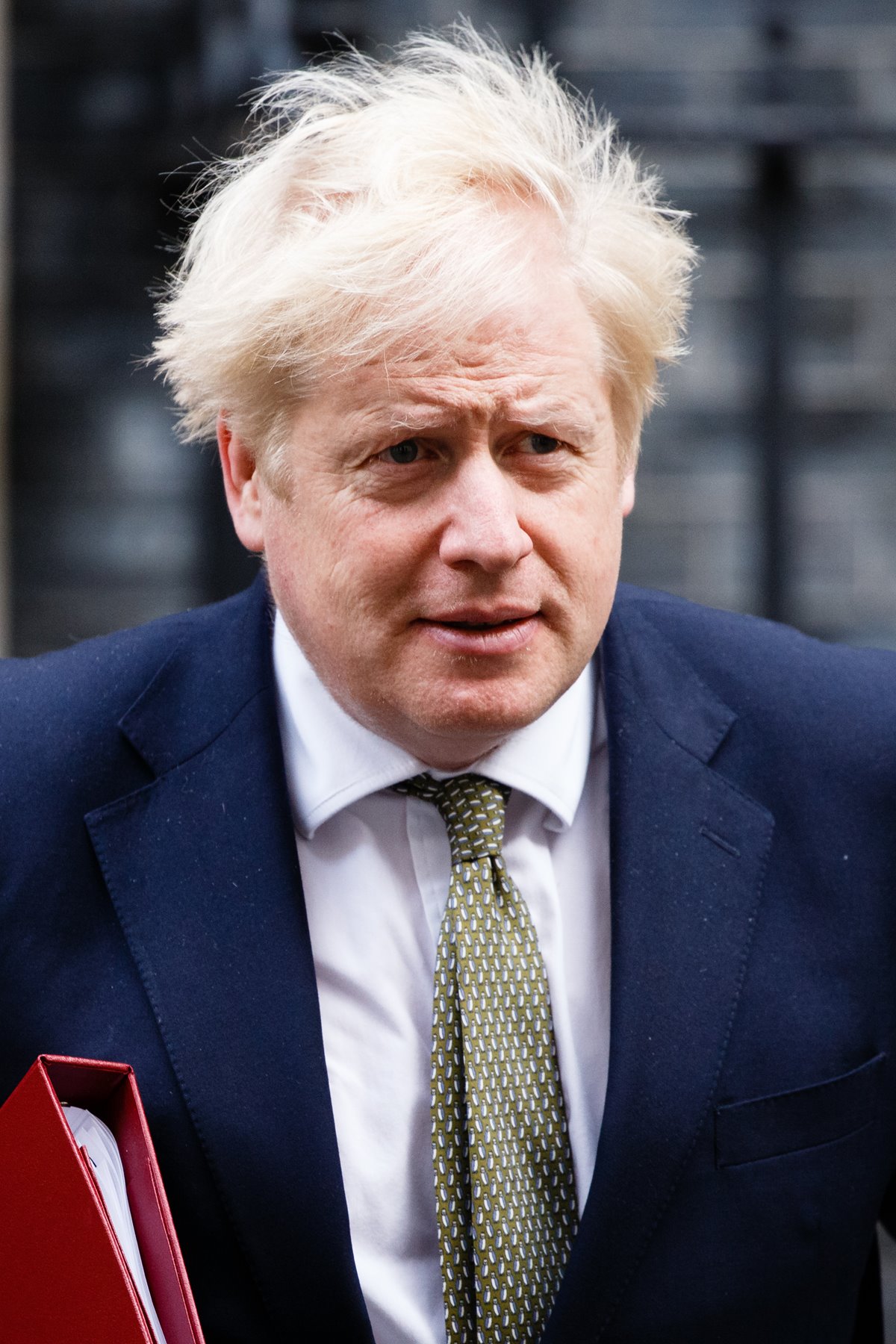 &lsquo;It&rsquo;s in the national interest as well as the interest of radiographers&rsquo;

The SoR has joined 13 healthcare unions in a new campaign to win a substantial pay rise for all NHS staff by Christmas this year.

Society representatives are demanding a £2,000 increase for all staff or 3.5%, whichever is greatest, as part of the With NHS Staff campaign.

The health unions, representing more than 1.3m workers across the UK, have written to prime minister Boris Johnson warning that the second wave of Covid-19 is already placing hospitals under immense strain.

It says staff are ‘stressed, burned out and fearful' and that asking them to carry on regardless is 'increasingly unrealistic’.

The letter adds: ‘Once more NHS staff will be relied upon to protect and care for us all. But health workers are exhausted, with many still recovering from the first virus peak’.

NHS workers are not due a pay rise until April 2021 but the unions say an early increase would help employees feel valued, could persuade potential leavers to stay on, and attract new recruits.

SoR Director of Industrial Strategy & Member Relations, Dean Rogers, said: ‘Across the whole NHS, £2,000 sounds like a lot of money but to put it into context, it would be less than a fifth of the money the National Audit Office have reported the Government overpaid in ‘excess mark-up for PPE’ this Spring, and less than a quarter of what they spent on the failed track and trace programme from just March to June.

‘A boost to NHS staff pay now would be a boost to morale and local economies at a time of huge economic uncertainty. It’s in the national interest as well as the interest of radiographers and other NHS professionals.’

UNISON head of health Sara Gorton, who chairs the group of 14 unions, said: ‘The NHS can't run without its staff. Their dedication during the pandemic has been humbling. But no one is superhuman and many are feeling the strain. Boris Johnson must show he has a heart with a pay rise before Christmas’.