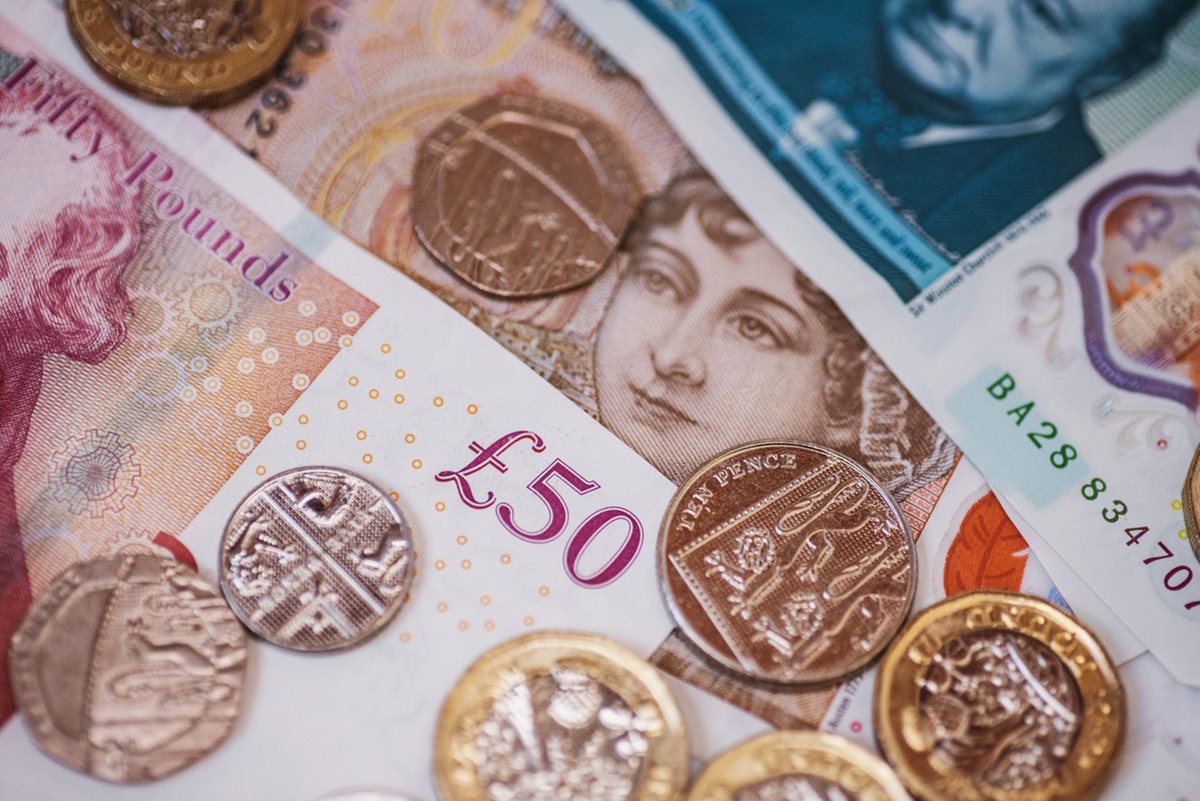 The Society and 13 other trades unions have written to the prime minister and the first ministers of the devolved nations calling for the 2021 NHS pay settlement to be brought forward to this autumn.

The unions are united in calling for the sacrifice of NHS staff during the Covid-19 crisis to be recognised. The impetus has become more urgent due to this week's settlement for other public sector employees, who are on a different pay review schedule than Agenda for Change staff.

“Government have joined in the clapping. Now it's time to dig deep and find the resources to properly reward NHS staff at all levels,” Dean Rogers, the SoR director of industrial strategy and member relations, said.

"How quickly government are willing to do so will be a signpost of what sort of society they really want to be leading post-pandemic.”

However, Dean says the call for an early settlement is more than just Covid related recognition. He explained, “We are in a difficult and uncertain time economically and this isn’t going to change any time soon. In every community across the country, the NHS is an important local employer so boosting NHS pay now will support and stimulate local economies.

"Trusts and boards have had debt written off and past financial plans are in disarray because of the pandemic, so it makes sense to us for staff pay to be finalised early to inform the resetting of short and medium term financial planning.”

The unions are meeting later this month to agree a common meaning of 'substantial pay award'.

Dean explained, “All the unions feel it is important for us to set out the case for an early award when people are celebrating the NHS’s birthday and reflecting on the impact of Covid-19. We haven’t had a chance yet to agree a common figure for what this means.

"Early discussions suggests there is scope for a consensus to emerge quickly. SoR UK Council have given our negotiators a good steer and we will be playing a leading part in the joint union talks over the coming days.”

The Society's UK Council has agreed a campaign plan for members and reps which includes regional briefings on pay and support to lobby local MPs, pressing the case for an early and substantial pay increase. This will include making MPs aware of the shortage of radiographers and the need for a pay and reward strategy which aligns with long term workforce planning.

More information will follow and members and reps are encouraged to share support for an early pay award on social media using the hashtag #NHSPay.