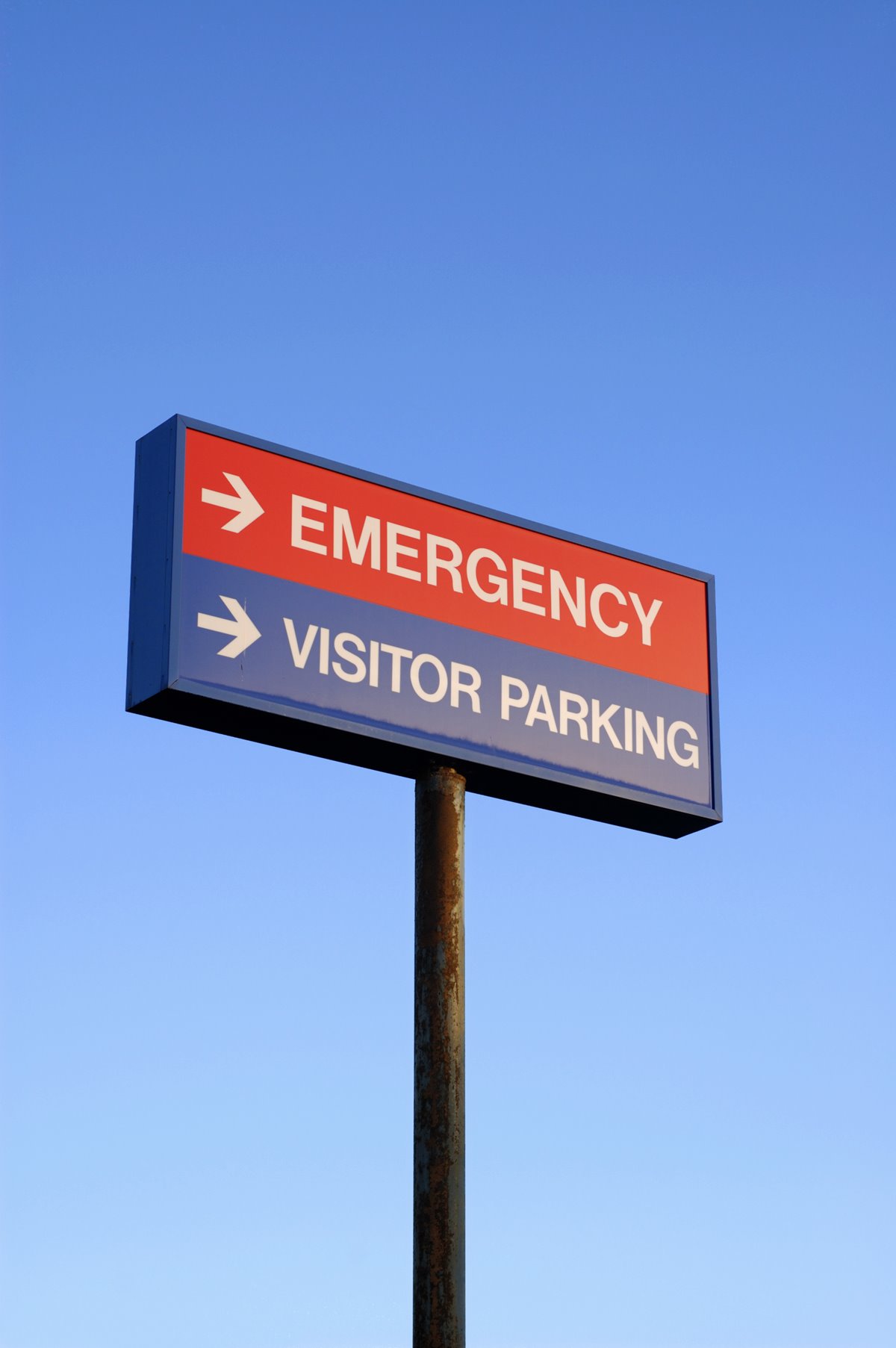 The SoR has responded quickly to King’s College Hospital Trust’s decision to re-introduce staff parking charges from 1 December - and to increase the fees by up to 80%.

The troubled Trust is already at the centre of an on-going industrial relations dispute about their refusal to seriously engage with the Staff Council on alleged racism. The SoR is one of 14 unions involved in the dispute.

On 4 November the Trust notified staff that it intended to re-introduce parking charges before the end of the second lockdown on 1 December and to significantly increase the charges.

Bands 1 to 4 would see an 80% increase in the monthly fee. Bands 5 and 6 would see a 12.5% increase. Band 7 would have a 50% increase and Bands 8+ a 20% increase. Part-time staff would lose their pro-rata discounts meaning they could face even higher increases.

SoR members locally were quick to start emailing the Trust leadership and their local MPs asking them to rethink. The SoR has also taken up the case at national level with Director of Industrial Strategy and Member Relations Dean Rogers writing to the two local MPs for the main sites, Gareth Bacon (Conservative, Orpington) and Helen Hayes (Labour, Dulwich and West Norwood).

He told Synergy News: ‘Our members have been on the frontline throughout the pandemic and now face a long and difficult winter. They tell us that the ‘little things’ made a big difference to morale and Trust leaders might think suspending parking fees was one of those ‘little acts’.

‘In fact, it’s a ‘big deal’ as our members can’t afford any drain on their disposable income, especially in expensive areas like this. Added to that, waiving parking fees reduces the health risk to staff and patients associated with travelling on public transport.

‘So to bring fees back before Christmas during the pandemic undoes any positive from the original gesture. But to increase it to cynically recover the money from the first “gesture” puts Scrooge to shame. To announce it when industrial relations are already strained is bordering on provocative. The  negative impact on member morale is already self-evident.’