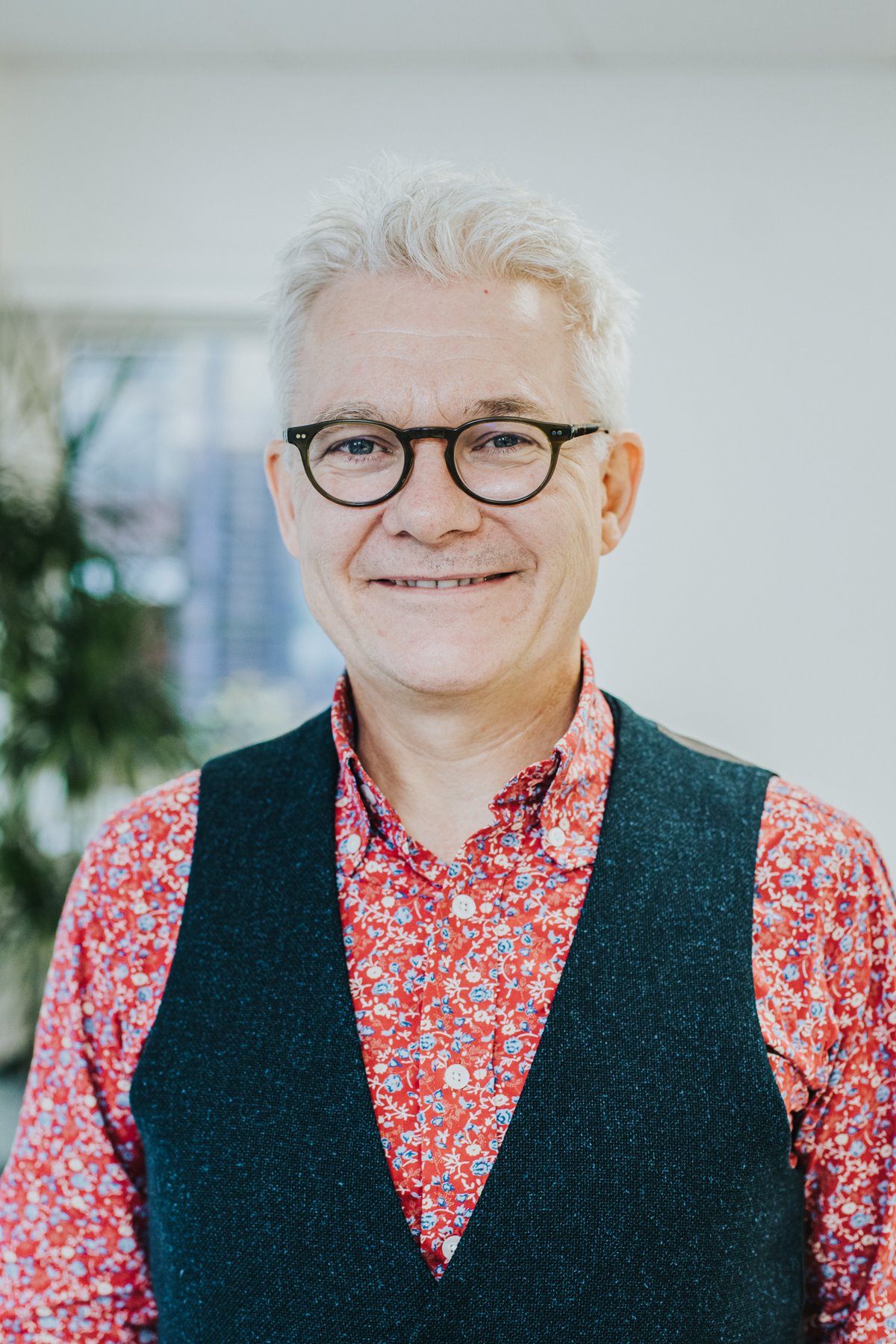 The SoR has submitted evidence to the NHS Pay Review Body making the case for a substantial and urgent pay award for all NHS members.

The evidence is in two parts – supporting and helping to shape the joint evidence submitted by the 14 NHS trade unions, and an SoR specific submission amplifying the particular pressures on recruitment and retention of diagnostic and therapeutic radiographers. Both submissions highlight the economic case for a substantial pay award.

The evidence for a substantial pay award includes:

The submission further talks about the signal that a positive settlement would have for all NHS staff and those considering careers in professions like diagnostic and therapeutic radiography where there are critical staff shortages.

Drawing heavily on the recent Richards report, which the Government has committed to fully implementing, the SoR evidence makes the direct link between recruitment and retention rates and how valued professionals feel.

The SoR evidence also includes a specific section on supporting, attracting and retaining students and new professionals, as well as referencing the problems currently experienced in recruiting and retaining overseas staff – seen as essential by NHS employers while additional student places come into the system. A substantial pay award focussed on recruitment and retention would signpost recognition and a seriousness to prioritise addressing these challenges.

SoR Director of Industrial Strategy & Member Relations, Dean Rogers, said: ‘Pay is only a part of people’s sense of how they’re valued by their employer. However, we know radiography is in crisis. As the Richards report acknowledges, it was at a “tipping point” before Covid and the pandemic has shone a spotlight onto the cracks and strains.

‘There is no magic wand and no single, one-off pay award will solve the challenges but, at this critical time, a substantial pay award would signpost that Government and the NHS employers finally get it. They can signpost a commitment to a new direction for the NHS where NHS staff are properly valued, and these big challenges can and will be tackled strategically in partnership.’

The SoR evidence also directly takes on the Government’s argument around ‘affordability’, pointing out how public spending, including on the NHS during pandemic, has been on a ‘what’s needed in a crisis’ basis. The crisis pay award setting a new direction should be seen in this same context.

This extra spending is supported by record levels of peacetime borrowing, possible because of historically low interest rates for Governments and all major economies doing the same thing - effectively rebooting the system. The post-Covid economic starting point will have new baselines.

In this context, the SoR argues that the cost of giving all NHS staff a £2,000 pay increase would be a small fraction of current extra Government borrowing and, for example, around a quarter of what the Government spent on only the first three months of track and trace.

‘In short, the economic, political and strategic cases scream out the same conclusion’, said Dean. ‘The Government cannot afford not to give NHS staff the pay rise we’re asking for. There is a unique opportunity to boost the economy and NHS recruitment and retention – one they cannot afford to miss.’