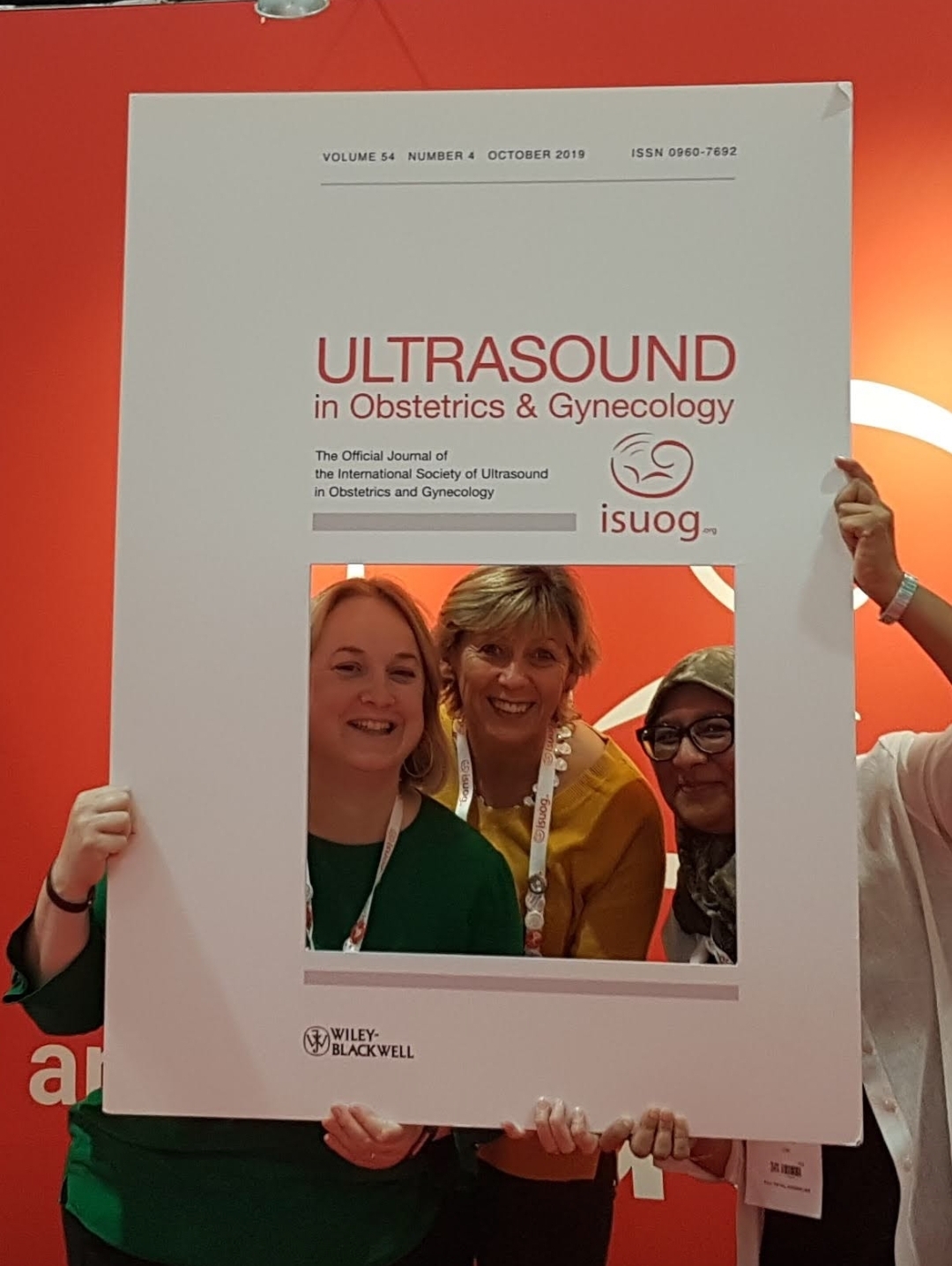 Planning an ultrasound academy during a pandemic

Late last year, Health Education England (HEE) Wessex awarded the Regional Ultrasound Trainers a sum of money to create an ultrasound academy. This has been our goal since 2017, and at the time it seemed unattainable.

Starting my role in 2016, as the Lead Specialist Sonographer in Education & Training, the ambition of the role was to address the sonography shortages in Wessex and deliver a consistent and standardised ultrasound training programme in obstetrics & gynaecology ultrasound.

Over the last four years the training programme has successfully expanded, supporting seven Trusts and over 70 trainees from a multi-professional background. This was achieved by the hard work of my colleagues, Gill Newcombe and Deirdre Murphy. Together we have supported trainee sonographers, sonographers who require additional support in their current practice as well support in 3D gynae scanning, return to practice sonographers, newly qualified sonographers as part of their preceptorship programme, doctors and midwives. Demand has grown considerably and as a result we have a ‘waiting list’. To continue our work and have more autonomy it seemed logical to start thinking of having our own ultrasound academy in Wessex.

Following initial discussions with senior managers and the head of workforce transformation at HEE Wessex, a business case was developed. This took almost a year to complete and was a steep learning curve, taking me outside my comfort zone. When, in late 2019 an opportunity to bid for funding arose, our preparation paid off and we submitted the business case. A few weeks later, I received news that the bid was successful; I was over the moon. The funding would help to create an ultrasound academy with three ultrasound rooms. The ultrasound academy was to be opened by autumn 2020. I felt apprehensive with the deadline but I was determined to make it work.

The ultrasound academy was starting to feel attainable. That was until my manager announced that she was leaving the Trust and then just one month later the Trust went on high alert with Covid. All staff were notified of a possibility of redeployment to other areas. It was a time of uncertainty. Occupational health emailed health questionnaires to all staff, in a short space of time the Trust was able to identify those who were at high risk. Unfortunately I was identified as high risk and had to stop scanning. A total nightmare!

As peripatetic educators we had to stop travelling to other hospitals to assist with training students, although the majority of trainees had their training suspended. The Trust wanted their trainee to continue with their clinical education. After careful discussion and risk assessment, Gill and Deirdre continued to support the trainee, as well as the ultrasound service.

When occupational health would not downgrade my risk, I felt extremely guilty, knowing my colleagues were working hard. In addition I felt my once in a lifetime opportunity was slipping away. The new normal of working from home was not ideal; I missed working clinically, the routine and my colleagues. I was thankful for technology, platforms such as Zoom and MS teams kept me in touch with the working world. I had to be proactive to make my dream a reality, so began looking at what was required for the ultrasound academy.

Firstly, I was required to demonstrate an operational plan of how many ultrasound examinations would be performed at the academy, whilst maintaining a dedicated training list to the Trust Investment Group. Contacting individuals who were in the position to help or advise was difficult, as many teams such as procurement were redeployed to other areas or staff were shielding. However this did not stop me as the saying goes every cloud has a silver lining, and my silver lining was time.

I was amazed at the amount of time it took to look at equipment requirements and specifications as well as contacting various companies for quotes. I had to plan a workable template for future training lists and with my team deliberating over how many trainees we could accommodate. When HEE Wessex extended our deadline; this was music to my ears.

I was dealing with many different sectors regarding room requirements. Arranging numerous meetings with key individuals to discuss estates has been slow. I have recently been offered what I consider a perfect unit, as part of a ‘pilot phase’. The offer of the unit would not have occurred prior to Covid. It has given me hope that some positivity has arisen from a national crisis.

I am pleased to say that despite the challenges of Covid we are a few steps closer to the dream of increasing the support for ultrasound trainees in Wessex. Watch this space, the Wessex Ultrasound Academy will be opening soon.