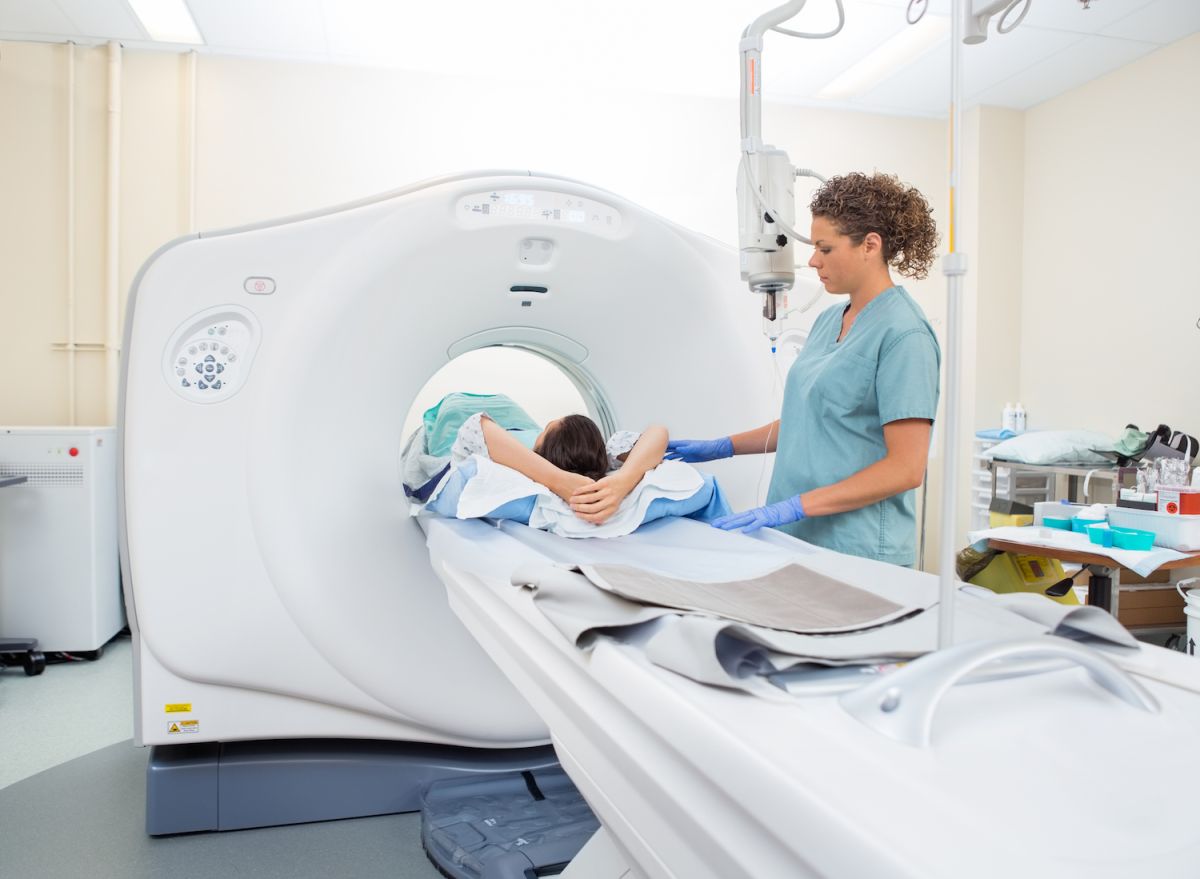 Welcome to the CT Advisory Group

The CT Advisory Group is instrumental in safeguarding the interests of CT service users by developing and promoting safety and best practice. It promotes the role of the professional body and trade union for radiographers in CT imaging and will make recommendations to inform and support the strategy of the Society of Radiographers (SoR) and the College of Radiographers (CoR) within the context of CT.