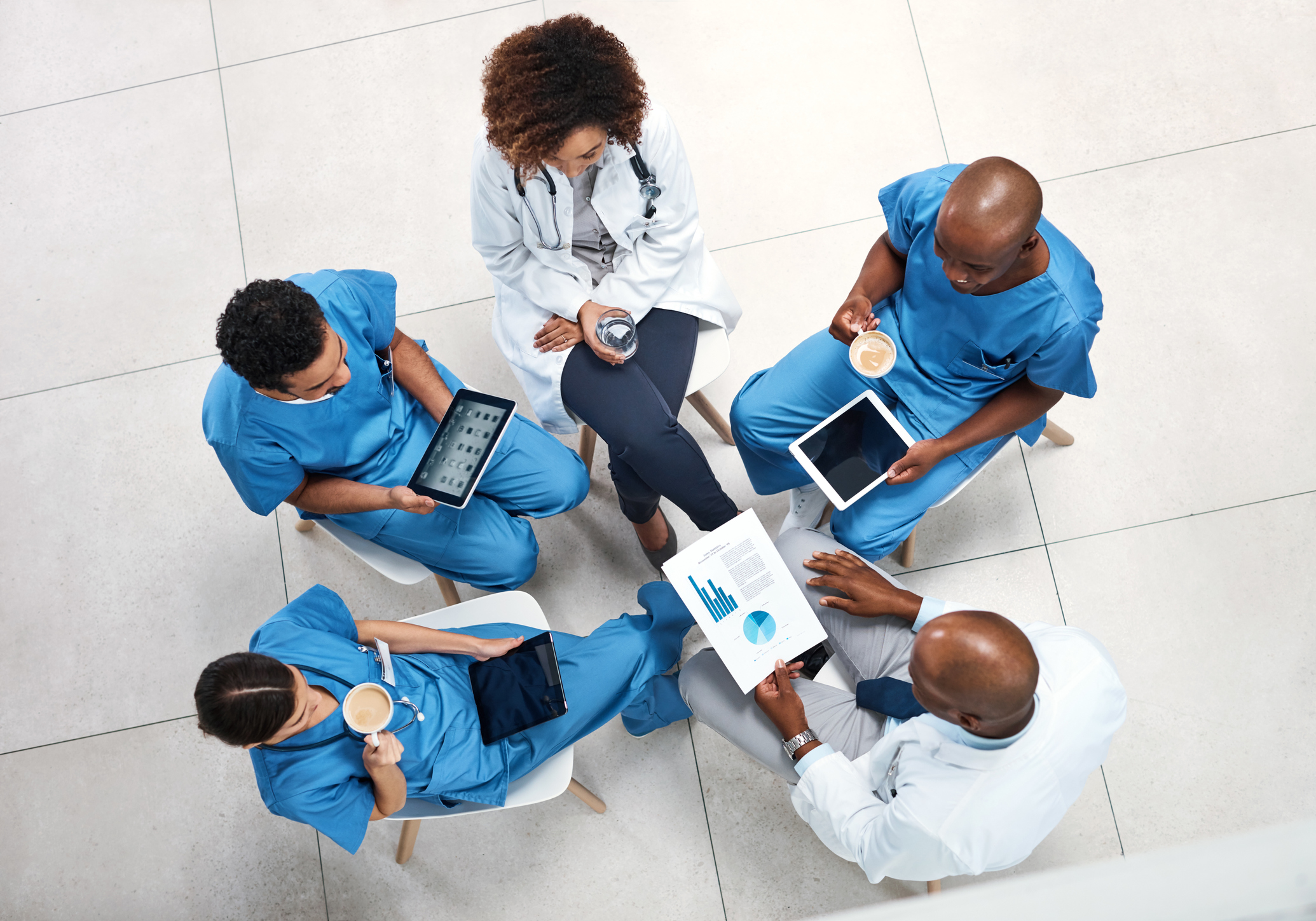 The consultant radiographer advisory group (CRAG) is constituted of 15 members who serve on the group. CRAG provide leadership and advice in the development and support of trainee consultant and consultant practitioner roles in clinical imaging and therapeutic radiography services. CRAG members serve a tenure with adverts for new members placed in synergy news, social media routes and synapse workspaces.

There is also a wider SoR consultant radiographer network space, available for trainee consultant and consultant SoR members. The network is hosted via online synapse software, including discussion boards. The network members are welcomed to work alongside CRAG, sharing knowledge, good practice, creativity and innovations in order to inform and influence the work of SoR and CRAG.