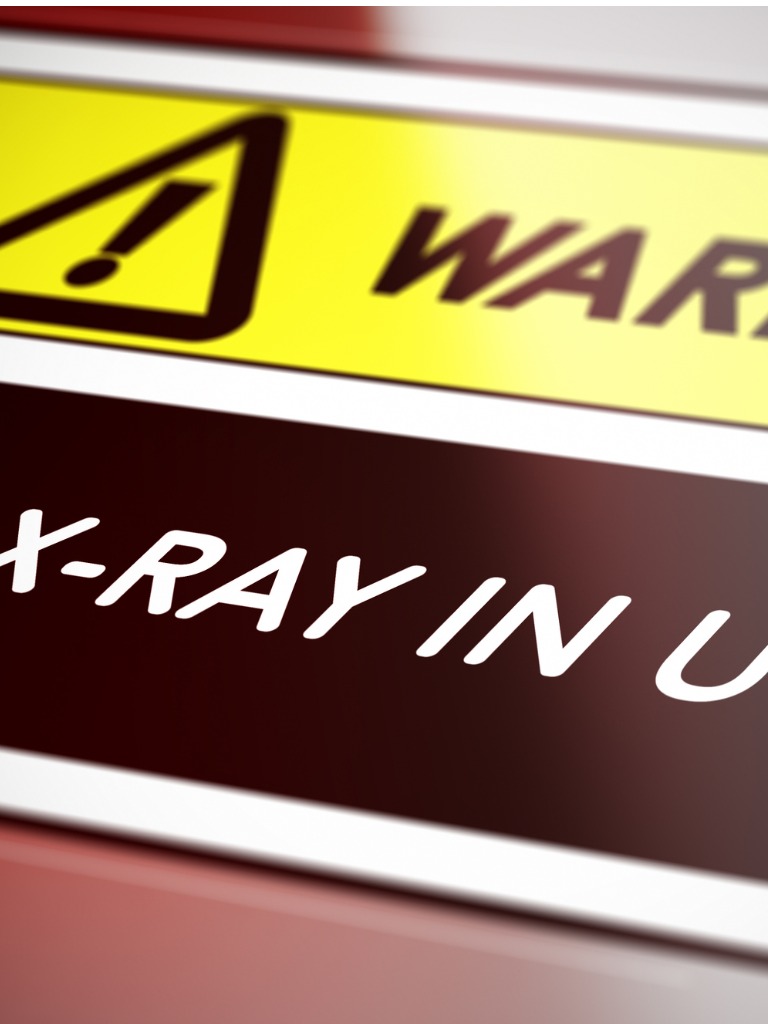 Welcome to the homepage of the Society’s Political Fund, which has been updated to include the major changes to the operation of Trade Union Political Funds introduced by the final provisions of the Trade Union Act 2016 that were passed into law in the first quarter of 2017.

With the exception of members in Northern Ireland, these legislative changes require the Society to operate the collection of voluntary contributions to the Political Fund differently for all those in membership up to and including 28th February 2018from anyone joining or re-joining the Society from 1st March 2018 onwards.

Before explaining the practical implications in more detail below the following is a brief reminder of the background :

A ballot of members in February 2016 authorised UK Council to establish a Political Fund to ensure that changes in legislation did not and will not restrict the Society's campaigning voice in the run-up to General and other Elections. Full details of the approved Rules of the Political Fund can be found in the Society Handbook located elsewhere on this website under "About Us". These Rules and other information and briefings communicated to members during and after the Ballot process made it clear that contributing to the Political Fund financially is entirely voluntary via a separate levy distinct from the annual membership subscription.

The level of voluntary contribution has been set at £2.40 annually, to be collected quarterly from those members operating a direct debit in amounts of 60p in January, April, July and October.

IMPORTANT NOTE As more than 90% of Society members have completed a Direct Debit Instruction for the payment of their Society membership subscription, the guidance which follows and the related forms are based on the operation of this instruction for the purpose of the quarterly collection of the Political Fund Levy. Those members using other payment methods have been or will be contacted individually regarding the Political Fund.

For members of the Society in England, Scotland or Wales pre 1st March 2018

Here Trade Union legislation requires the Political Fund levy to be operated on an “Opt-Out” basis. This means that unless a member informs us that we do nothave their permission to use their Direct Debit Instruction for contributing to the Political Fund their DD will be presented for a 60p contribution each quarter in January, April, July and October. Any member who does notwish to contribute should click here.

GOING FURTHER:if you are a member to whom “ Opt-Out “ applies but do wish to support the Political Fund we would ask for your help in building long-term support for the Fund and in maintaining the accuracy of the Society’s membership database by requesting that you confirmyour voluntary contribution by clicking here.

For members of the Society in England, Scotland or Wales post 1st March 2018

Here Trade Union legislation operates on an “Opt-In” basis, which means your Direct Debit Instruction cannotbe presented for the quarterly collection of the Political Fund levy unless you have given your express permission by clicking here.

Changing Your Mind:Contributing to the Political Fund is voluntary.

If you wish to stop contributing at any time please click here.

If you wish to start contributing pleaseclick here

Acknowledgement : You will receive an email acknowledgment confirming the successful submission of your chosen form.

If you are a member in Northern Ireland and wish to contribute,click here.

What is the Political Fund and why does the Society have one?

Changes brought in by Part 2 of the Transparency of Lobbying, Non-Party Campaigning and Trade Union Administratration Act 2014 (the "Lobbying Act" 2014) threaten to severely restrict a trade union's ability and freedom to campaign and speak out about issues which are important to its members during general and other election campaigns unless the union has a specific 'pot of money' separate from the organisation's general funds.

Legislation describes this as being a ‘Political Fund’ but for the Society this is about campaigning on issues that matter to members and their patients, as the Handbook makes clear.

But the Society isn’t a politically active organisation?

The Society has never been affiliated to or seen to actively support any political party. However, UK Council believe that the organisation must have the option to campaign on issues that are in the interests of members and patients.

The National Health Service and the care which it provides to patients is politically controlled by the government of the day. The future of healthcare and the NHS inevitably is a key issue in the lead-up to an election.

The Society doesn’t just campaign to protect the interests of members, but also patients. An issue that is of concern to radiographers will often have the potential to be detrimental to good patient care. Without a Political Fund, the Society would be unable to campaign on behalf of patients at critical times.

Why should the Society speak out and be involved in debates?

We live in a democracy and a society that has long treasured the principle of ‘freedom of speech’. The Society is not a political organisation but it has never been afraid or held back from speaking out on behalf of members and patients. If we do not have a Political Fund, members will not have the right to have their collective voice heard at key times in the electoral process.

Where does the money for the Political Fund come from?

UK Council invites Society members to contribute to the Fund. Contributions are voluntary.

If I do contribute, how does it work?

Members who want to contribute to the Fund pay 60p a quarter - £2.40 a year. This money is used for campaigning activities only. It is in addition to your subscription to be a member of the SoR.

Does this affect the tax relief that I get on my annual membership subscription?

No. Because a member’s contribution to the Fund is a separate levy, it has no affect on the claiming of tax relief on the cost of the annual subscription.

Can I claim tax relief on my contribution to the Fund? –No, it is not tax -deductible