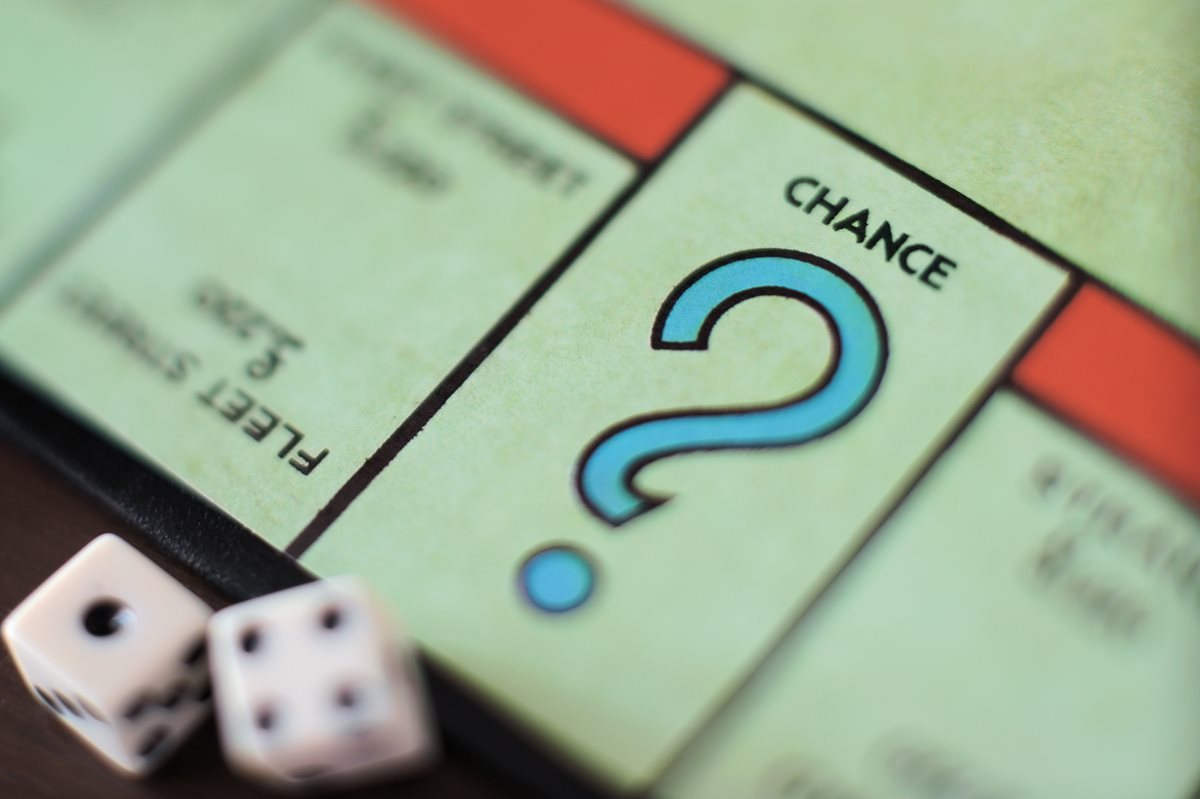 Achieving success against the odds

In the latest of a series of articles exporing the role local reps play in representing members of the SoR, Paul looks at the way reps can work in partnership with managers to achieve mutually beneficial outomes.

It takes two to make a partnership work.

This means it needs a commitment from the SoR and managers at all levels within a workplace for partnership working to deliver benefits not just for our members, but also for their employer and, of course, for patients.

It is easy to conclude in the current climate that partnership often isn’t working and, at best, many employers only pay lip service to it. But the SoR remains committed to a partnership approach which, if used meaningfully, does ensure the fullest involvement of our members not just in identifying the problems a change in working practice will bring, but crucially in identifying and then owning the solutions to the problems thrown up by change.

Partnership working in the NHS has been in place for around 17 years. The national Social Partnership Forum meets regularly and discusses issues such as apprenticeships, bullying at work and equality. This is backed up by regional partnership forums that vary in effectiveness, but with the good ones offering examples of best practice on issues such as speaking out and managing change to the Trusts in their region.

However, the real value of partnership working is where it can work locally.

Below is an excellent example of this provided by Tara Flight, senior radiographer and Midlands UK Council Member at Northampton General Hospital and David White, former head of imaging at the hospital, who worked in partnership to achieve success on an issue that in many trusts has been difficult to make any progress on.

Annex T, Development of Professional Roles is one of the many appendices at the back of the Agenda for Change Handbook. It allows the competency based progression of professional staff from Band 5 to Band 6. Its implementation for radiographers has been discussed at the SoR's Annual Delegates Conference more times than most care to remember, as well as at any meeting with more than one SoR TUIR Rep in the room!

It is fair to say that it is not as widely implemented as the SoR and the other professional bodies in the NHS would like. When Tara returned to Northampton General Hospital in 2007, she was delighted that David White had seen how useful this annex was at recruiting, retaining and developing staff and had developed a successful link grade policy, which had been in use since 2003.

A couple of years ago there was a change in senior management in the trust HR department and this led to the radiology link grade policy being reviewed and then suspended. There was concern within radiology that this would lead to staff leaving so, as the local Society TUIR rep, Tara discussed it with David, who felt the same and that it could also affect the long term aim of implementing a general shift system.

Working in partnership, the policy was pulled apart and put into the current official trust policy format. Meetings between the IR rep and the education superintendent, Liz Garnham, produced a document that could be shared with the head of imaging and the modality superintendents for their comment and additions.

In parallel, the appendices that covered the competency framework for each of the modalities were completely re-written by the superintendents and PACS specialist radiographers. Further meetings and many document versions followed and the document was shared throughout with HR for their comments during the long process.

The final document aims to facilitate radiographers to progress from Band 5 to Band 6 in a clear, transparent and fair process of competency based progression via the process outlined in Annex T.

Professional independence and accountability is paramount and radiographers are required to work autonomously and to have demonstrated self-direction and innovation in tackling and solving problems, contributing to improving the quality of service. For radiographers to achieve this level of accountability they have completed competencies that include:

They will have also developed the quality improvement skills needed to ensure that the workforce is fit for the future.

The link grade procedure was successfully re-launched in radiology on 23 May 2016 and has already had a minor amendment to reflect the change to the PACS system.

Tara stepped down from her role as a TUIR rep at the end of May and is really proud of the way that the department worked together to get this link grade procedure relaunched.

This is just one example of the success that can be achieved, often against all the odds, when local reps are listened to.

There are few workplaces with more than 20 members without an SoR rep but these articles illustrate just how important reps are; not just in the NHS but in every workplace.

If your workplace doesn’t currently have a rep, why not think about taking the role on yourself? Learn more about being an SoR rep.

Comprehensive training is provided to all new reps with the opportunity to also progress to advanced level training and full support and assistance is available.